If you have a XOLO A500S and you wish to root it, well, it will not even take a minute to root your phone. Yes, a universal root app called Framaroot has made it possible for you to root your XOLO A500S without requiring a computer and gets the entire job of rooting done in a few seconds. 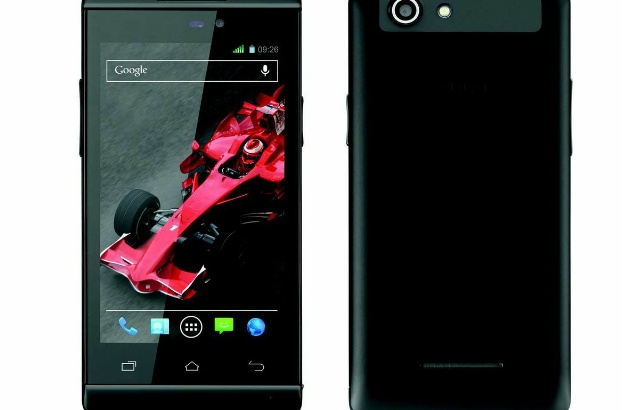 There are a great many Linux distributions that people run from desktop environments that make up the Linux operating system. Most of them give people a chance to be in control of the root user account by default; they get this opportunity when they first set up the computer and then can log into the root user account any time they want with the right credentials.

It’s said that they call it the root user account and not something like the administrator account like you get with Mac and Windows because it is giving the full write permissions to the root directory on Linux and that is where all the fun happens on the operating system. Moreover, since Android is based on the same Linux kernel as the desktop versions, the term “root user” remains as does the same root directory. Here’s how you can go about rooting your phone using the Framaroot app:

Your XOLO A500S is now rooted and is all set to be loaded with whatever root-requiring apps you choose for it from the Google Play store or any other trusted sources.

Mahesh is a technology enthusiast who loves everything about tech, be it Apple, Google, Android, iOS, or any other cool operating system. He enjoys covering tips and tricks for consumer software such as Android, Mac, and iOS. He spends most of his time thinking about new helpful tips in front of his Mac but also knows mobile operating systems very well. Mahesh has been writing online for nearly a decade and has written for reputable websites such as How To Geek, Make Tech Easier, and The Unlockr.
« Install TWRP Recovery on XOLO A500S» Root XOLO Q800 on Android 4.2.1 Using Framaroot