If you want to use Windows 10 as smoothly as possible, I recommend not signing up to be a Windows Insider. Most of the problems I’ve had with Windows 10 have stemmed from wanting to get in on the quicker updates that aren’t ready for prime time just yet. It’s a bit concerning that many people might be becoming Windows Insider by finding it from the Settings application that Windows 10 has without actually understanding what that might end up meaning.

If you are signed up as a Windows Insider, and you are finding your Start menu impossible to use or the search field in the taskbar won’t bring up the results that you type in, it is probably because of the software you are using, in particular the software that Windows is admitting is not suitable for the average user yet, hence the idea of being a Windows Insider which is designed to get people to report problems that find with the newer software that’ll then help the final release be of better quality. It might not sound like something to bother doing, but there are plenty of Windows operating system fans out there more than willing to become “Insiders” so they can see what the new software has to offer. 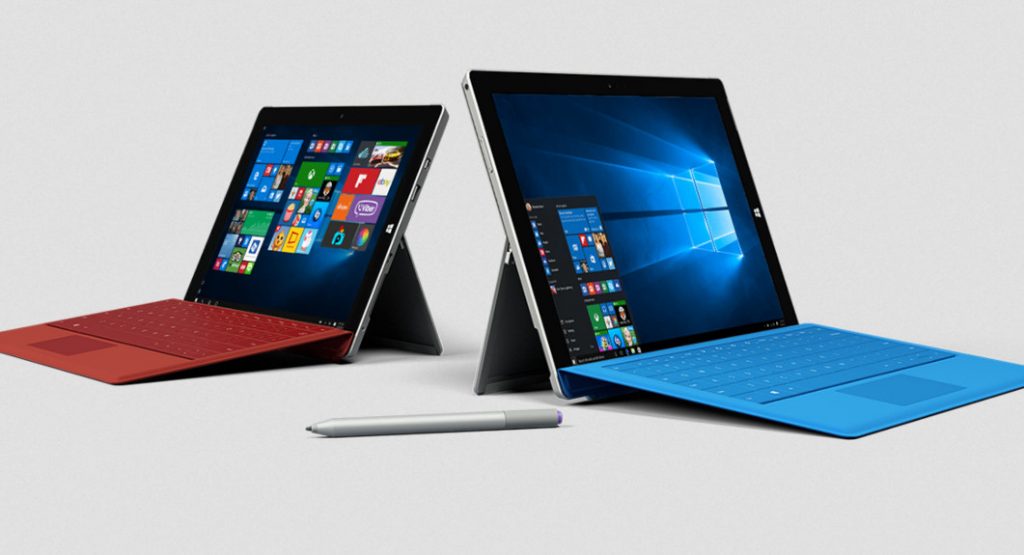 For people like us, being a Windows Insider helps us deliver content regarding new features so we can cover those topics quicker. If it weren’t for that, we probably wouldn’t bother being Insiders ourselves, not because we don’t enjoy Windows so much as even to us the risk outweighs the reward. Time constraints mean we don’t like spending time trying to find out how to fix problems just for the sake of trying out features quicker.

Make Sure Optimize Drives Is Working

The Windows 10 operating system comes with a feature that optimizes the drives for you, so you don’t have to. That is unless someone has turned it off. The Optimize Drives feature is on by default for all computers, but it’s a good idea to check that it’s working. Turning it off and on isn’t common since most people want to leave it on, but you might be interested in adjusting the time it is scheduled to run the drive optimization scan, so it doesn’t interfere with your life. Windows 10 does most things well by default but there are some things it can’t know what to do best for you, and this is one of them. It just depends on when you use your computer, and that’s something that Windows can’t predict. We’ve gone into more detail about this in its dedicated article that you can continue reading if you like, as well as check how to make sure it’s running while you’re there.

Windows 10 comes with a few different power plans for you to choose from with each of them specializing in a different thing. You can even go out of your way to customize a power plan, so you have a mixture of what you want more specifically than just any of the three existing options, There’s a power plan already made up to help you keep the battery lasting longer, one that helps you get the most out of your performance and another that splits the other two down the middle, so you have a nice balance between both. If you feel like you aren’t getting enough performance out of your operating system and would like some more juice, you’ll want to move it from the default “Balanced” setting to the one that is built for performance. We’ve written an article that shows how you can change the power plan settings that you can check out and get that performance you are looking for if you want to check it out.

Every operating system works differently. One of the things that has always been with a Windows operating system is that it will collect a bunch of stuff as you continue to use it. The idea behind collecting the data is not because it’s a lazy operating system but rather because it’s intended to help you. But if you don’t clean up the data that you no longer need, it starts using up hard disk space. The less space you have left on the desktop, the worse you can expect your experience to be when you are using Windows. You should use the Disk Cleanup tool periodically to make sure disk space isn’t taking away from your chance to have the Windows 10 operating system optimized. We’ve written an article that shows you how to open and use Disk Cleanup to free up that disk space if you ever want to make use of it.

Use Battery Saver Mode to Your Advantage

There’s a lot of debate about what helps and what doesn’t with regards to the search index options you get with Windows 10, but one thing that isn’t debatable is that by removing locations from the search index you can help improve the speed that the search results omit. Optimizing the search to only show what you need is on way you can use the computer quicker. It’s only a good idea to optimize search if you use it a lot though or else the amount of time you spend optimizing it might outweigh the benefits. You can more about the arguments we make about some of the search indexing myths if you like.

Make Sure Your Drives Don’t Have Errors

The more you use your computer, the more you are likely to come across faulty software causing your computer problems, bad sectors, corruption, improper shutdown, and other things alike. These all come under the heading of “drive errors, ” and it’s possible to check your drives for errors. It’s a good idea to check for drive errors every so often because any issues that Windows 10 finds will then be fixed automatically as well. You can read more about how to check your drives for errors and see how you go.

Every computer that runs on Windows 10 operating systems comes with some startup items. These are the apps and programs that run as soon as the operating system boots up without you telling them to run yourself. Windows 10 does a good job of optimizing this for you when you first start using your computer after buying it, but over time you’ll likely download some stuff that has nothing to do with Microsoft, and many of those things you now have on the computer may have added themselves to your list of startup items. It’s best to have a flick through and remove anything you don’t want from the startup items, so they don’t begin to run when the computers boot up, making your computer take longer to finish loading. Just make sure you don’t delete anything your computer needs. It sounds confusing, but it really isn’t: just don’t delete anything you don’t know the name of, and you’ll be fine. We have an article on how to manage your startup programs in Windows 10 that goes into more detail about how to identify them and how to remove them as well.

Windows 10 comes with a first sign-in animation that lets you know that it is getting set up, plus a few bits and pieces of information along the way like how you can get new applications from the Windows Store. Believe it or not, it’s possible to disable the first sign-in animation, and by doing so, you save yourself quite a bit of time in the setup process. This option is only useful for people who set up new operating system versions every once in a while. You can find out more about how to turn on or off the first sign-in animation if you’re interested.

Mathew is a qualified Microsoft Windows systems administrator (MCSA) who has covered OSs, browsers, the internet, and related tech since 2011. He is the founder and editor of ConsumingTech.com and is a freelance tech writer for various publications around the Web. Mathew graduated from DDLS Melbourne (now Lumify) in 2011. He grew up in Melbourne and lives in rural Victoria, Australia. Read Mathew's full biography. Mathew's social profiles: Twitter, Facebook, Mastodon, Instagram, LinkedIn, and GitHub.
« Run as Different User in Windows 10» View Windows Update History in Windows 10