If you are anything like me and had both the Windows 8 and Windows 10 versions of the operating system running on a Microsoft Surface tablet with a keyboard attached, you would notice a big difference. The Windows 8 and Windows 8.1 had the tiled user interface by default, and you could access the typical desktop mode from the settings. That mode that you got from the settings is what Windows is like as soon as you log into Windows 10 now because most people preferred it. The other option—and the one that you got when first starting up Windows 8 and Windows 8.1—was more of a Tablet Mode that you can still use in Windows 10 if you enjoyed it. That’s one of the great things about Windows 10: there are so many options for you to choose from that is becomes hard not to like it because you can customize it to find something you enjoy hopefully.

So, what you have in Windows 10 is the same two options of being able to switch between the Tablet Mode (better suited for the mobile version of the operating system) and the standard Windows 10 mode which is perfect for the desktop environment. However, you don’t see the tablet mode as easily this time. Still, many know about and use the Windows 10 Tablet Mode for when they have devices such as the Surface Book with the keyboard detached and want just to use the tablet.

One of the downsides to having two different modes is that sometimes the way you work feature changes. Such is the case if you ever want to auto-hide the taskbar when the device is in Tablet Mode compared with the standard desktop version of Windows 10.

Enabling the taskbar auto-hide in Tablet Mode in Windows 10

Click on the “Start” menu which is, of course, the Windows icon on the far left side of the taskbar in Windows 10.

Click on the “Settings” gear icon from the Windows 10 left side pane coming from the “Start” menu.

Click on the “System” button from the “Windows Settings” menu. 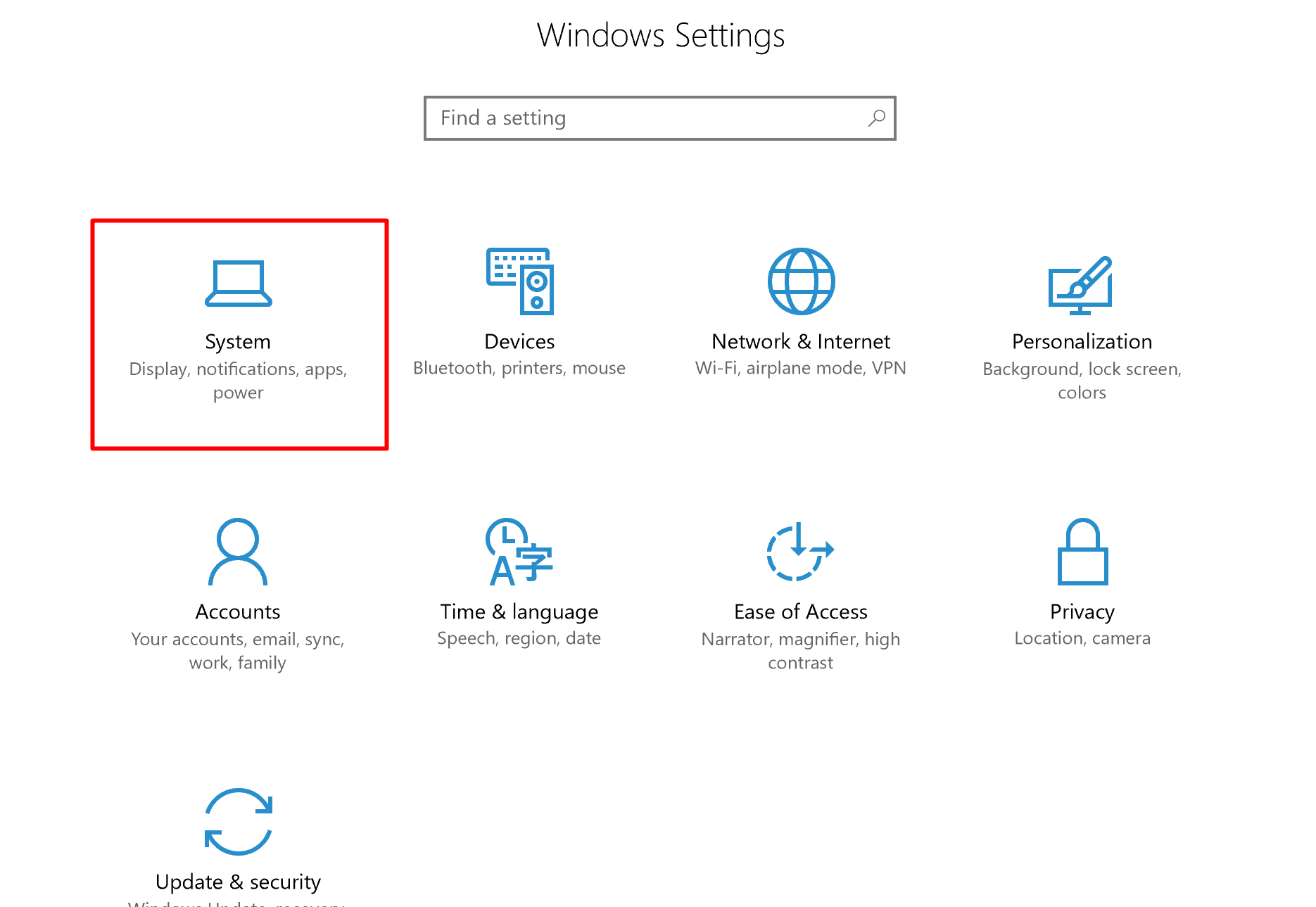 Scroll down the left side pane until you can see the “Tablet Mode” available from the menu and then click on it to reveal the Tablet Mode options in the right-hand side pane. 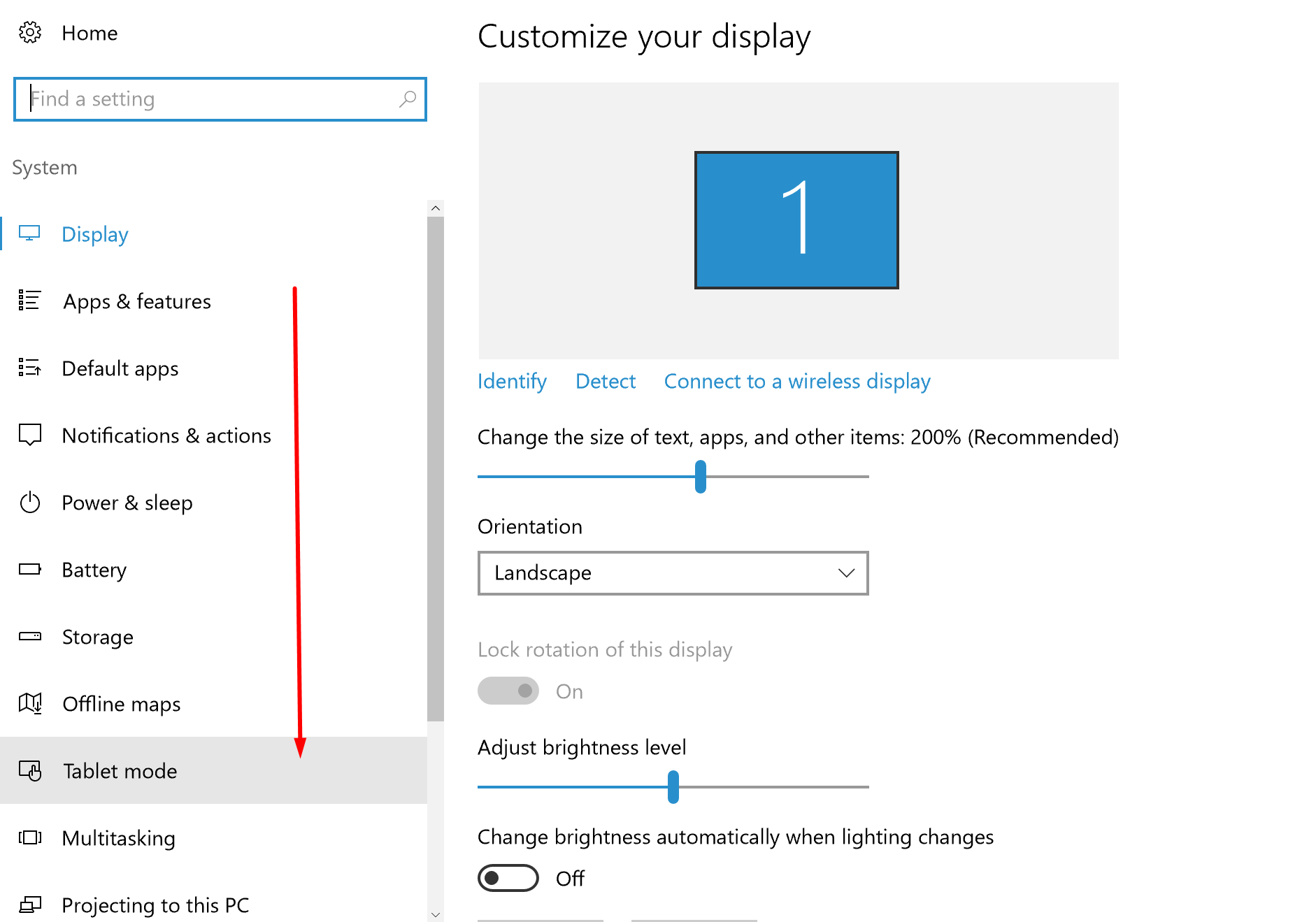 Look for where it gives the toggle switch for the “Automatically hide the taskbar in tablet mode” and change the toggle so that it is turned on. 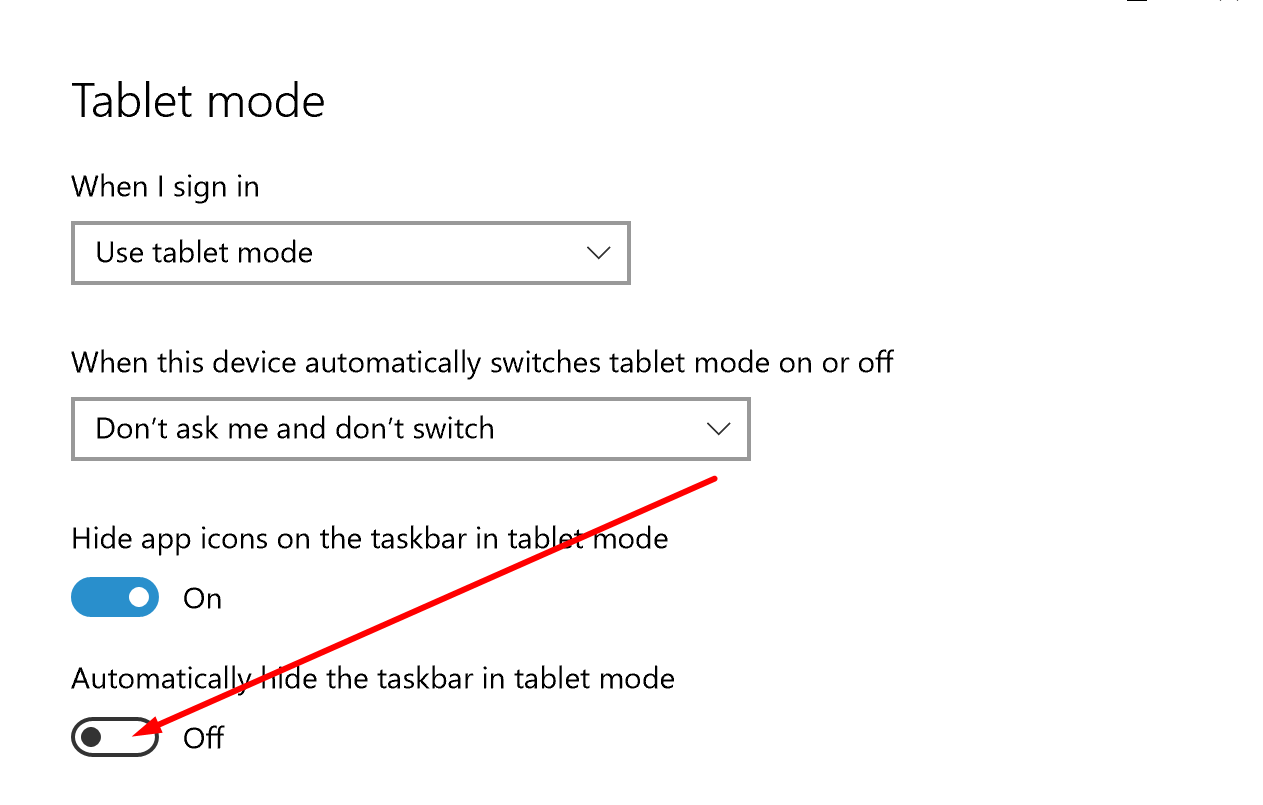 While that option to automatically hide the taskbar in tablet mode is there from the Windows 10 settings, there is a much quicker way to get the same result.

Have your device running on the Windows 10 operating system in its Tablet Mode and then right-click on the taskbar and select the “Automatically hide the taskbar” option from the menu.

Mathew is a qualified Microsoft Windows systems administrator (MCSA) who has covered OSs, browsers, the internet, and related tech since 2011. He is the founder and editor of ConsumingTech.com and is a freelance tech writer for various publications around the Web. Mathew graduated from Lumify Melbourne in 2011. He grew up in Melbourne and lives in rural Victoria, Australia. Read Mathew's full biography. Mathew's social profiles: Twitter, Facebook, Mastodon, Instagram, LinkedIn, and GitHub.
« View Recently Installed Apps and Programs in Windows 10» Turn on/off Tablet Mode in Windows 10