One of the common misconceptions is that people living in the USA get fantastic TV that has hundreds of channels and other countries in the world only get a few. People have become so accustomed to that way of thinking that many even will begin to say that this American TV providing all of these channels is cable, but the assumption is that it is still free cable like the few channels they get on their televisions sets.

Sadly for our American friends, the cable services in the USA providing so many channels are not free, and most of the countries thinking the USA gets free TV also have similar cable options available. Yes, people in the US pay to watch that many channels, and they aren’t just lucky because the USA has everything better. 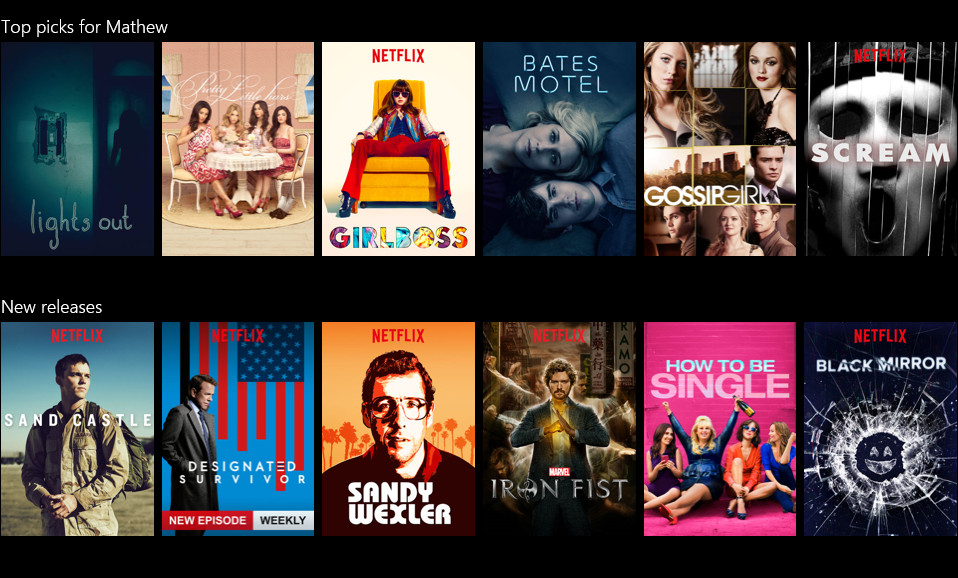 The USA probably did have things a little bit better when it came to pricing for the cable subscriptions, and there are plenty of arguments as to how that is never fair. But there is now something new to think about instead of using a cable subscription, and that is tapping into one of these online streaming services instead.

Many people are choosing to drop their $50 a month cable bills and just sign up to something like a $10 Netflix account. You won’t get away with watching a lot of shows and movies with Netflix just on $10 though because streaming services also require your bandwidth and data, and that costs money. Over time, internet services providers are offering cheaper and cheaper deals though, and that is playing a significant role in people’s decisions to make the change over to streaming full time and dropping the cable completely because it can turn out to be cheaper.

Realistically today, the perfect blend of television for the average consumer is a mix between cable and an online streaming service. That allows you to pay for cheaper cable that perhaps doesn’t come with particular channels, and then sign up for a $10 Netflix subscription and watch those movies and other shows there. The reason that can work out to be the better way to go is that when you add on packages to your cable subscriptions, they can be pricey, and something like Netflix can account for several cable packages at once.

Once you get a taste of online streaming services, you might also prefer dropping the cable and having multiple streaming services running together. While Netflix does offer different subscription packages to try to narrow down what makes the best sense for your budget, other streaming services offer different shows and movies. One of the other attractive alternatives today is the Hulu Plus because it’s cheap and has lots of variety. Some people are against Hulu Plus because it shows ads like a free to air television station, but the price for the Hulu Plus is under $10 which makes the ads understandable. If you are on a budget and want to have something else other than just Netflix, then a combination of Netflix and Hulu Plus might be the way to go.

Visit the Netflix Windows Store page and then click on the “Get the app” blue button to have Netflix download to your computer. 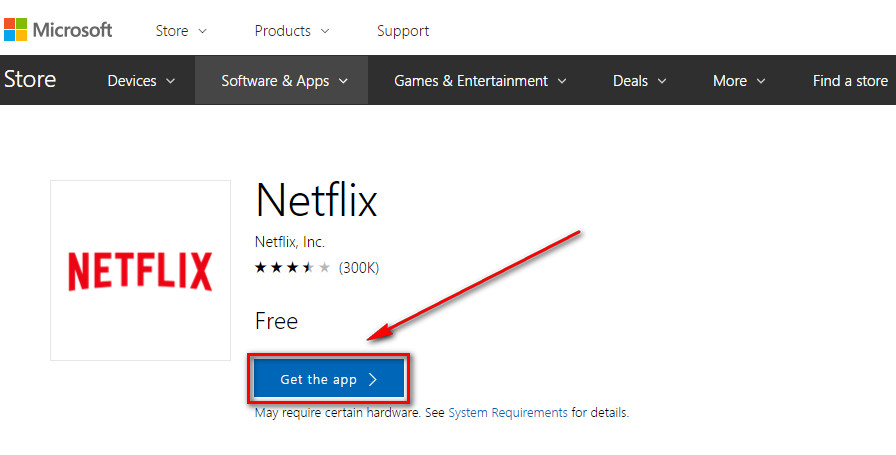 Next, you might be interested in reading how to start watching Netflix movies offline so you can watch movies without an internet connection and also save yourself data. 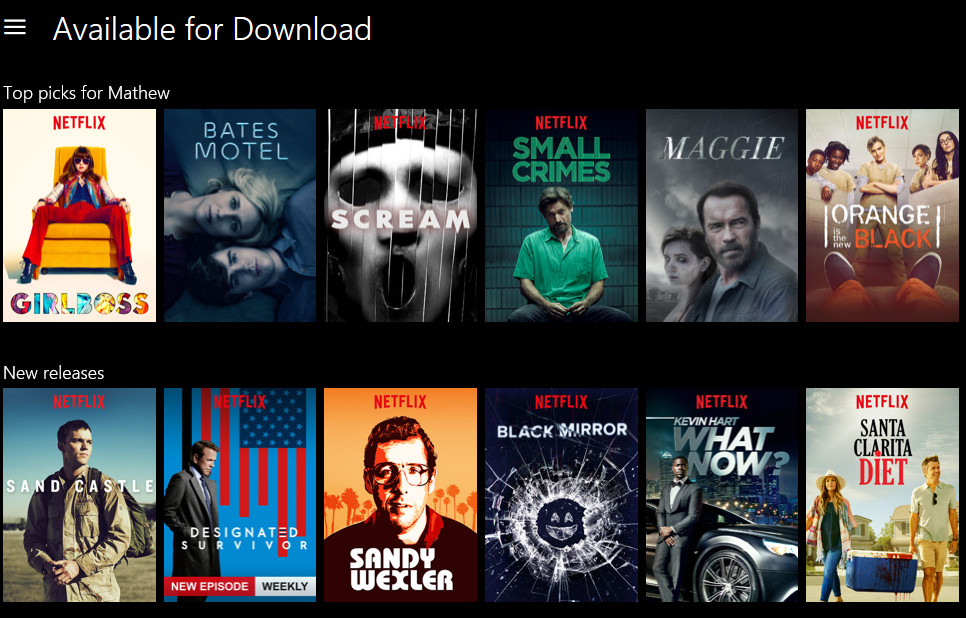 Mathew is a qualified Microsoft Windows systems administrator (MCSA) who has covered OSs, browsers, the internet, and related tech since 2011. He is the founder and editor of ConsumingTech.com and is a freelance tech writer for various publications around the Web. Mathew graduated from Lumify Melbourne in 2011. He grew up in Melbourne and lives in rural Victoria, Australia. Read Mathew's full biography. Mathew's social profiles: Twitter, Facebook, Mastodon, Instagram, LinkedIn, and GitHub.
« Delete a User Account in Windows 10» Delete Downloaded Netflix Files from Windows 10