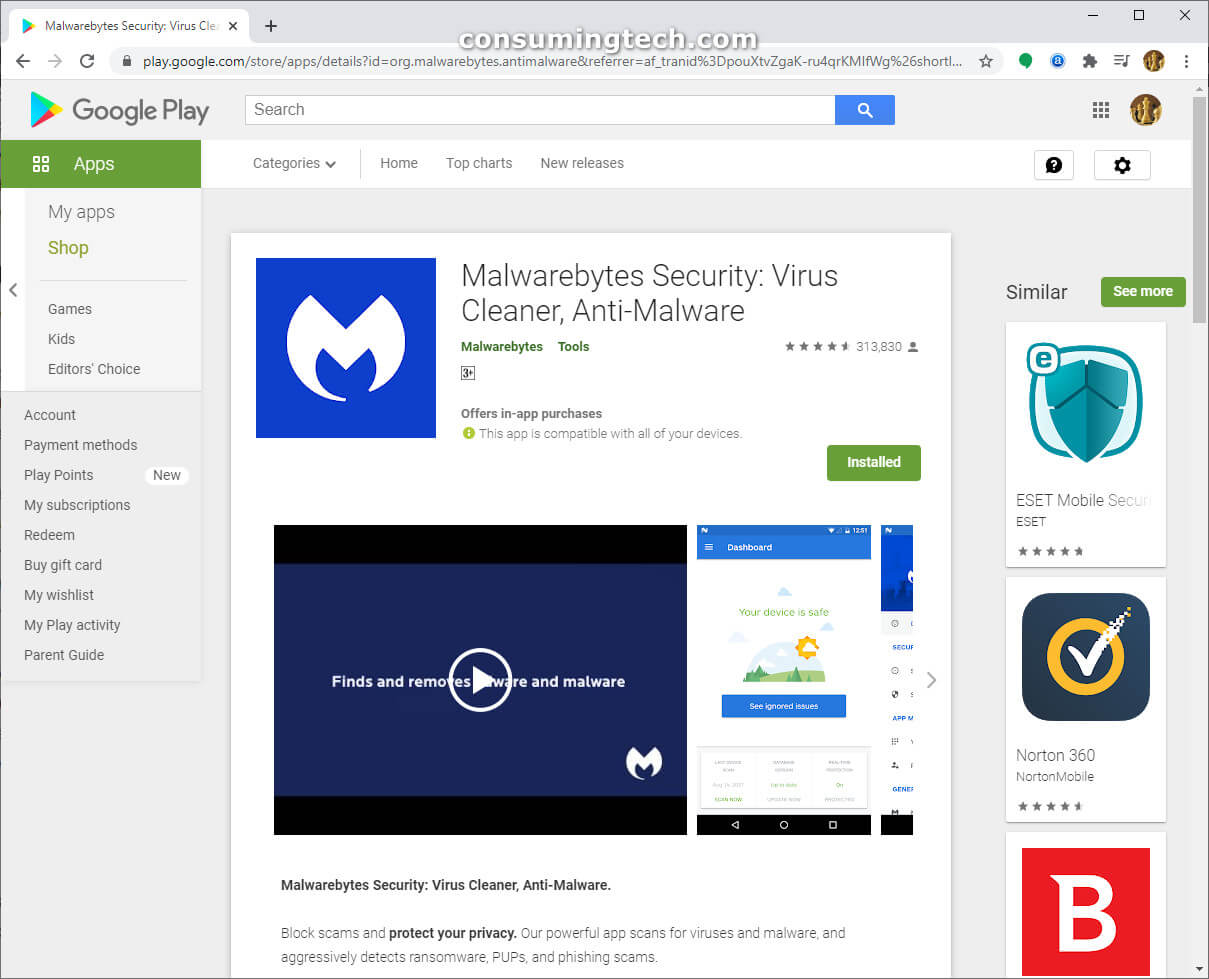 We never want to or mean to infringe on any copyrighted material or terms and conditions of other companies. The files we share are intended to be helpful to users. If you see a copyright infringement, please contact us rather than sue us so we can remove the infringement.

Mathew Diekhake is a certified Microsoft Systems Administrator from Australia and also the founder and editor of ConsumingTech.com. With a never ebbing desire to cover technology, he spends most days consumed by Windows, Linux, and Android in particular. However, he has spent innumerable hours learning consumer tech software in general, formally and as an autodidact, and has authored tens of thousands of tutorials and news articles since 2011. Mathew has obtained numerous Microsoft certificates and is a qualified sysadmin (MSCA). Read Mathew's full biography. Mathew's social profiles: Twitter, Facebook, Instagram, LinkedIn, Github
« Download: Malwarebytes for iOS [Links]» How to Remove Getyourprz2.live Adware