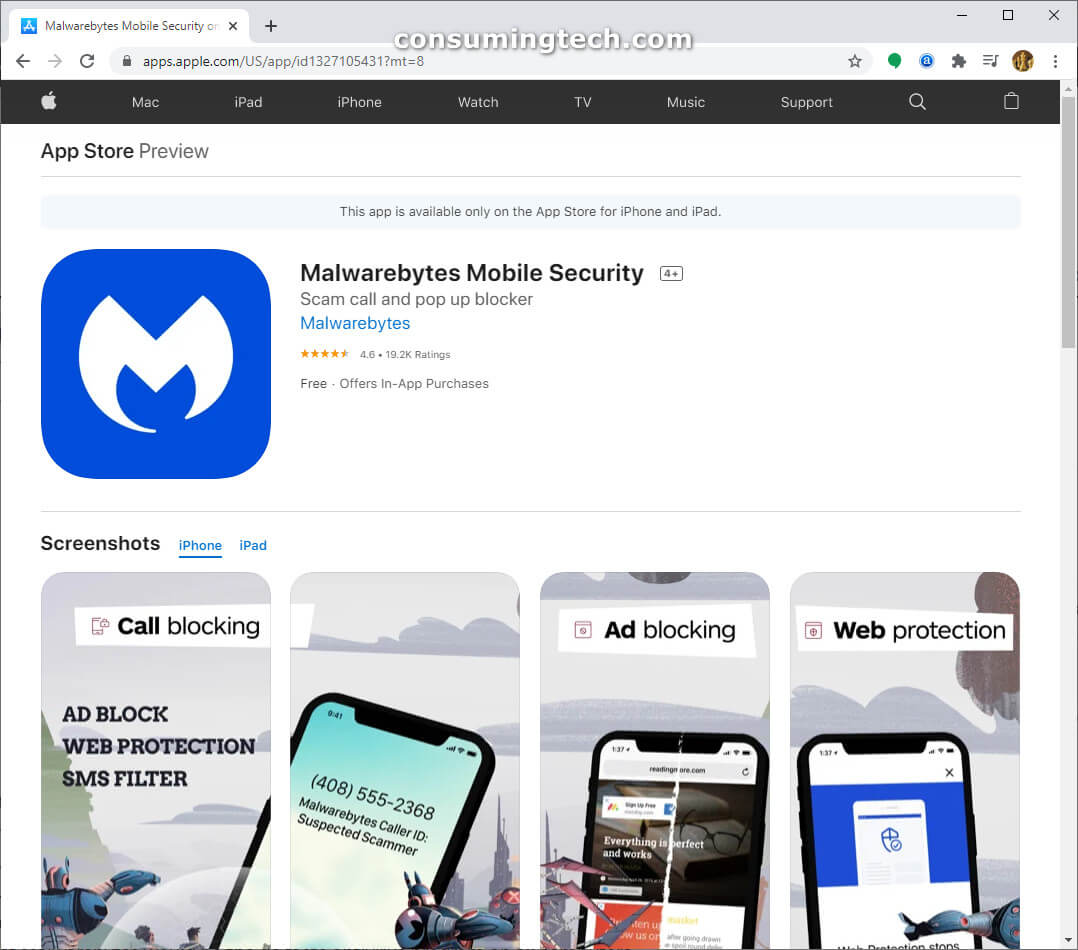 We never want to or mean to infringe on any copyrighted material or terms and conditions of other companies. The files we share are intended to be helpful to users. If you see a copyright infringement, please contact us rather than sue us so we can remove the infringement.

Mat Diekhake is the editor of ConsumingTech.com. He has been inseparable from the internet since Web 2.0 in 2005, and by 2008 decided on a career in IT. With a never ebbing desire to cover technology, he spends most days consumed by Windows, Linux, and Android in particular. Though he has spent innumerable hours learning consumer software in general, formally and as an autodidact, and has personally authored over 10,000 articles since 2010. Microsoft awarded him numerous certificates resulting in him becoming a qualified Windows systems administrator (MSCA). Read Mathew's full biography. Mathew's social profiles: Twitter, Facebook, Instagram, LinkedIn, Github, Reddit.
« Download: Malwarebytes for Mac [Links]» Download: Malwarebytes for Android [Links]