Installing a custom ROM is always going to be one of the most popular things for people to do because it is impossible for Android to satisfy everyone with what they produce in the stock ROM. Why would anyone run a stock ROM that has features that are designed to somewhat suit just about everyone around the world when you could install a custom ROM made by a third-party that has everything that you need out of a ROM instead? Most people are reluctant to install a custom ROM because the thought of coming up with a technologically advanced problem scared them and they don’t want that to happen. But what if third-party developers could offer an easy way to install the custom ROMs and also an ultra reliable custom ROM that can even be more stable than the stock ROM that is running on your device right now? About the only reasons left not to try installing a custom ROM on your Android is because you don’t have the spare time to learn what is involved and then putting it into action.

As time goes by the amount of work that people have to put into thinking about installing custom ROMs is becoming less and less. With easy to do methods for unlocking the bootloader and then many sites coming up with high quality how-to guides for teaching you how to install a custom recovery image on the mobile device, it only take a few minutes to have everything you need to swap the stock ROM over that really didn’t suit you at all and replace it with a custom version that is a far better fit for what you need. 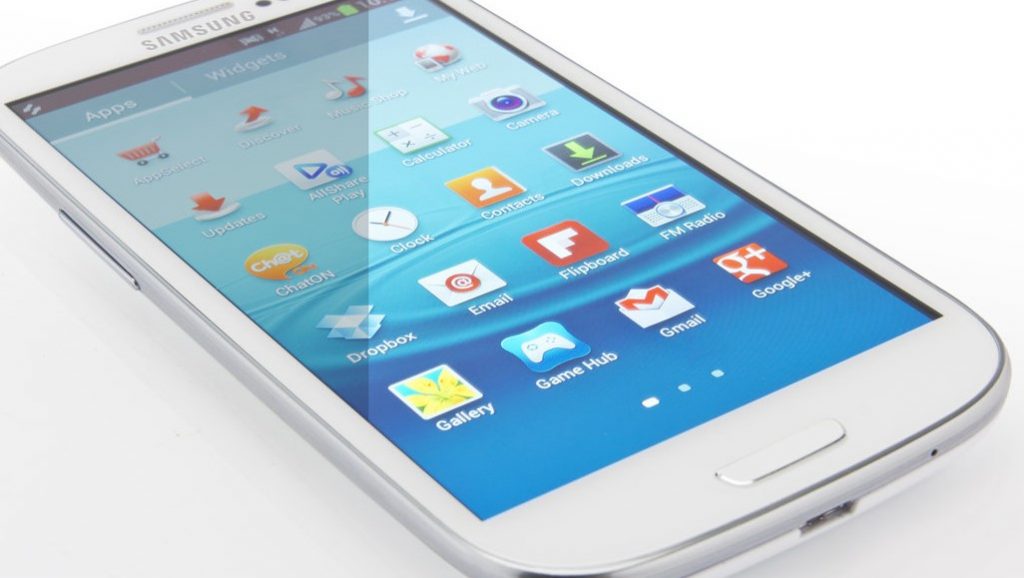 The MIUI 7 custom ROMs is now available for the T-Mobile Samsung Galaxy S3 smartphone. It isn’t the best custom for the device, but it deserves a mention on the list because anything from MIUI is popular particularly in Asia. If you wanted to try running the MIUI software on your Samsung device for whatever reason, then you can do it by flashing this ROM instead of buying a Xiaomi device. 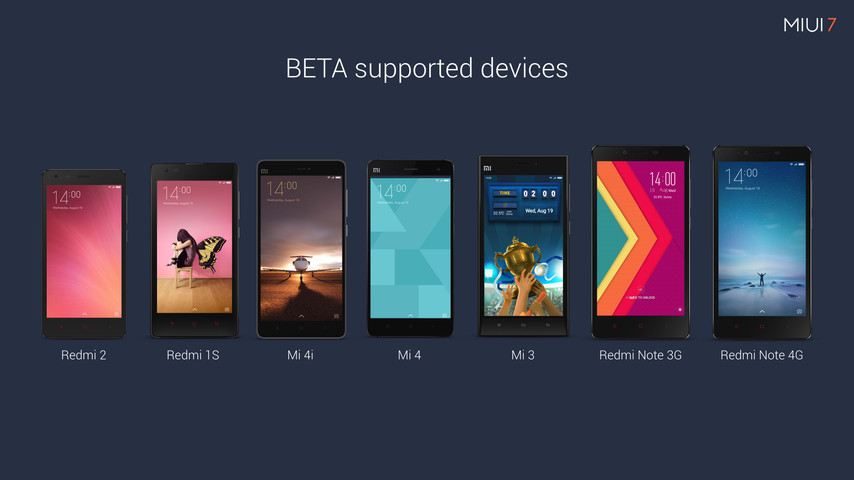 One of our personal favorite from the custom ROM for the T-Mobile Samsung Galaxy S3 list, the OctOS ROM is very original and unique, and it’s not a custom ROM that we have seen available for any other device—although that doesn’t necessarily mean the OctOS team haven’t created other ROMs. It does mean that if you run this custom ROM will be likely be running something that not many others have seen before and for many that are all the more of a reason to start running it. People love to be an individual, and the octOS allows them to be that through the smartphone screen. It’s also a great ROM that works wonderfully well and offers a variety of features that will also suit many people more than the other ROMs that are available. 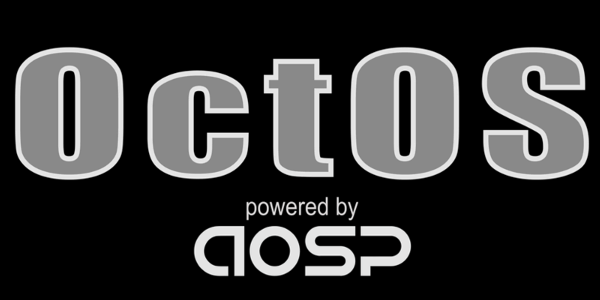 Features: based on the Android 6.0.1 Marshmallow software updates, based on the CyanogenMod 13 custom ROM, includes work from CyanogenMod, LiquidSmooth, OmniROM and open source code from other teams.

Most people will already know PAC-Man as the game. The PAC-Man ROM doesn’t have anything to do with the game and nor does it come with the game of PAC-Man built into the ROM for people to use. The PAC part of the name for the ROM is an acronym which stands for Paranoid Android, AOKP, and CyanogemnMod. The PAC-Man ROM team have created a new ROM that includes what they think are the best features in each of those ROMs and then compiled them into the one new ROM. The PAC-Man custom ROMs are some of the most widely used ROMs in the world and have a user-based close to CyanogenMod and Resurrection Remix—although exact figures are impossible to find. What we can do though is check out how many people download the ROMs and by checking out as many links as we have we can see that these are popular.

The CyanogenMod custom ROMs are the most popular custom ROMs to install on smartphones and mobile devices in general right around the world. They have become so popular in fact that there are even some OEMs now selling devices that they put on the shelves coming with the CyangenMod ROM as stock and not the Android stock ROM that devices use. That is a testament to how far custom ROM developers have come and great new heading into the future for those who love flashing new ROMs to take the place of the stock ROM by Android. The reality is that the stock ROM you get from Android isn’t really what you see anyhow because the manufacturer and phone carrier networks then apply skins and system apps that change the pure Android. CyanogenMod does Android due diligence by keeping the operating system very close to what the Android developers intend you to have and then they make some changes from there. The result is that Android developers might prefer what CyanogenMod creates instead of what they see devices running the skins and system apps are modified. 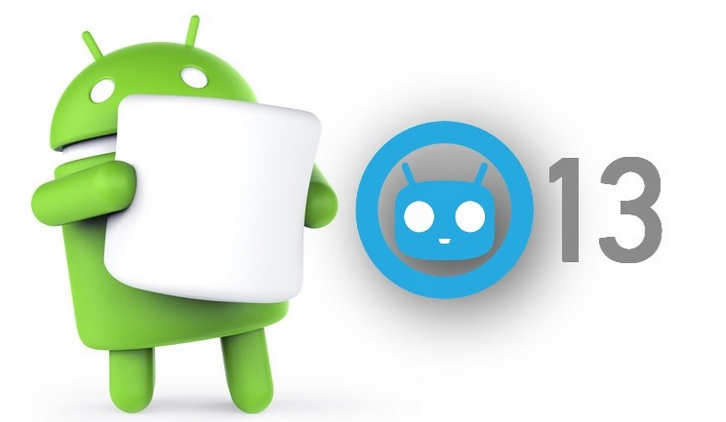 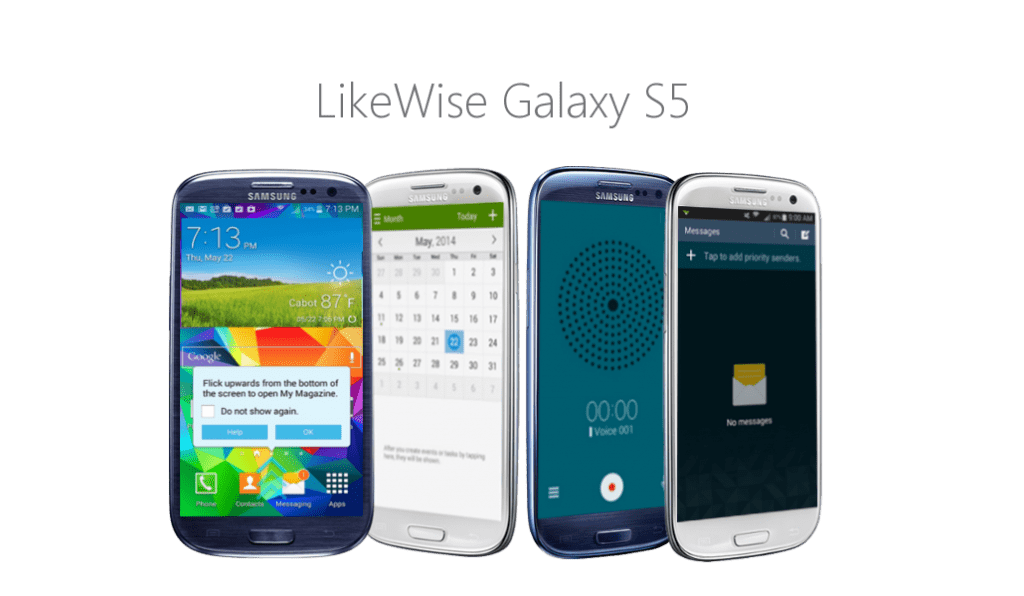 Mat Diekhake is the editor of ConsumingTech.com. He has been inseparable from the internet since Web 2.0 in 2005, and by 2008 decided on a career in IT. With a never ebbing desire to cover technology, he spends most days consumed by Windows, Linux, and Android in particular. Though he has spent innumerable hours learning consumer software in general, formally and as an autodidact, and has personally authored over 10,000 articles since 2010. Microsoft awarded him numerous certificates resulting in him becoming a qualified Windows systems administrator (MSCA). Read Mathew's full biography. Mathew's social profiles: Twitter, Facebook, Instagram, LinkedIn, Github, Reddit.
« How to Add Prisma-Like Effects to Videos with a Free App» View Files of Major Formats without Leaving Chrome Browser