There are more reasons that people install custom ROMs that can be counted on one hand, but the main reasons are always as follows: updating to new versions of Android, removing the manufacturers skin, using pure versions of Android, using open source software made by third-party developers, and finding a ROM that is made to suit your needs more than the stock ROM by Android. 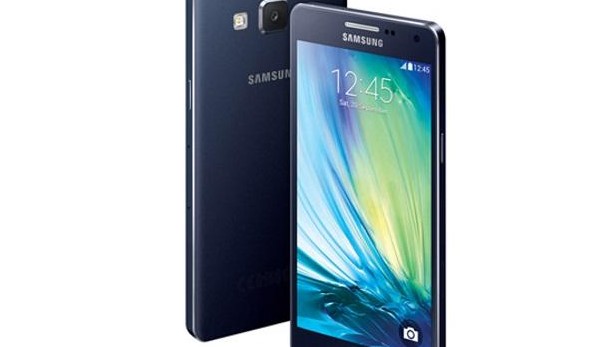 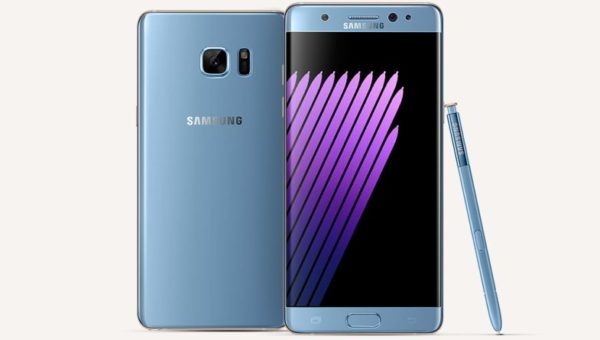 The Grace UX custom ROM is also available for the Samsung Galaxy A5 2015 smartphone, and it is based on the Android 6.0.1 Marshmallow software updates. Samsung is one of our personal favorite brands that we don’t mind mentioning in a few posts, but one of the main annoyances with Samsung is the fact that they can be slow on the software updates. There are a few reasons for that. For starters, it’s hard getting toward the top of the list of updates since Google looks after themselves first and then they seemingly take care of the brands that they have close connections with a such as Motorola who were a Google company for awhile before being sold to Lenovo. Moreover, getting the latest updates is arguably the main reason for installing a custom ROM in the first place, so the Android 6.0.1 Marshmallow-based ROM here with the Grace UX is a welcomed release. 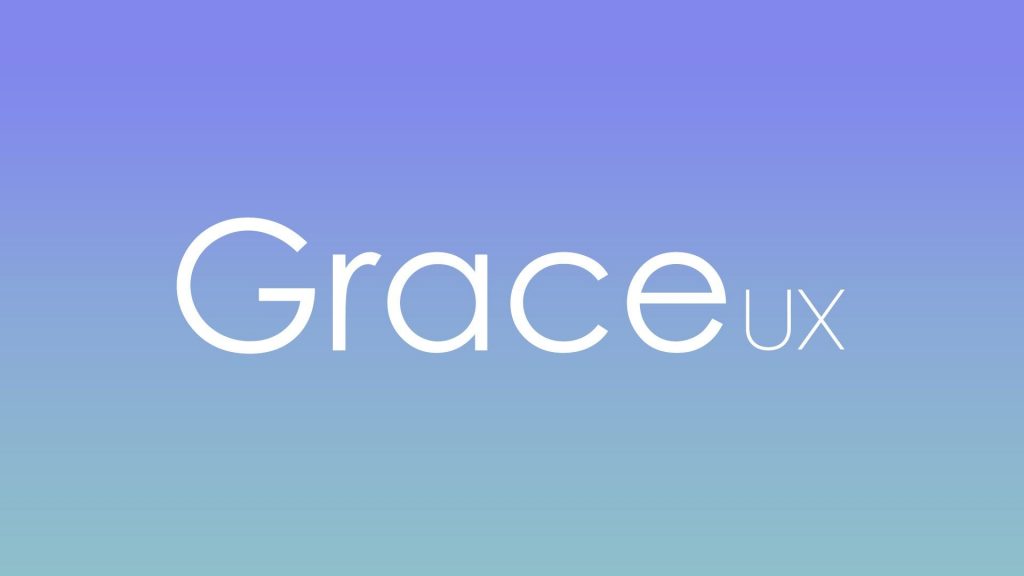 Features: Grace UI, based on the Android 6.0.1 Marshmallow software updates, everything that was part of the Grace UI in the context of the Samsung beta testing program. 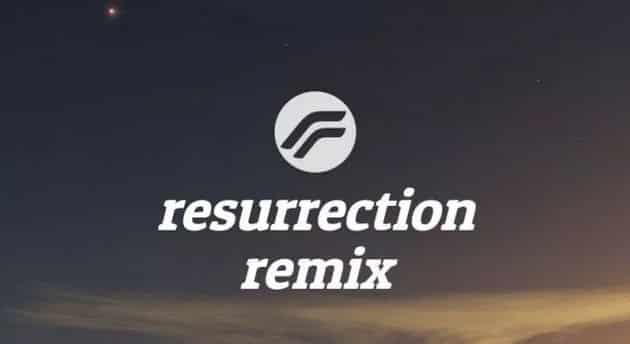 Features: based on the Android 6.0.1 Marshmallow software updates, all the general resurrection remix ROM features. The ROM is currently in its Beta stages.

The CyanogenMod custom ROM isn’t officially out for the Samsung Galaxy A5 smartphone that we have here, but there is an unofficial version made available for everyone to install. The unofficial versions of custom ROMs are referring to the fact that they are ported ROMs that were originally made for other devices. Although they are always tested and made sure to work, it isn’t the same as having the official team members dedicated a new ROM to be made for your device. That is the case here yet again for the CyanogenMod 12.1 custom ROM, Still, over 50,00 people are using this custom ROM, and it is arguably the most popular custom ROM that is made for the 2015 edition of the Samsung Galaxy A5 smartphone. 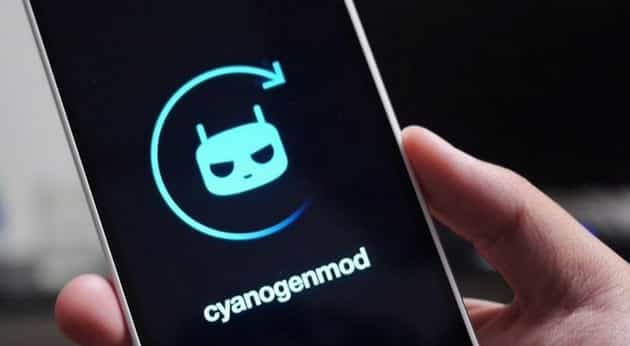 Features: based on the Android 5.1 Lollipop software updates, is the most recent version of CyanogenMod available for the 2015 A5 (CyanogenMod 13 was available, but it has since been deleted due to installation concerns), all the usual features that come with CyanogenMod 12.1.

Mat Diekhake is the editor of ConsumingTech.com. He has been inseparable from the internet since Web 2.0 in 2005, and by 2008 decided on a career in IT. With a never ebbing desire to cover technology, he spends most days consumed by Windows, Linux, and Android in particular. Though he has spent innumerable hours learning consumer software in general, formally and as an autodidact, and has personally authored over 10,000 articles since 2010. Microsoft awarded him numerous certificates resulting in him becoming a qualified Windows systems administrator (MSCA). Read Mathew's full biography. Mathew's social profiles: Twitter, Facebook, Instagram, LinkedIn, Github, Reddit.
« Best Custom ROMs for Sony Xperia Z5» Best Custom ROMs for Yu Yureka