The release of both(codename Orbis) and Xbox 720 (codename Durango) are seemingly just around the corner. Earlier in the week, Redmond Pie reported that the PlayStation 4 was going to have a whopping 50% more power. While this doesn’t necessarily mean the Playstation 4 was going to outperform the XBOX 720, it was still something potentially significant to note.

Now, news has broken that Microsoft, after reading about PlayStation’s plans, has up it’s anti. In a report by VGLeaks via NeoWin the Xbox 720 Durango is going to feature some amazing specs including a CPU thread which has its own 32KB L1 instruction cache and 32KB L1 data cache. The GPU will feature a D3D11.1 class 800-MHz graphics processor with 12 shader cores inside which comes to a total of total of 768 threads. Each one of these 768 threads will have its own ability to perform MADD. On top of all these, the GPU will have the capacity to give out 1.2 trillion “floating-point operations.” 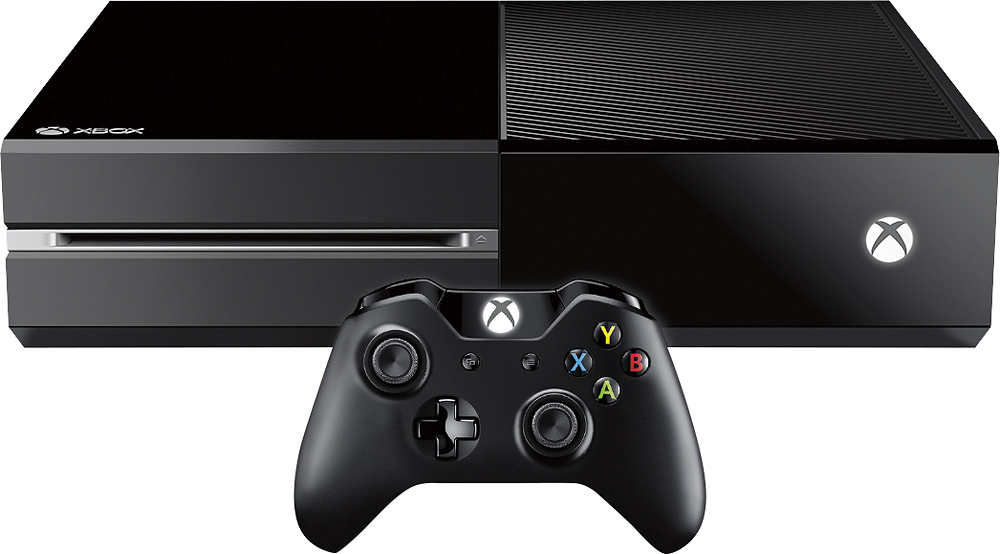 Just what does that all mean? Beats me, but it sure sounds good! I think what Microsoft is trying to say is, viewing these consoles by raw power only would be a huge mistake, and things are slightly more complicated than that. Much like a car, you can’t judge the speed of a vehicle on horsepower alone. Will what will be interesting is the reliability factor of both consoles. This alone can be a big part of how a manufacturer decides to go about its business. 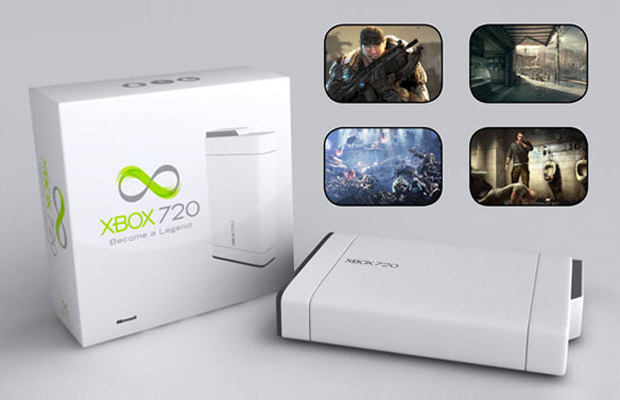 Check out a picture of the Xbox 720 Durango internal structure:

One of the main features being reported that is more easily understood is the in-built inclusion of the Kinect system. If this proves to be true, it gives us a enough good idea of where things are heading. It’s hard to imagine developers not making an almost universal game that includes usage of the Kinect system since it will be now built-in rather than a separate feature. 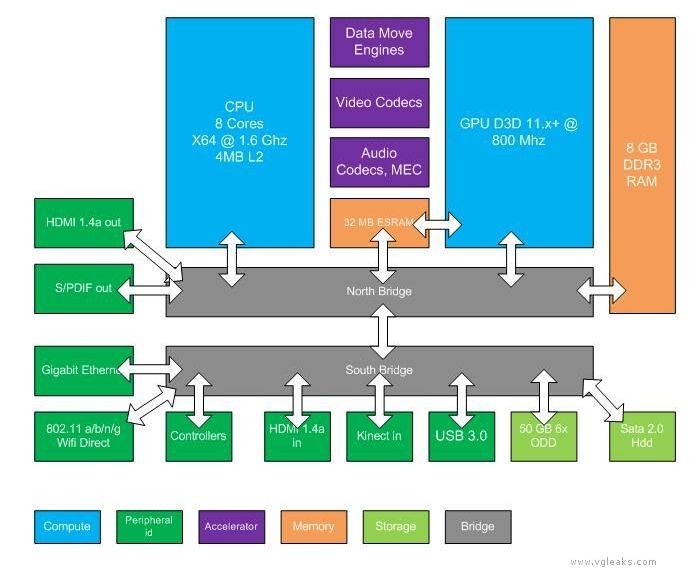 Personally, I’m not a huge fan of this idea. One of the main things a like about choosing to game over reality is that fact that I can do cool things minus the effort, which is what holds me back in the real world. To have to put effort into playing a console just might lead me outside my front door instead, or give up trying because I can’t compete using anything other than a controller that allows me not to move anything more than my fingers. However, I’m sure I’m part of a minority for this issue, so there may be a good reason to pursue it.

Mat Diekhake is the editor of ConsumingTech.com. He has been inseparable from the internet since Web 2.0 in 2005, and by 2008 decided on a career in IT. With a never-ebbing desire to cover technology, he spends most days consumed by Windows, Linux, and Android in particular. Though he has spent innumerable hours learning consumer software in general, formally and as an autodidact, and has personally authored over 10,000 articles since 2010. He is a qualified Microsoft Windows systems administrator (MSCA). Read Mathew's full biography. Mathew's social profiles: Twitter, Facebook, Mastodon, Instagram, LinkedIn, and Github.
« New iOS hackers Group Evad3rs Announced By Pod2g» Windows XP Mod Launcher: Get XP on Any Android Device