Sticky Notes Updated to Include Hashtags and Enlarge Mode

Microsoft’s Sticky Notes app is being updated to include two new features: the ability to add hashtags and an enlarge mode.

At the beginning of the year, Microsoft released Sticky Notes 3.0, which brought with it many new features that made it overall a vastly superior app over its predecessor. We covered Sticky Notes 3.6 a lot in previous articles; now Microsoft has updated Sticky Notes to version 3.7. Sticky Notes 3.7 has a couple of new features: the Windows Ink insights have returned and handwriting analysis on Windows 10 PCs. Apart from that there are some bug fixes and basic performance improvements. 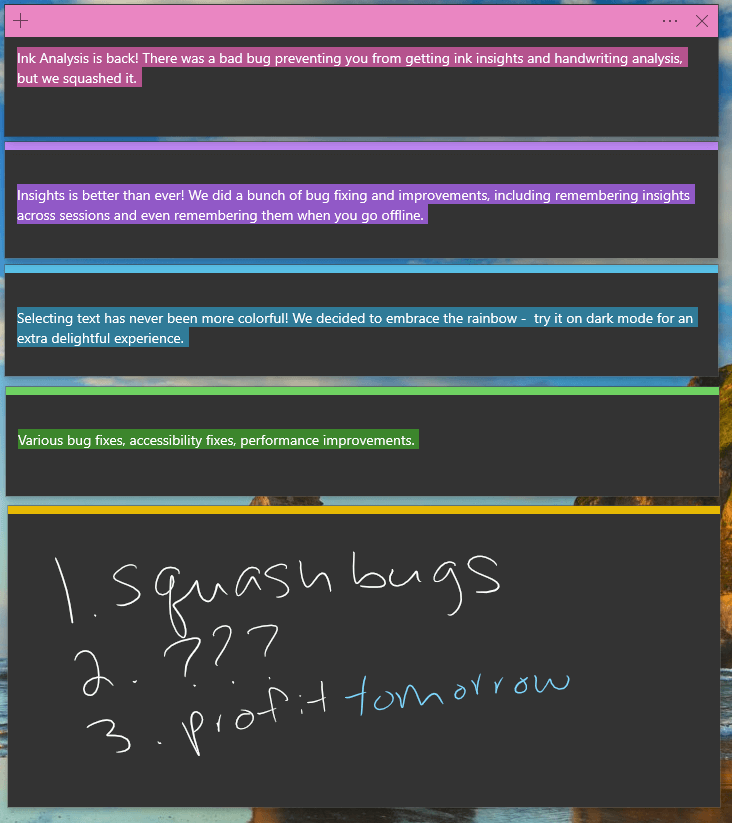 The new Sticky Notes hashtag feature means you can add a hash at the beginning of a word, and it will create a feed for all topics regarding that word at the bottom of the note. The use of tags can help you better organize your notes by giving them each a category. 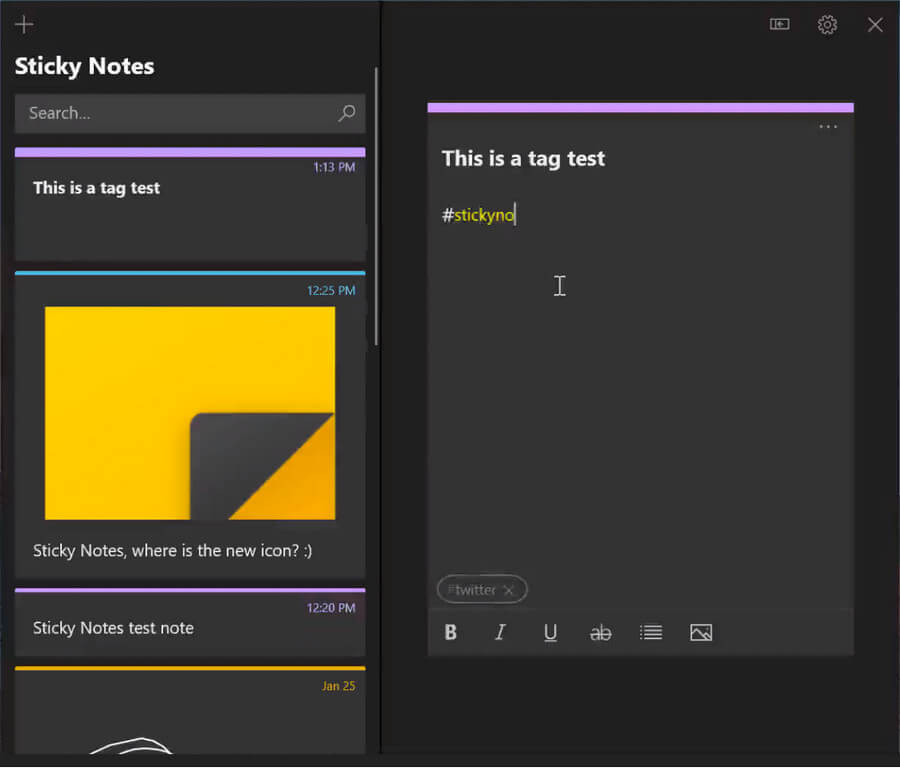 When you open the Sticky Notes app, it is traditionally a tall app without much width. If you don’t like that, you may prefer to use the new enlarge mode, which allows you to enlarge Sticky Notes so that it is double the width as your type your notes. 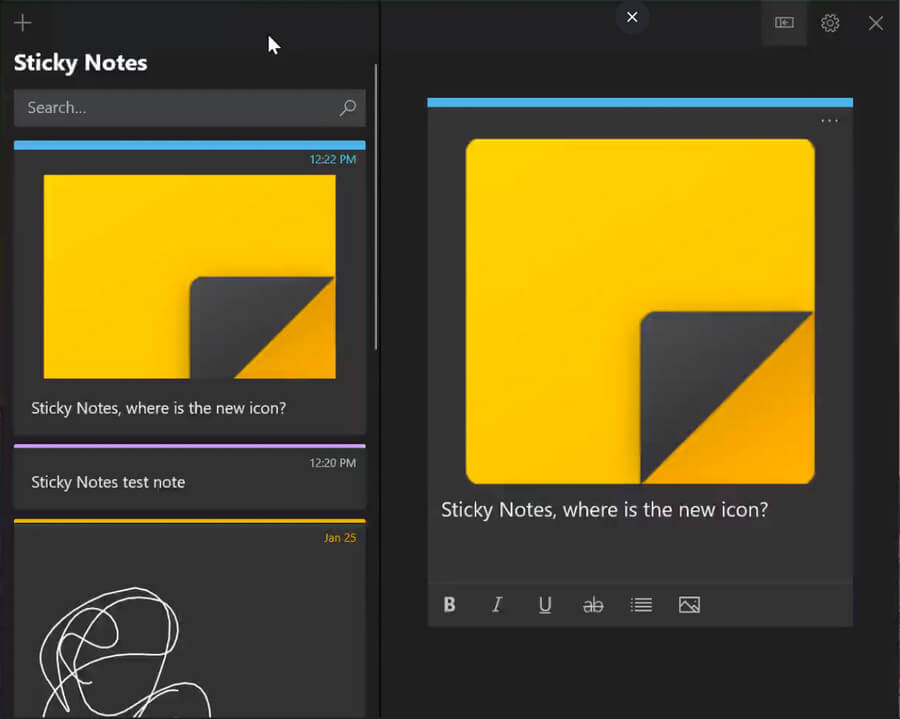 There is limited information on the version of this Sticky Notes app. You can however download it directly from the Microsoft Store as of now and the version you download should be the updated version that contains these two new features, namely the enlarge mode and the inclusion of hashtags.

Mat Diekhake is the editor of ConsumingTech.com. He has been inseparable from the internet since Web 2.0 in 2005, and by 2008 decided on a career in IT. With a never-ebbing desire to cover technology, he spends most days consumed by Windows, Linux, and Android in particular. Though he has spent innumerable hours learning consumer software in general, formally and as an autodidact, and has personally authored over 10,000 articles since 2010. He is a qualified Microsoft Windows systems administrator (MSCA). Read Mathew's full biography. Mathew's social profiles: Twitter, Facebook, Instagram, LinkedIn, and Github.
« Mathway User Records Being Sold on Dark Web» Dell and Lenovo Reveal Test Device List Compatible with Windows 10 (Version 2004)