Home » News » Sticky Notes 3.0 for Windows 10 Has Cortana Reminders for Your Notes

Sticky Notes 3.0 for Windows 10 Has Cortana Reminders for Your Notes

At the beginning of the year, Microsoft released Sticky Notes 3.0, which brought with it many new features that made it overall a vastly superior app over its predecessor. We covered Sticky Notes 3.6 a lot in previous articles; now Microsoft has updated Sticky Notes to version 3.7. Sticky Notes 3.7 has a couple of new features: the Windows Ink insights have returned and handwriting analysis on Windows 10 PCs. Apart from that, there are some bug fixes and basic performance improvements.

The original Sticky Notes application as soon as Windows 10 came out was a desktop app. It had been that way since it stopped being a gadget in Windows Vista and was instead developed as a standalone app.

However, since the Windows Anniversary update, which was the first major update Microsoft released for Windows 10 exactly a year after its initial release, Sticky Notes had been developed to become a Universal Windows Platform (UWP) app. 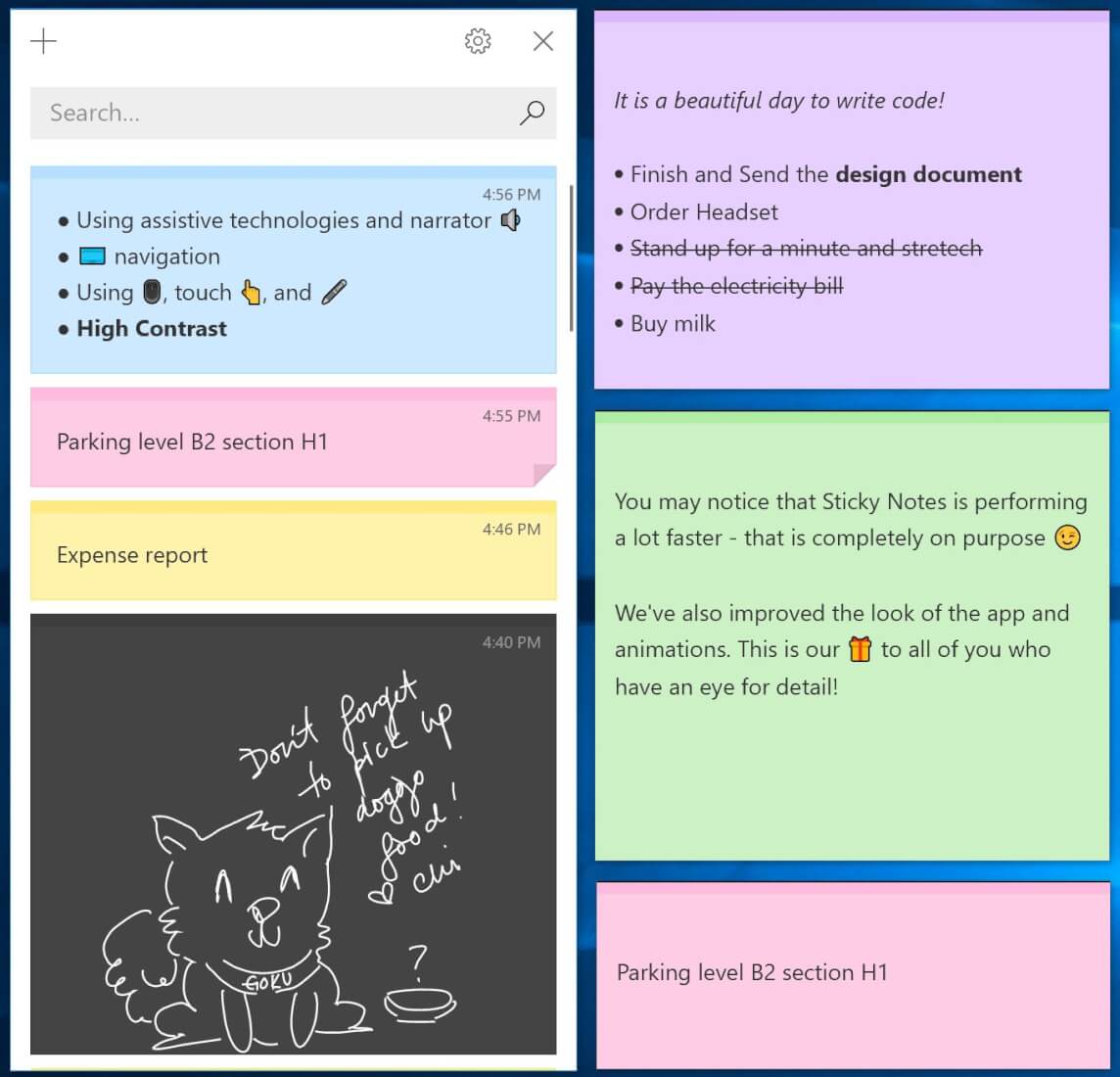 In addition to Cortana reminders, you also get a much nicer interface as soon as you open the app. The new interface allows you to instantly view several of your saved notes from days past, and they’re in different colors so they are obvious, as well as search for older notes. 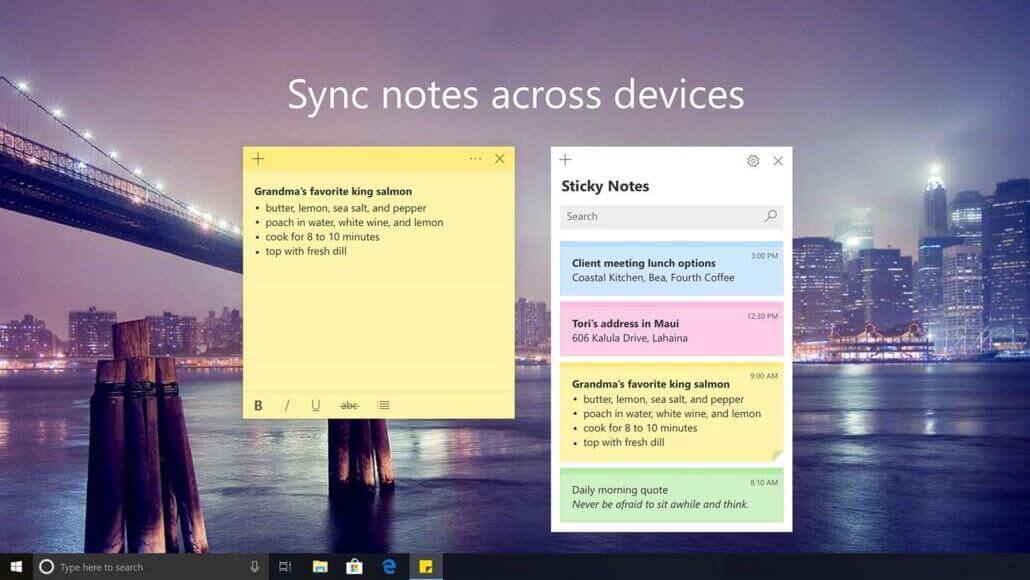 Another feature that is coming in Sticky Notes 3.0 is the chance to sync notes between devices. The interface of Sticky Notes still lacks the right layout for mass adoption, and thus, we don’t predict that many people will use it over other apps such as Google Keep. But if it is to stay relevant with its competitors adding the option to sync between devices was critical.

Mat Diekhake is the editor of ConsumingTech.com. He has been inseparable from the internet since Web 2.0 in 2005, and by 2008 decided on a career in IT. With a never-ebbing desire to cover technology, he spends most days consumed by Windows, Linux, and Android in particular. Though he has spent innumerable hours learning consumer software in general, formally and as an autodidact, and has personally authored over 10,000 articles since 2010. He is a qualified Microsoft Windows systems administrator (MSCA). Read Mathew's full biography. Mathew's social profiles: Twitter, Facebook, Instagram, LinkedIn, and Github.
« Cortana and Alexa Integration is Live in United States» What’s New in Windows 10 October 2018 Update Version 1809