Remove Folder from Library in Windows 10

Windows 10 comes with the option of using Libraries. A library lets you group folders that might be stored in different locations around the operating system so you can create a new group without having to remove them from their existing locations.

Sometimes you might want to remove a folder that you had previously put in a library. The guide below demonstrates how you can do that.

How to Remove Folder from Library in Windows 10 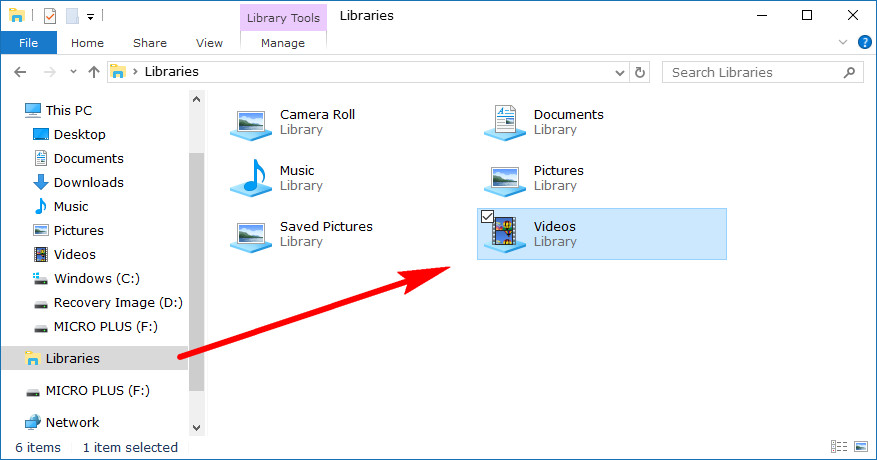 Right-click the mouse on the particular library that you want a folder removed from and then select the “Properties” entry at the bottom of the menu. 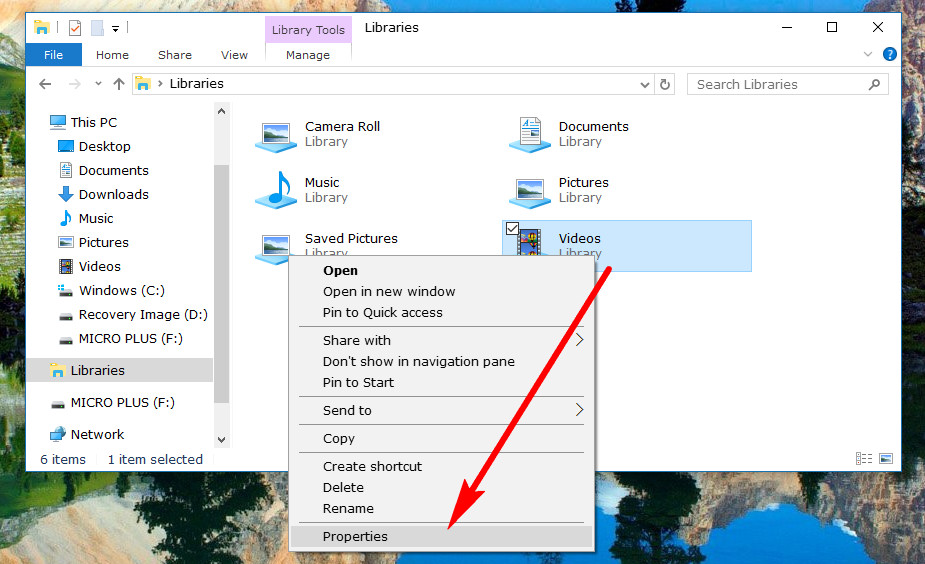 Anything within that library shows up in the “Library locations” from its Properties dialog box. Click on the one that you want to be removed just once so that it is highlighted. 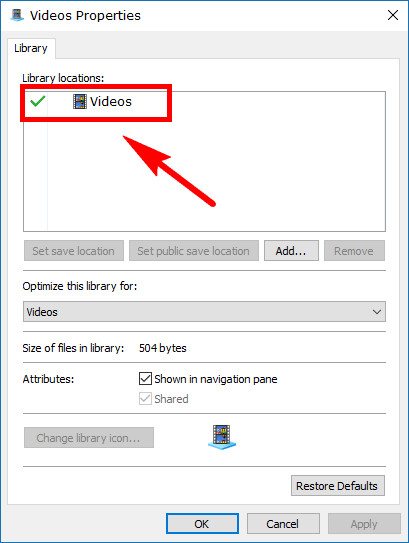 The “Remove” button is then no longer grayed out, and it allows you to now click on it. Do that to remove the folder. When done, click on the “OK” button at the bottom of the Properties dialog box so have the changes saved and the dialog box closed. 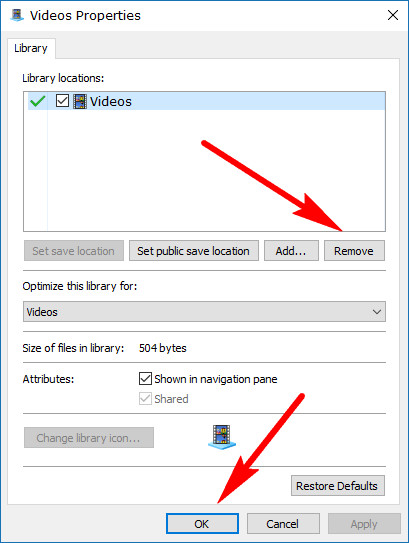 How to Restore Default Libraries

It’s also possible to restore the default libraries, so you go back to having them the way Windows 10 offered them before you started fiddling with them. It might be the better option if you have made a lot of changes. To restore the libraries to default, open the File Explorer again and then right-click on the “Libraries” entry in the left side pane and then click on the “Restore default libraries” entry. 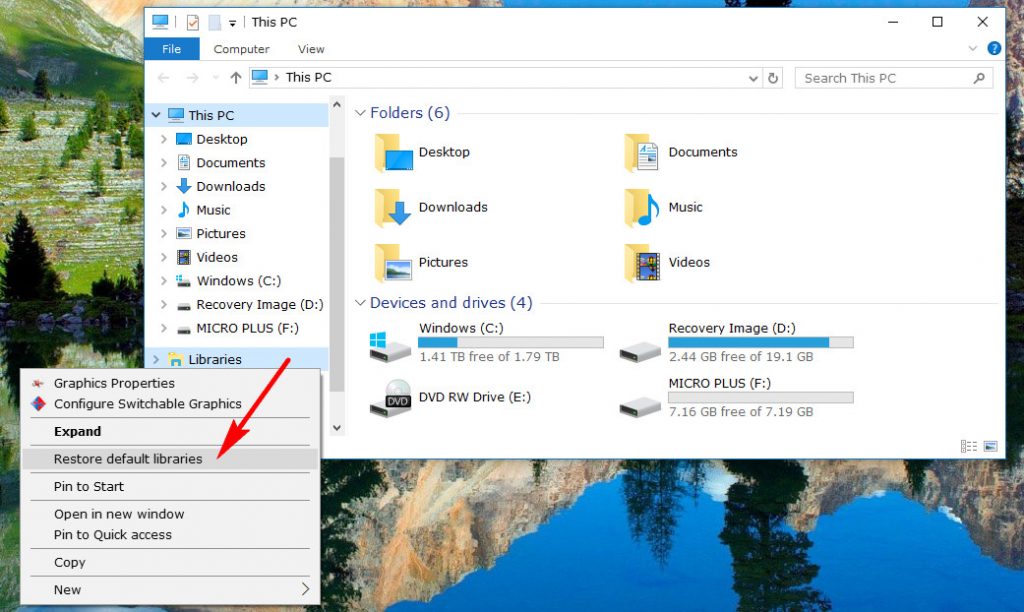 Windows 7 once had a registry hack available for disabling the libraries feature that people were apparently taking a while to get used to (in other words not get used to it at all and so much so that they wanted it gone.) We aren’t aware of any developers who have gone to those type of extremities this time around with libraries in Windows 10, probably because it just isn’t a huge deal to leave them alone and not use them if you don’t like them. I’m not personally aware of too many people who use libraries still today, several years into using Windows 10, but they have grown in popularity since Windows 7.

Mathew is a qualified Microsoft Windows systems administrator (MCSA) who has covered OSs, browsers, the internet, and related tech since 2011. He is the founder and editor of ConsumingTech.com and is a freelance tech writer for various publications around the Web. Mathew graduated from DDLS Melbourne (now Lumify). He grew up in Melbourne and lives in rural Victoria, Australia. Read Mathew's full biography. Mathew's social profiles: Twitter, Facebook, Mastodon, Instagram, LinkedIn, and Github.
« Add Folder to Library in Windows 10» Pin Apps to/Unpin Apps from Taskbar in Windows 10