Microsoft has had its own flight simulation system for a while now, and from all reports, it’s been fantastic. However, many people didn’t get the chance to experience it because of the price involved to purchase it.

Now there’s great news for all Microsoft Flight fans, as the latest version is available to be downloaded by all for free. 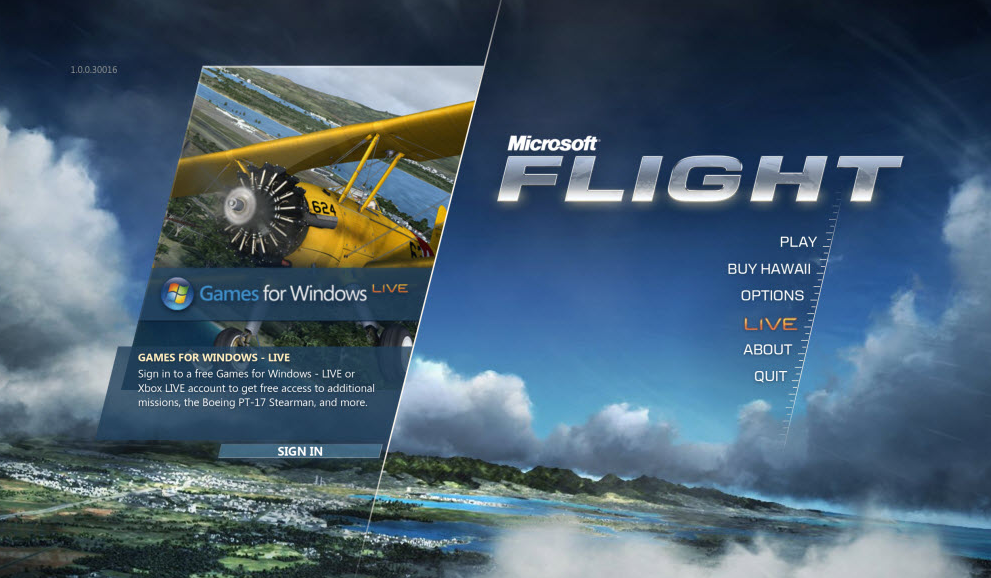 Microsoft Flight used to be known as the MS Flight Simulator. However, the last word simulator has been taken away, and for a good reason. The new version does seem to be more of an arcade game rather than the old style simulator; however, it is still really cool. 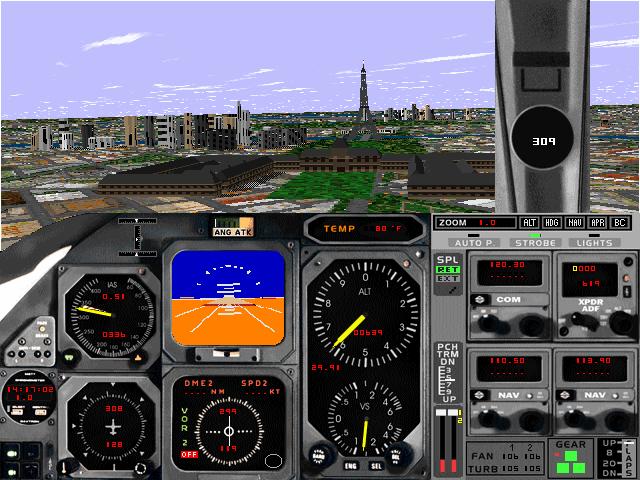 In the new Microsoft Flight, there is an XP system involved. And if you imagine XP as a currency system, it turns into a reality-style game where you earn experience after completing tasks. Once you have earned the gaming credits, you can then go on to spend it how you wish. The expenditure is only allowed for things like new paint schemes etc. If you want to purchase a new air-craft for example, this would require money coming out of your real pockets!

Microsoft’s future endeavors are currently unknown when it comes to what they will do with what was once a great flight simulator for real flyers. Because of this, you can imagine the mixed emotions with the latest effort by Microsoft. Turning it into more of a game than anything else, leaving right flight enthusiast out in the cold. But for gamer’s, you may have just found a new best friend.

Mat Diekhake is the editor of ConsumingTech.com. He has been inseparable from the internet since Web 2.0 in 2005, and by 2008 decided on a career in IT. With a never ebbing desire to cover technology, he spends most days consumed by Windows, Linux, and Android in particular. Though he has spent innumerable hours learning consumer software in general, formally and as an autodidact, and has personally authored over 10,000 articles since 2010. He is a qualified Microsoft Windows systems administrator (MSCA). Read Mathew's full biography. Mathew's social profiles: Twitter, Facebook, Instagram, LinkedIn, and Github.
« Archos G9 Tablet 80 and 101 Variants Now with 1.5GHz Turbo Version» DockHide for iOS iPhone Lets You Hide Unhide Dock Icons