Microsoft Edge has now been updated to a new stable build that is optimized for both Intel and Mac CPUs. Newer Mac computers had made the switch over to ARM processors, which Apple claims to be their own, under the Apple M1 chip name. Since there are considerable differences between Intel and ARM CPUs, some software does benefit from being developed with both chipsets in mind, such as web browsers according to Microsoft, though we have not noticed other browsers doing this yet.

When you go to download Microsoft Edge, the download page will give you the option to choose between downloading for Intel computers or downloading for ARM computers. Those with a Mac should choose the ARM (Apple M1) option. Those who have Edge already preinstalled on a new computer do not have to worry about such tasks. 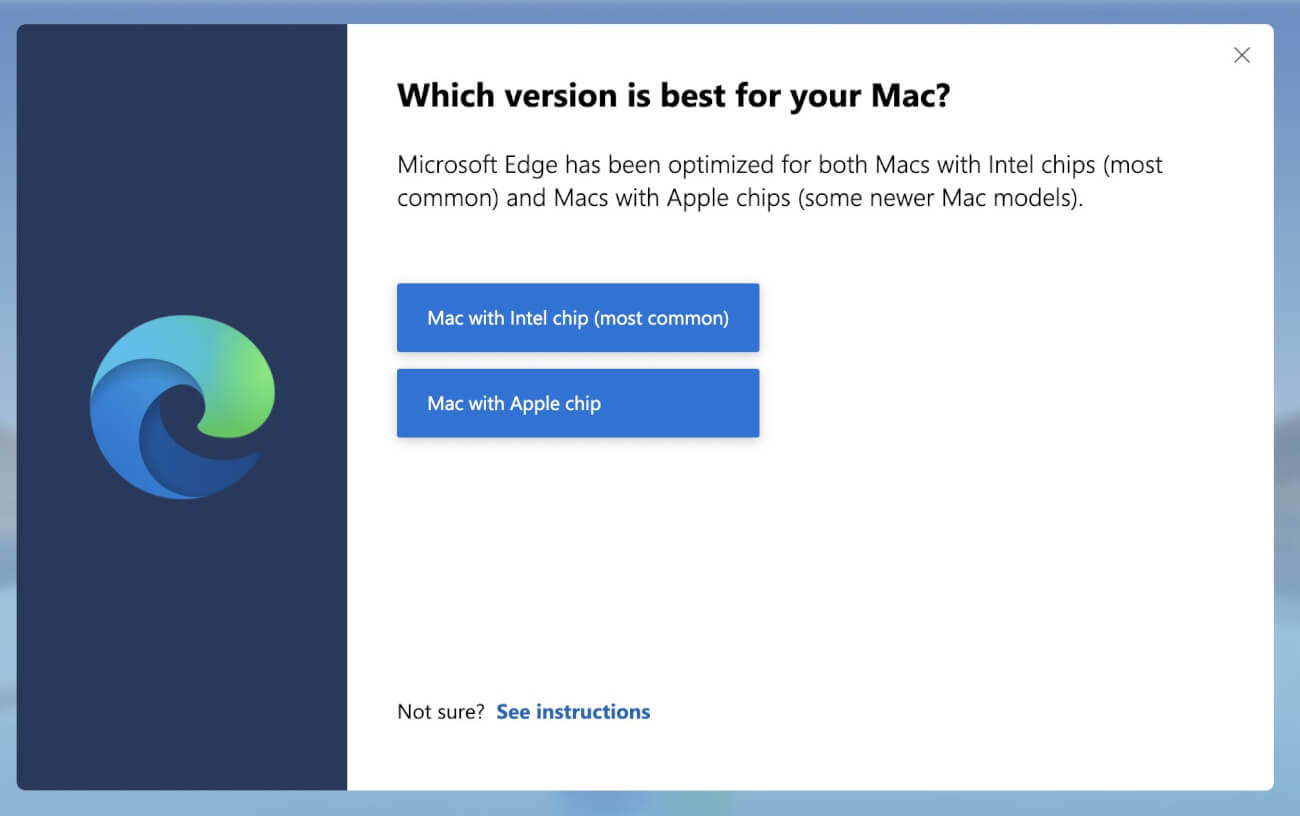 Intel has come under scrutiny over the past year for falling behind in performance in comparison to AMD, though Intel denies you can judge a computer processor with the software such as Cinebench that is being used to do so. Intel does not advocate the usage of such software for testing. Nvidia has reached an agreement with Softbank to acquire ARM. Apple made the switch to ARM chips in an attempt to make their “own” chips instead of using Intel or AMD. Though ARM is a manufacturer of chips, it does allow companies to refer to them as their own chips should they wish to use them.

Mathew Diekhake is a certified Microsoft systems administrator from Australia and also the founder and editor of ConsumingTech.com. With a never ebbing desire to cover technology, he is mostly consumed by Windows, Linux, and Android. However, he has spent stacks of hours learning about a variety of computer software, both formally and informally, and has authored tens of thousands of tutorials and news articles since 2011. Mathew has obtained many Microsoft certificates and is a qualified sysadmin (MSCA). Read Mathew's full biography. Mathew's social profiles: Twitter, Facebook, Instagram, LinkedIn, Github
« Microsoft Edge Build 89.0.774.68: Brings Latest Security Updates of Chromium» Mobile Office Apps Add Micro-Tasking Shortcuts, Conversational AI Capability, and More