GSM Jony FRP Tool (2017) is a Windows application that hosts multiple tools that each allow you to bypass the FRP on some of the most used smartphone brands in the world, including Samsung, Huawei, and Motorola; it also allows you to remove the FRP on any MediaTek or Spreadtrum chipset.

Factory Reset Protection (FRP) was developed by Google after it had become common by some members of society to steal other people’s smartphones because they knew they could easily gain control of it via a factory reset. By implementing FRP, it adds a layer of security which works by forcing people to sign in to the Google account associated with the smartphone before it allows for a factory reset to be performed. 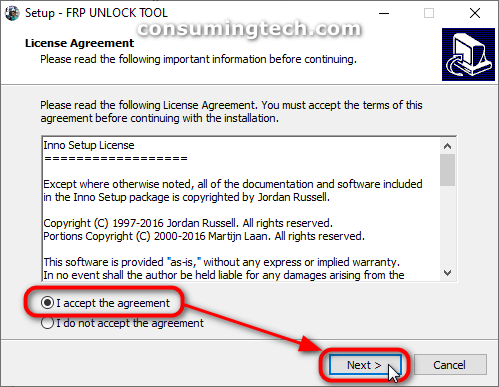 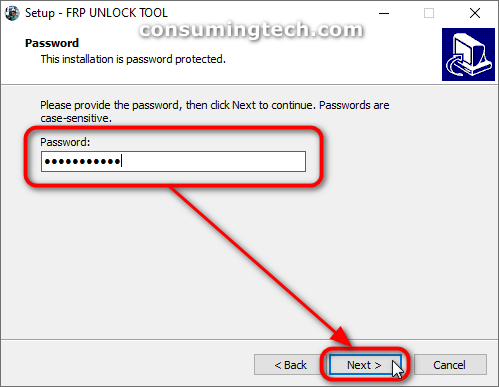 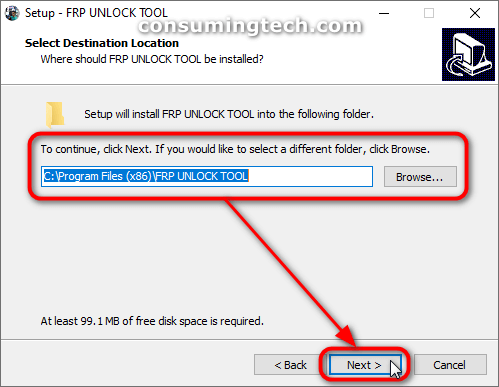 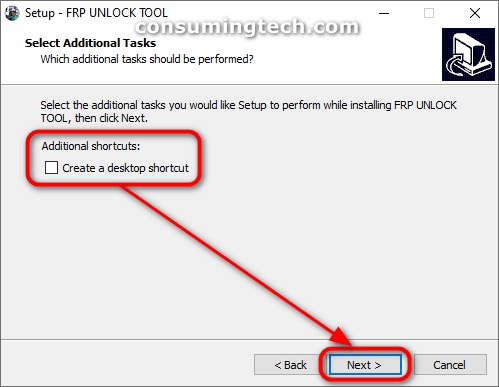 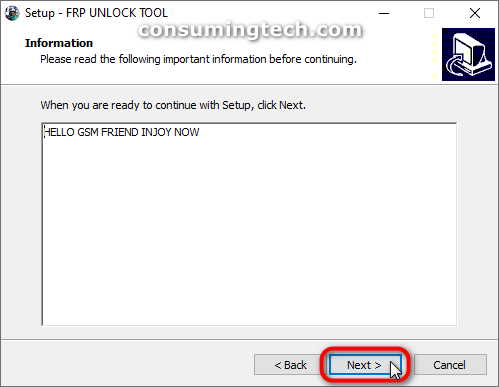 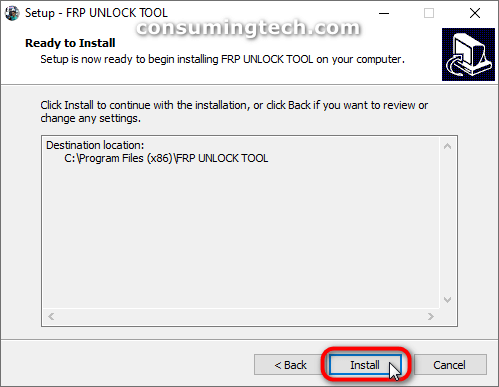 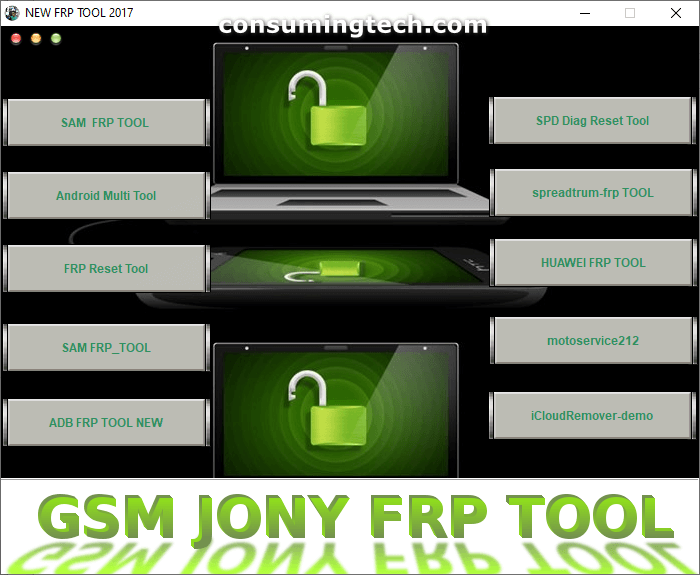 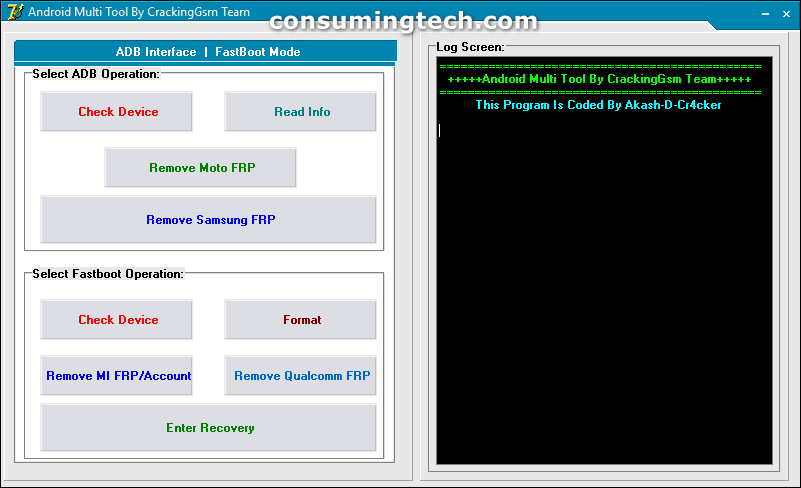 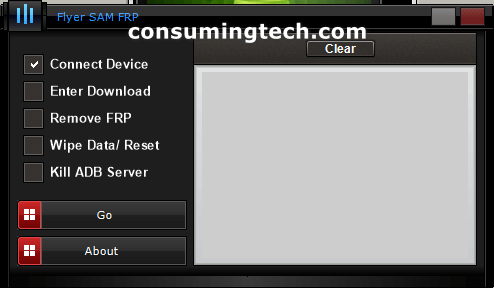 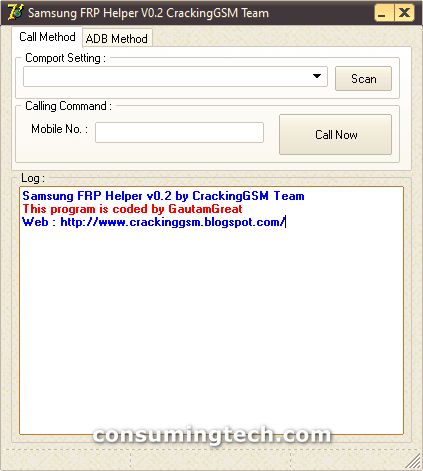 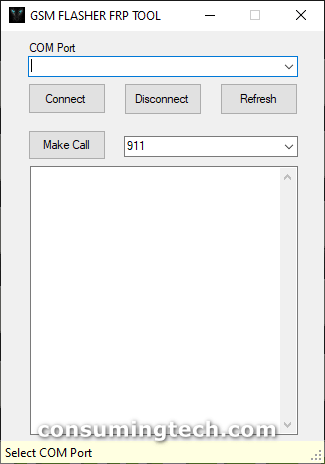 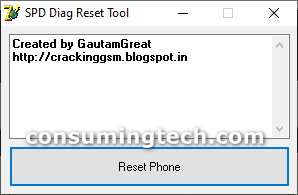 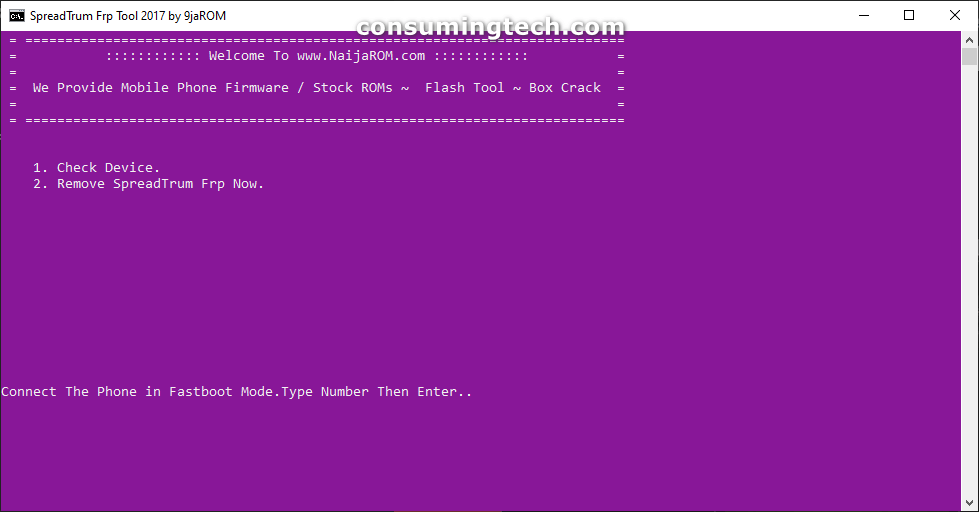 Visit the links below to download the GSM Jony FRP Tool (2017).

Mat Diekhake is the editor of ConsumingTech.com. He has been inseparable from the internet since Web 2.0 in 2005, and by 2008 decided on a career in IT. With a never-ebbing desire to cover technology, he spends most days consumed by Windows, Linux, and Android in particular. Though he has spent innumerable hours learning consumer software in general, formally and as an autodidact, and has personally authored over 10,000 articles since 2010. He is a qualified Microsoft Windows systems administrator (MSCA). Read Mathew's full biography. Mathew's social profiles: Twitter, Facebook, Instagram, LinkedIn, and Github.
« Download: Infinity Chinese Miracle 2 SPD v1.24 [Links]» Download: RBSoft v1.6 Tool [Links]