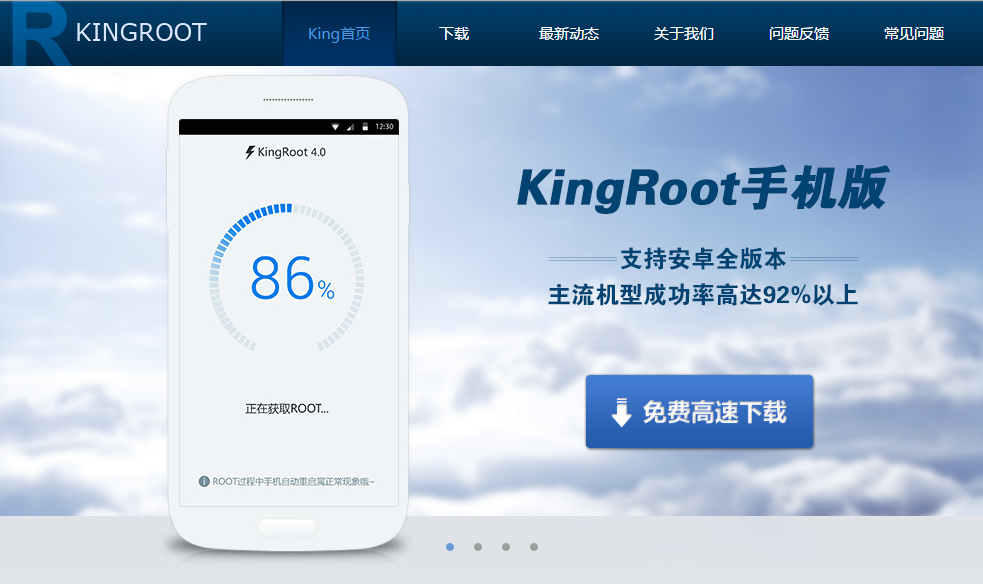 That’s not the case with the KingRoot one-click rooting tool. KingRoot just has the one file for all devices. Over time that file gets updated to include new devices that could not get rooted before. It also updates over time to work on newer software updates that roll out for devices, and that did not exist before. However, as far as different device hardware goes, there is no need to go looking for a different KingRoot tool. All you need to do is head to the official download page and download the latest version of the tool possible. It is the most recent version of the KingRoot one-click rooting tool that is going to give you the best chance of rooting with success because it has compatibility with more devices than the older versions.

The problem is that many websites take the KingRoot file that was available in the past and then host that file themselves instead of linking directly to the official KingRoot page. When that happens that file does not get updated automatically by the KingRoot team because KingRoot only controls the file they have. That creates a huge problem for the people like you who go to download that file from other websites, and it isn’t updated to work with your device.

That’s also the only troubleshooting you need for the KingRoot tool when it is not working. You just need to make sure you are using the latest possible version of the KingRoot tool. If that version still does not work, then you need to request that he KingRoot tool comes up with a rooting method for your device because at the moment there isn’t one.

It’s worth mentioning that there has long been a rumor that if you use the KingRoot tool for mobile and it does not root your device that you should then use the alternative version that is made for PC. Many people say that the version that is available for PC roots more Android devices than the mobile version and that’s why you should try it if you used the mobile version without success in getting the internal system unlocked and ready for installing the root applications. 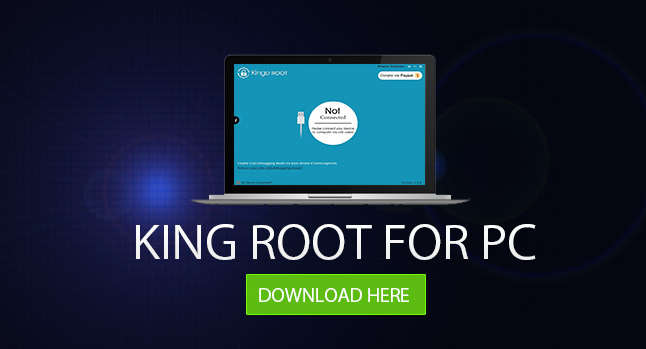 There are also many other alternative one-click rooting tools to KingRoot that you can try if you are unable ot get the tool working after trying the mobile version, the desktop version and the latest version of KingRoot. If your device is a Samsung one, then you should check out what Chainfire does with the CF-Auto-Root tool. Head over to the official Chainfire CF-Auto-Root tool repository page to find your device from the list. All you need to do is install the Odin flashing tool and make sure that you have downloaded the version of the CF-Auto-Root tool that is available from the list with your model number. If you have the right version for your model number then nothing can go wrong. However, if you get the version for the wrong model number it can brick your device. Don’t take any notice of the software version that Chainfire gives next to the model number. You do not need to be running on that same software version. That is just there to be used as a guideline if you ever need to know what software version the rooting tool was created for over time and you need to go back to something similar.

There are also many other one-click rooting tools available out there. Some of them are not very active today because they rooted older versions of Android. However, the Framaroot tool was great in its day, and many people still use it; so was Towelroot and even Wug’s Toolkit. A couple of other one-click rooting tools that you need to know about are the Purple Drake method and the WinDroid tool.

Furthermore, you need not forget that rooting does not have to be done with a one-click rooting tool. If you manage to find a way to unlock the bootloader of your device and a custom recovery (often found available from your devices thread over at the XDA-Developers website forum), then you can flash the SuperSU by Chainfire—the same guy who created the CF-Auto-Root tool. The SuperSU also grants rooting permissions, and it’s a popular way of getting root access outside of using any one-click tools. 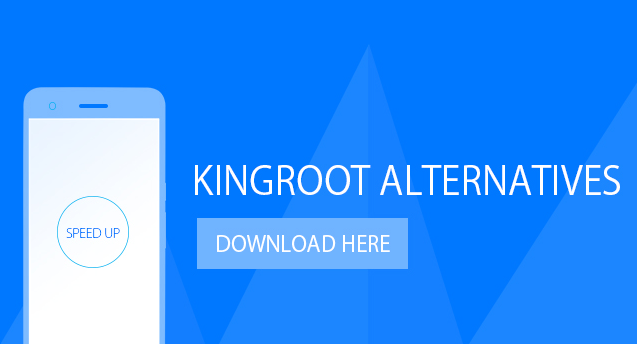 Hopefully that has helped you solve why KIngRoot was not wrong for your device and given you alternate method for getting root access if the problem could not be solved.

Mathew Diekhake is a certified Microsoft Systems Administrator from Australia and also the Founder and Editor of ConsumingTech.com. He is Windows and Android obsessed but has spent stacks of hours learning about a variety of computer software, both formally and informally. Mathew has obtained many Microsoft certificates and is a qualified Systems Administrator (MSCA). Read Mathew's full biography. Mathew's social profiles: Twitter, Facebook, Instagram, LinkedIn, GitHub.
« How to Reset Microsoft Edge Browser to Default » Download KingRoot App for Android 7.1.1 Nougat (KingUser)