There is a paradox with custom ROMs and flagship smartphones that often get the best custom ROMs available. Most people install custom ROMs because they want to swap the stock version of Android for something that looks different and has different features. A flagship smartphone like the LG G3 handset is a handset that gets many custom ROMs rolling out for it in comparison to other smartphones and tablets that are not so popular or are of the lower end variety. Unfortunately, most people who have the flagship smartphone aren’t looking to install custom ROMs because they feel as though much of what they paid for is available being shown on the display and since that is the software that came with the device that is the one that wants to use. That limits the popularity is custom ROMs being installed. Obviously, the more people who install new ROMs, the more developers developer for those individuals who own a particular device, so the flagships are the most popular devices to install a custom ROM on. But it would be even more popular if they weren’t such good devices that didn’t demand such high-risk reward scenarios.

If you aren’t sure about installing a custom ROM, there are many articles online explaining reasons why they are a good thing. Likewise, you can find nearly as many that tell you all the things you need to be careful of or why you shouldn’t install them. The choice is yours as to what you want running on your device. One thing I will say though is that there is nothing morally or ethically wrong with installing a custom ROM and you don’t need to wonder if you are going to be breaking the law or getting into trouble. About as much risk as it gives is that some manufacturers might refuse to look at your device if you want to send it away under warranty because any time you tinker with the operating system the chance of something going wrong increases in comparison to when you do nothing with the stock ROM, and they make for potential issues that OEMs don’t want to deal with if they don’t have to. 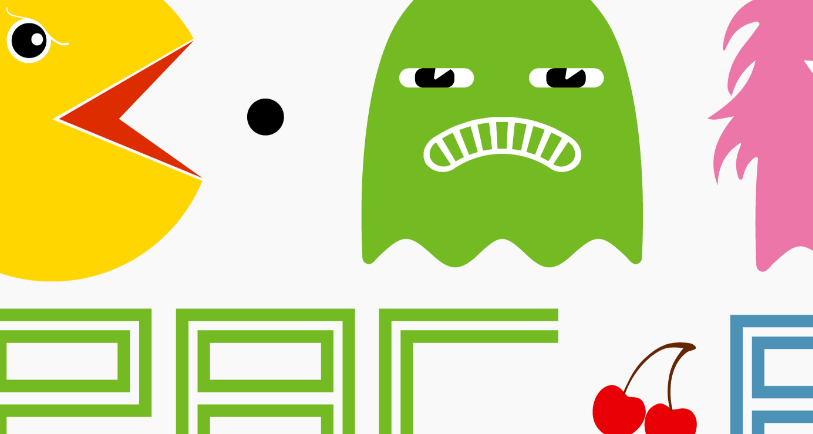 There is an unofficial version of the Dirty Unicorns custom ROM available for the T-Mobile LG G3 smartphone that is based on the Android 6.0.1 Marshmallow software update. The Android 6.0.1 Marshmallow is not going to be the latest version of Android that you can run as far as custom ROMs go and an unofficial build isn’t the most appetizing, but the Dirty Unicorns custom ROMs are always worth a look if you aren’t happy with the other options out there.

PAC-Man ROMs are great custom ROMs for flagship smartphone that come with quality hardware. They need power to be able to handle all of the features that this feature-rich custom ROM has to offer. It is not the lightest custom ROM in the world by any means, but many people love installing the PAC-Mac ROMs and eve prefer installing them over any other. PAC-MAN ROMs get their name from an acronym and not because they come with the PAC-MAN game. With it, you get a mixture of Paranoid Android, AOKP and CyanogenMod ROMs mixed. The developers will tell you that they have mixed the best features taken from each one, but that is up for debate.

The PAC-Man custom ROM for the T-Mobile LG G3 smartphone is based on Android 6.0 Marshmallow. The downside is that this is only a test build and should not be installed on a daily smartphone that you need for work until it moves into the stable build stages. The chances of that happening are slim—it looks like the developers have given up on this ROM being anything more than it’s test build. If the LG G3 smartphone is the best smartphone you’ve ever owned and you’ve never installed the PAC_MAN custom ROMs on a device before, then you should check this one out for fun.

You might already be aware of the “Liquid Smooth” name in the custom ROM industry. Anything that starts with “Liquid” usually is always made by the same people, but is just a different ROM with different features. Take the “Liquid Dark” custom ROM here for example. It is put together by LiquidSmooth, CyanogenMOD, and AOSP.

The SlimROM custom ROMs have the main objective of slimming down the features of Android to help increase the performance while still offering enough of the right stuff to keep you going. If you are a “minimalist” type of person, then you might be wanting to use the SlimROM above all others. SlimROMs are based on the Android Open Source Project (AOSP), and this particular ROM is based on the Android 7.0 Nougat software update. Sadly, this is not an official build that is made by the official SlimROM team. Instead, it’s an unofficial build that has been ported over from another device for the T-Mobile LG G3 by the Android community who wanted to see this ROM made available.

If it is a smooth, stable and fast custom ROM experience that you are after, you should check out the LiquidSmooth ROM. The LiquidSmooth custom ROM is one of the few official ROMs you can install on this device if that means something to you. The downside with this one is that it is only based on the Android 5.1.1 Lollipop software update. When you compare that to some of the other custom ROMs out there for the LG G3 smartphone that can run the latest Android 7.1.1 Nougat software update, it’s a tough sell to want to install this one today. However, when it comes to pedigree, not many do it better than the LiquidSmooth team. This was a great ROM when it first came out for the LG G3 smartphone from T-Mobile.

Mat Diekhake is the editor of ConsumingTech.com. He has been inseparable from the internet since Web 2.0 in 2005, and by 2008 decided on a career in IT. With a never-ebbing desire to cover technology, he spends most days consumed by Windows, Linux, and Android in particular. Though he has spent innumerable hours learning consumer software in general, formally and as an autodidact, and has personally authored over 10,000 articles since 2010. He is a qualified Microsoft Windows systems administrator (MSCA). Read Mathew's full biography. Mathew's social profiles: Twitter, Facebook, Instagram, LinkedIn, and Github.
« Best Custom ROMs for Samsung Galaxy J7» Best Custom ROMs for Verizon Samsung Galaxy S4