The Samsung Galaxy J7 smartphone is a very popular smartphone to own. It’s equally as popular for customizing. With smartphones in general, there are two ways you can customize the device: one is with root access so you can install the root apps and the other is by installing a custom ROM so you can change the ROM completely and do the things that root apps don’t allow you to do.

Sometimes people install custom ROMs that also come with root access, so you get to run the ROM you want instead of the version of Android you are given by the phone carrier and manufacturer, and then you get to run any of the root applications that you wanted to try also. 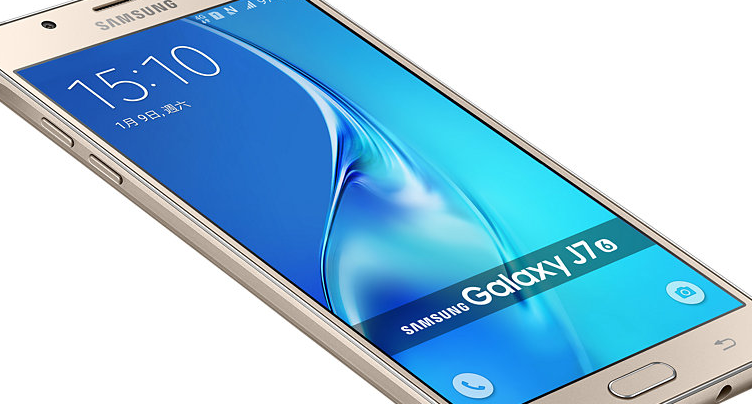 The Sakindia123 custom ROM is based on the AOK8 stock ROM. The main difference between this one and the stock version is that this one comes with root access whereas the stock version obviously does not. Root access comes with the same root access that all custom ROMs comes with Chainfire’s SuperSU. The SuperSU applications allow you to install any of the root applications that you need. Most of these root apps are found on the XDA-Developers web forum, and the rest are typically found on the same Google Play Store that you already use. Other features you get with this ROM is Knox removed, so you don’t have any security issues, debloated so there are a lot fewer stock applications installed, and even a custom kernel that changes the way the hardware is clocked.

Some developers from the Android community have ported an unofficial version of the CyanogenMod 13 custom ROM for the Samsung Galaxy J7 smartphone. A ported ROM means that it has come from another device where the CyanogenMod team did create an official build. The build here was not developers by the official CyanogeMod team for the Samsung Galaxy J7, but the developers who ported it have obviously tested it, and it works well. Porting custom ROMs is a popular thing to do.

The CyanogenMod team is sadly no longer after making a series of mistakes which lead to the companies demise. Ono of those mistakes was being so arrogant that they didn’t feel they needed to provide any kind of website for people interested in installing the CyanogenMod custom ROMs so they could read up on what is featured inside the ROMs. Instead, the team from CyanogenMod were hell bent on suggesting people should install the ROMs to find out what features are inside them. There is an obvious issue with that kind of arrogance which is even if you do install the custom ROM on your device, you are going to have a hard time knowing the features that are available unless they are somehow presented to you. Luckily not make other custom ROM developers are as pig-headed and do list features for you so that you know you are getting.

If you want to have an Android Marshmallow custom ROM installed on the Samsung Galaxy J7 smartphone, then you should check out the Notexperience custom ROM. The Notexperience ROM is only available for the J700T version of the Samsung Galaxy J7 smartphone and not any of the others. Also, there are quite a few bugs you should know about, including the WiFi potentially not working on some devices. One user has even complained about it chewing up his high-speed data which is never a good thing. The developer has replied to these people and said neither of those things should be happening, so it might be a case of trying it and find out what happens to your device. Worst case scenario you can always flash the stock ROM again. To learn more about that, keep reading below.

There is a stock ROM that is available to be flashed on the Samsung Galaxy J7 smartphone. Samsung smartphone stock ROMs are commonly made available for just about every device which is great if you are someone who likes to flash using the Odin flashing tool or a custom recovery image such as Team Win’s TWRP Recovery. Those stock ROMs can almost always be found on websites such as Sam Mobile. The difference between that kind of a stock ROM and the stock ROM that you find here is that this one doesn’t have the stock applications. In other words, it comes to you debloated. The kind of stock ROM that you find available to download from Sam Mobile is flashed the same way, but it comes with the same apps that you would find if you installed the ROM by accepting an over the air notification or if you just found it on your device out of the box. If you wanted to reciprocate that kind of a ROM, you would need to install the stock ROM from Sam Mobile, get root access to your device and then install something like the Titanium Backup app and then do a lot of research to find out what stock apps can be deleted and what ones are require for your ROM to work without getting bricked. That’s what makes a stock ROM that already comes fully debloated for you so special.

Mat Diekhake is the editor of ConsumingTech.com. He has been inseparable from the internet since Web 2.0 in 2005, and by 2008 decided on a career in IT. With a never ebbing desire to cover technology, he spends most days consumed by Windows, Linux, and Android in particular. Though he has spent innumerable hours learning consumer software in general, formally and as an autodidact, and has personally authored over 10,000 articles since 2010. Microsoft awarded him numerous certificates resulting in him becoming a qualified Windows systems administrator (MSCA). Read Mathew's full biography. Mathew's social profiles: Twitter, Facebook, Instagram, LinkedIn, Github, Reddit.
« Best Custom ROMs for Verizon LG G3» How to Enable and Use Reader Mode in Google Chrome for Android