Independent developer who goes by “Albacore” has made it possible to install Windows 10X images on PCs that were not necessarily designed for this iteration of operating system.

Windows enthusiasts have been able to subscribe to Windows Insider channels to get the most recent Windows 10 builds. When Windows 10X was announced as a standalone operating system with different devices in mind, no doubt plenty of Insiders were interested in coming up with ways to get it working on their computers. 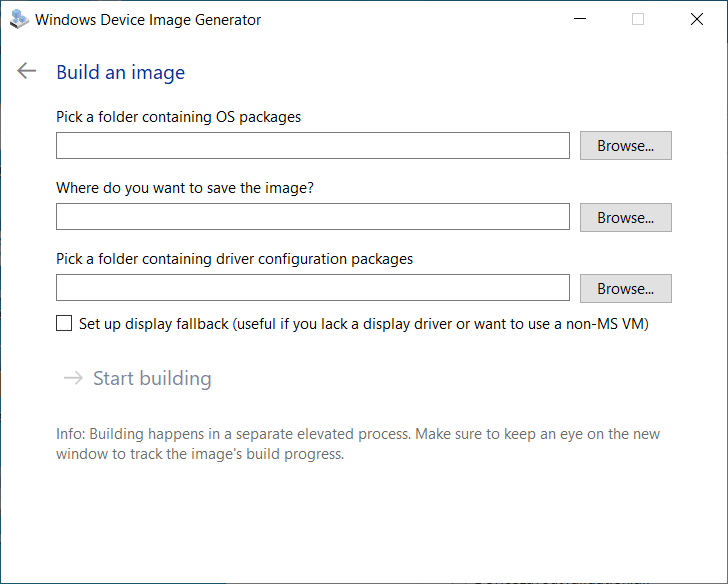 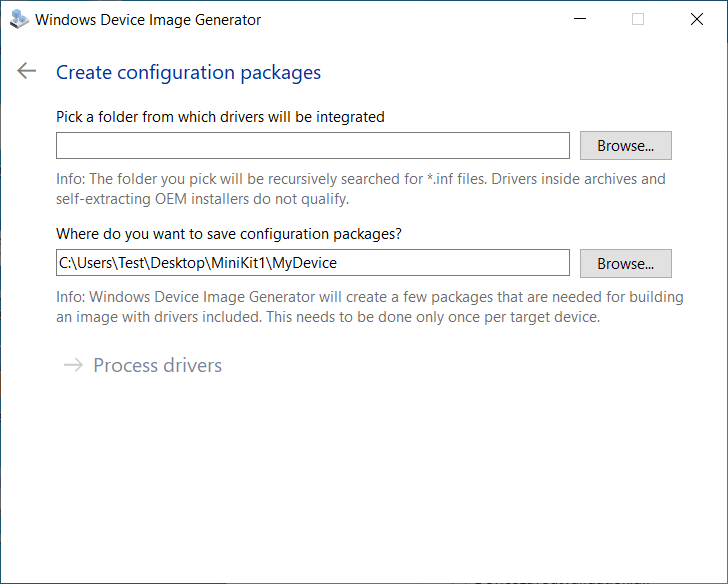 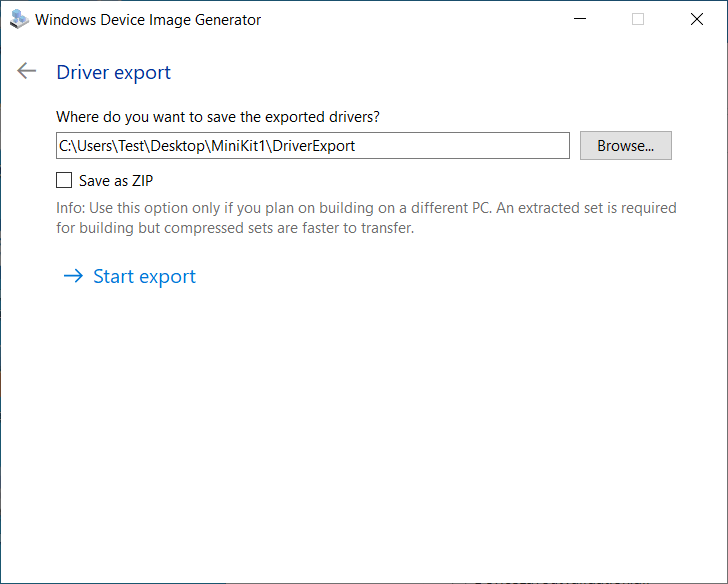 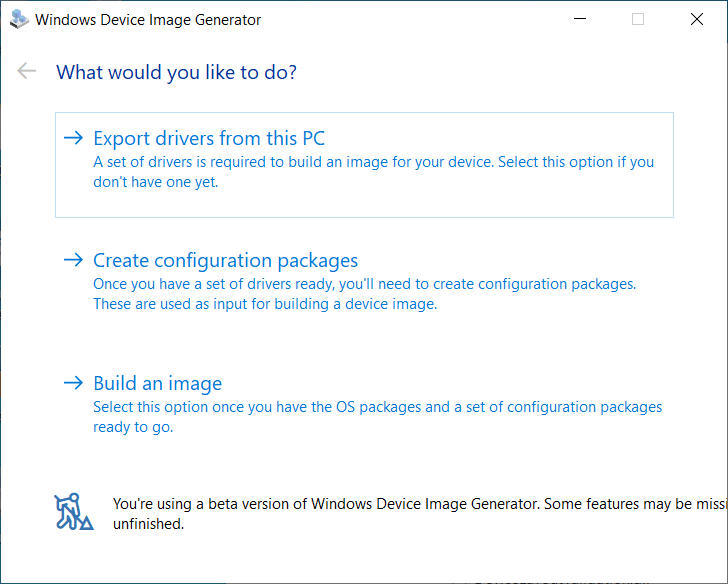 Though there are readers in the comments struggling to run the image, developer Albacore is confident that he has made it possible for anyone to use Windows 10X with the image he has altered.

Note that we do not endorse or even necessarily recommend people install the custom Windows 10X image, especially if you are not a developer or computer expert. However, we would have felt just as irrepressible not reporting on the story, so here it is. What Albacore had to say:

It’s here 🙂 Device Image Generator lets you create 10X images in only a few clicks. There’s driver compatibility improvements under the hood, meaning broken WiFi or Audio should be taken care of. There’s also something for the VM enthusiasts.

If you are going to install the new image, you need to do it on Windows 10 computer with hardware released after 2017, according to the developer.

There are of course other ways you can check out Windows 10X features without having to install images on your PCs. Plenty of screenshots have already leaked from Microsoft, like the new Action Center widgets below. 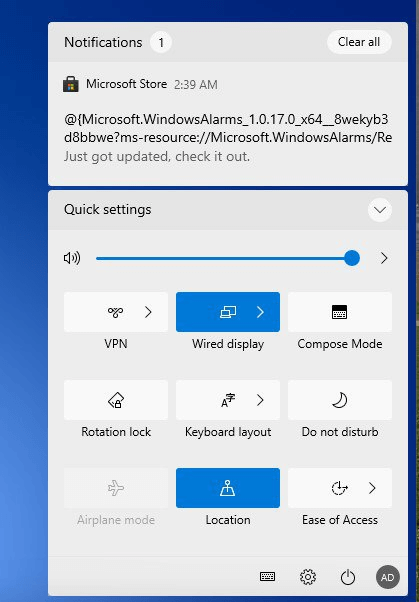 Mathew is a qualified Microsoft Windows systems administrator (MCSA) who has covered OSs, browsers, the internet, and related tech since 2011. He is the founder and editor of ConsumingTech.com and is a freelance tech writer for various publications around the Web. Mathew graduated from DDLS Melbourne (now Lumify). He grew up in Melbourne and lives in rural Victoria, Australia. Read Mathew's full biography. Mathew's social profiles: Twitter, Facebook, Mastodon, Instagram, LinkedIn, and Github.
« Windows Package Manager Now Allows Uninstalling of Apps» Fewer Links in Context Menus Appear for Microsoft Edge Insiders