Archos And Microsoft Could Look To Team Up Soon

Archos and Android were rumored to come together on a phone late in 2013. Now, as we head into the second month of 2014, the rumors are out again, only this time for the French consumer electronics manufacturer to team up with Microsoft on a potential Smartphone. Making the case even more believable is that this news comes straight from the CEO himself, Loic Poirier. He wouldn’t confirm anything to the media, however, he did state that they are seriously looking into and considering it. 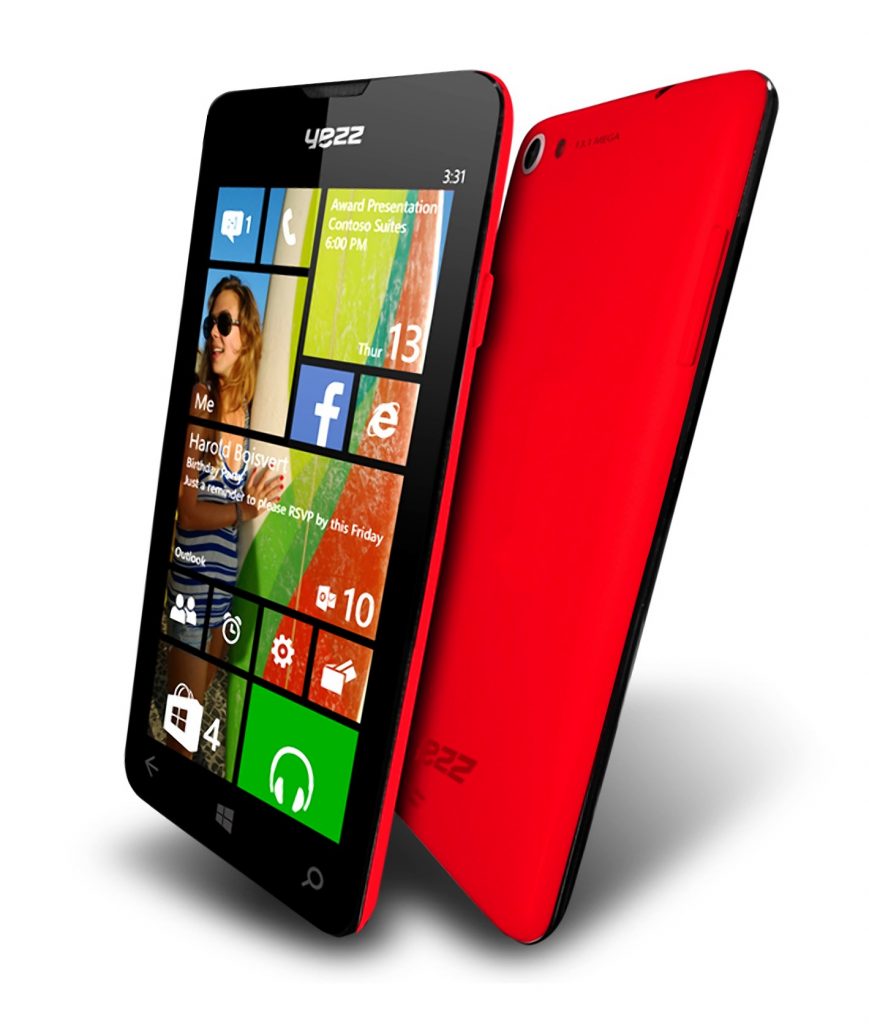 Windows and Android are the two biggest Smartphone brands that are open to using their own operating system on other manufacturers’ devices. Apple does not open up its operating system to anybody to use but themselves.

The Redmond company has made good progress in the Smartphone market, and their apps are predicted to skyrocket this year in 2014. If that does happen, then the Windows platform should see a big jump in users.

The Smartphone pictured here is the Archos helium 4G. It’s a good example of what the French maker has been already capable of producing. It, and around three others, were introduced around Europe running Android in the last few months.

Mathew is a qualified Microsoft Windows systems administrator (MCSA) who has covered OSs, browsers, the internet, and related tech since 2011. He is the founder and editor of ConsumingTech.com and is a freelance tech writer for various publications around the Web. Mathew graduated from Lumify Melbourne in 2011. He grew up in Melbourne and lives in rural Victoria, Australia. Read Mathew's full biography. Mathew's social profiles: Twitter, Facebook, Mastodon, Instagram, LinkedIn, and GitHub.
« Nokia Asha 504 Dual-SIM Phone Release Seems Imminent» There Is Now 50 Million Windows Phone Smartphones Being Used Around The World