Rooting your Android phone is not at all a difficult proposition today as almost all the leading Android Smartphone makers allow such modifications to be made quickly. Sony is one of the top Smartphone manufacturers who has given full-fledged support for such endeavors. They have made provisions in their documentations for developers to study and develop great custom ROM’s for their Xperia Brand of Smartphones. So for some, the term Custom ROM might be unheard off. Here is the deal.

A Custom ROM is something which we can call as the heart or engine of an Android OS. It has the Kernel, System Apps as well as all the necessary services that are vital for ensuring that the Smartphone works. It is a firmware actually and is a core part of any rooted Android phone. Very often Custom ROM’s are built directly based on the Android Source Code from Google or the manufacturer’s specifications. 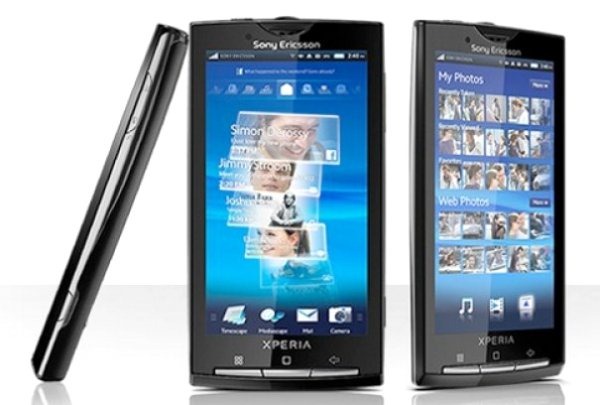 The benefits of using a custom ROM are mainly the ability to it to fix redundant bugs and issues in the manufacturer OS as well as the ability to it to induce new features in your phone. However, the entire process of rooting is akin to that of a brain transplant, and hence you cannot afford to make any mistakes with it.

So now that you have understood what exactly is a Custom ROM, it is time to have a sneak peek into some exciting custom ROM’s available for use in the Xperia series of phones. Here are our top 5 picks:

Packed with features such as Lock Screen wallpaper, Lock screen color changer, etc., the latest Jelly Bean 4.1.1 AOKP firmware or custom ROM is a fully fledged one capable of providing your Xperia Smartphone with a whole new dimension of usage. 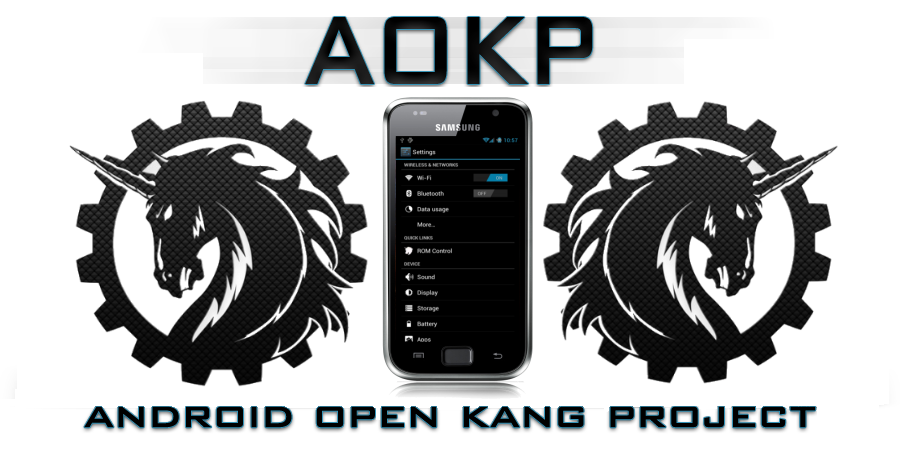 AOSP is a result of brainstorming of a pool of open source enthusiasts who have put in such a lot of effort to bring the best Xperia experience for users. The Custom ROM developed by them is based on the Jellybean 4.1 update and is worth a try.

Combining the best of AOKP, CM10 and Paranoid Android 2.55, the PACMAN is an attempt by its developer to bring a whole new experience level for Xperia users. Even if some bugs may be found due to multiple inheritance paths, you can expect it to be fully resolved in the next release or update.

Arguably the first Custom ROM made exclusively for the Xperia T; the Jelly Sandwich ROM brings in an excellent change to the performance of your Xperia Android phone. The improved performance may be courtesy of the EXT 4 file system in which the custom ROM is based. 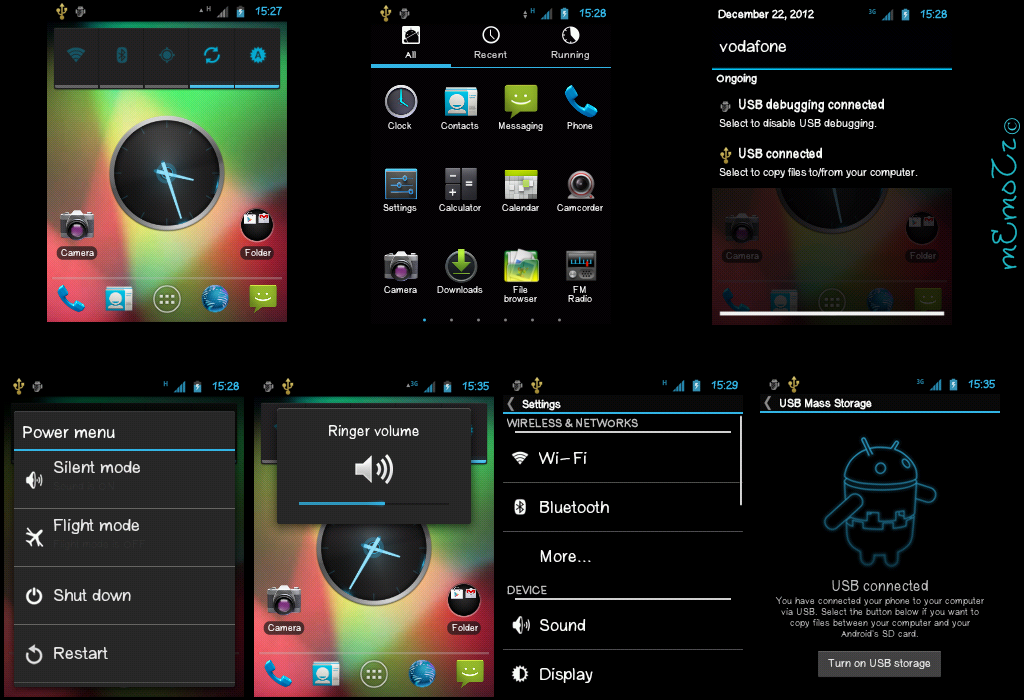 Intended to provide a smooth and hassle-free user experience for the Xperia smartphone range, the JellyBam ROM is a combination of best features from the CyanogenMod 10, AOKP and Paranoid Android Source code. 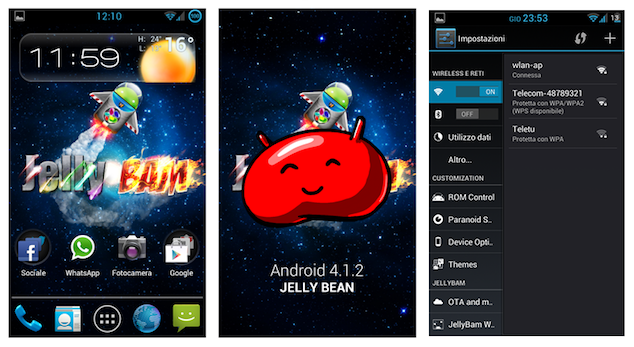 So there you have it folks, the best custom ROM’s available today for Xperia phones. Be sure to try out one provided you are an expert in rooting Android phones as any mistake can cost your phone dearly.

Mahesh is a technology enthusiast who loves everything about tech, be it Apple, Google, Android, iOS, or any other cool operating system. He enjoys covering tips and tricks for consumer software such as Android, Mac, and iOS. He spends most of his time thinking about new helpful tips in front of his Mac but also knows mobile operating systems very well. Mahesh has been writing online for nearly a decade and has written for reputable websites such as How To Geek, Make Tech Easier, and The Unlockr.
« How to Install Heisenberg Android 4.4.2 ROM on Samsung Galaxy Note 3 N900» Custom ROMs for Android