You might be surprised to know that Android powers today close to 70 % of smartphones sold globally. Sadly, most people get a stock ROM that the manufacturer of the phone provides, and they have no option to make any changes to the OS, though Android is an open source software.

Now is where one may want to consider getting a custom ROM for your Android device. A custom ROM is a standalone version of Android that consists of everything that one needs to operate a phone just like a stock OS but devoid of any customization by a third party. 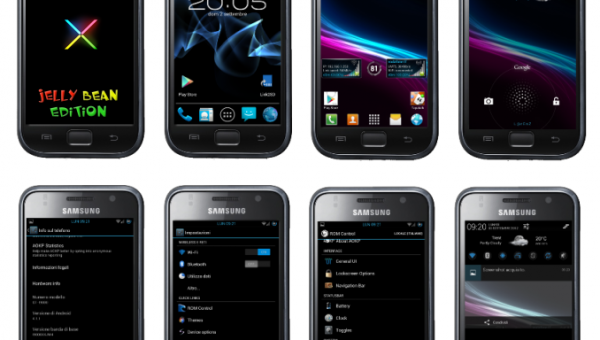 CyanogenMod: It is a custom ROM that has been making its name from the beginning has gained rave critical reviews from both Android geeks and customers alike. The ROM has added many features over the years like customizable quick settings, numerous software, and hardware keys. Well-updated and a highly stable ROM this is a direct rival to any stock Android. 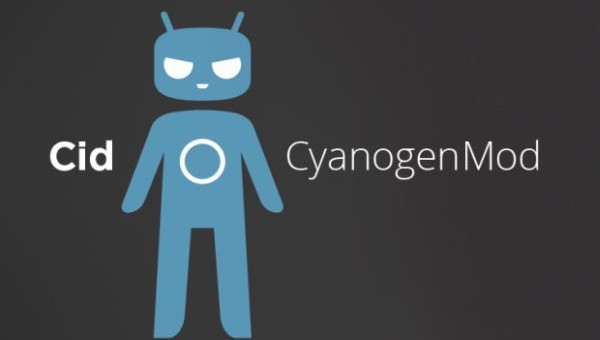 Paranoid Android: Arguably, the best custom ROM, Paranoid Android is the most preferred custom ROM for flashing Android devices. The ROM comes with remarkable features for robust personalization, setting apps based DPI, and multiple interfaces for the best Android experience
Slim Bean: For anyone who thinks less is always more, this is the best custom ROM she/he can get their hands on. Being one of the simplest custom ROMs, Slim Bean provides options to get regular updates with a single touch. 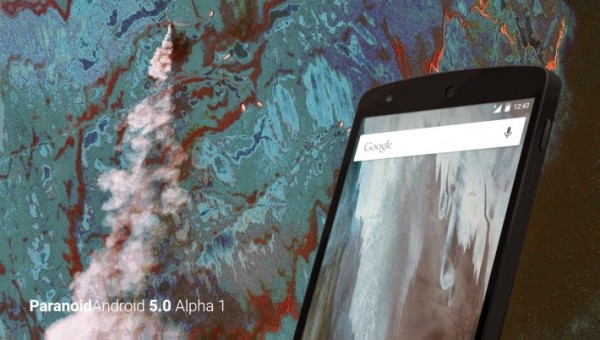 RootBox: Available for most Nexus and Samsung devices, this one takes advantage of cherry picks from CyanogenMod and AOKP. 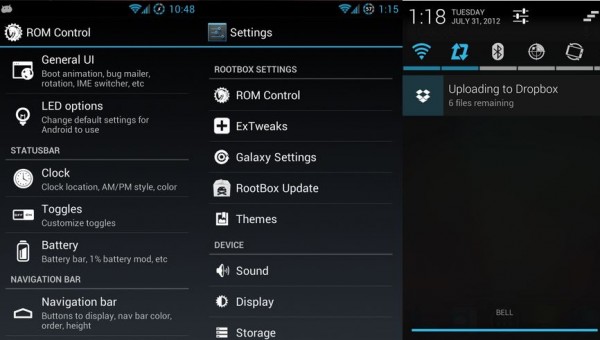 AOKP: Ice Cream Sandwich as its base, the ROM has started rolling out in 2011. This one provides a wide plethora of features to the end user. The ROM offers plenty of options to customize LED notification and regular performance tweaks thanks to the support team. 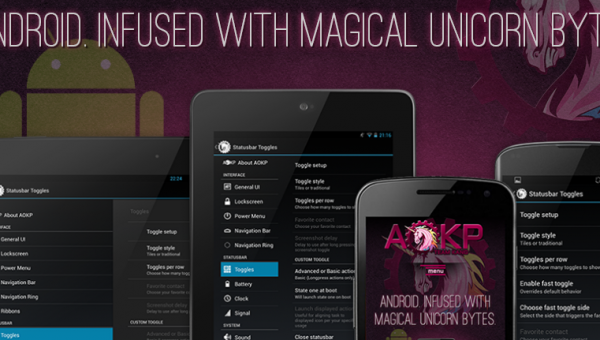 Carbon: Taking some serious inspirations from CyanogenMod, Carbon offers features like lock screen shortcuts, customizable on-screen buttons, and toggles. That is worth a try for an Android user who loves great UI. 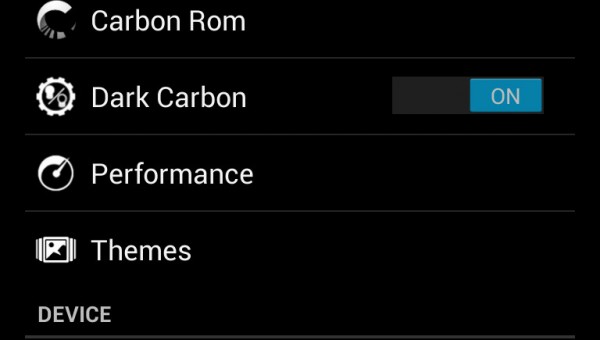 Pacman: If you have ever thought of getting the features of best ROMs all in one place, Pacman might be the one you may want to flash your device with. This ROM is a confluence of features from Paranoid Android, AOKP, and CyanogenMod. You get a Cyanogen account, unicorns and Pie with this ROM. 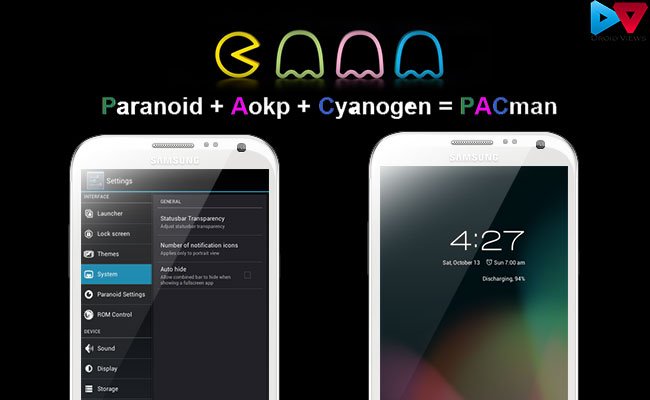 CleanROM: As the name suggests, CleanROM offers nothing but clean ROM removing all unwanted extra codes from the OS. With init.d support and Aroma installer, the ROM is tweaked for stability and performance improvements. 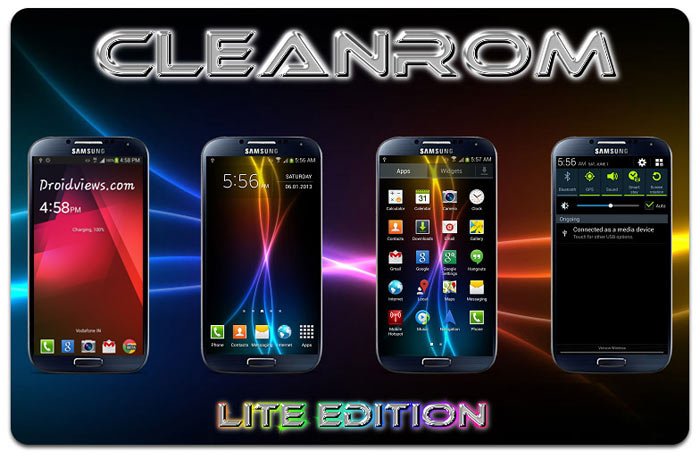 Xenon HD: If having more features is what makes a ROM best for you, then Xenon HD would fit you the best. Features like custom toggles, ROM settings menu and custom camera-options meet here proving great Android experience. 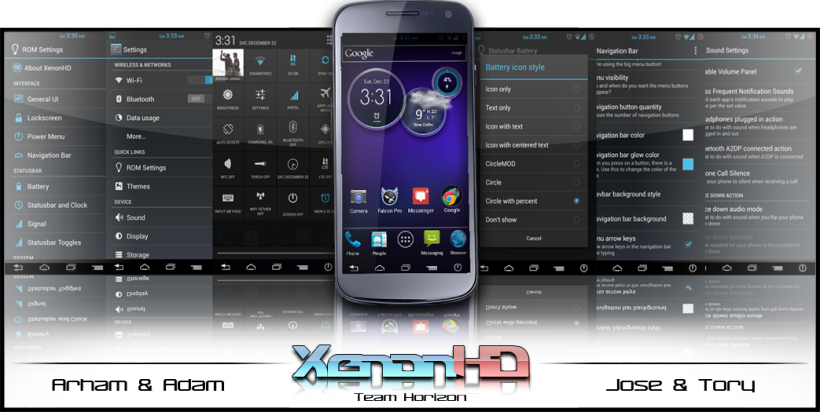 EuroSkank: A favorite Kang of CyanogenMod, EuroSkank has more features than CyanogenMod itself. It supports many devices making it a strong rival for all other custom ROMs.

If you have never experienced the pure Android OS, one of the above will sure be of help to you.

Mahesh is a technology enthusiast who loves everything about tech, be it Apple, Google, Android, iOS, or any other cool operating system. He enjoys covering tips and tricks for consumer software such as Android, Mac, and iOS. He spends most of his time thinking about new helpful tips in front of his Mac but also knows mobile operating systems very well. Mahesh has been writing online for nearly a decade and has written for reputable websites such as How To Geek, Make Tech Easier, and The Unlockr.
« Sony Xperia X10 Custom ROMs [List]» How to Install Android 5.1.1 Lollipop Resurrection Remix on Sony Xperia Z