In the world of business, it is not just as simple as buying a company and then distributing your devices around the world as many would wish. Take Taiwan’s version of the Federal Trade Commission, that has a big say in what goes on. As long as they are happy then Microsoft can move in and take over successfully, and it looks like that is the case the way things are going as long as the Redmond-based company agrees to at least two conditions the Taiwanese government has put forth.

The first thing the FTC wants is no raising of licensing fees for patents. If Microsoft did this it could essentially manipulate the system so that some prices get too high, and then they can control what devices manufacturers choose to make than others. 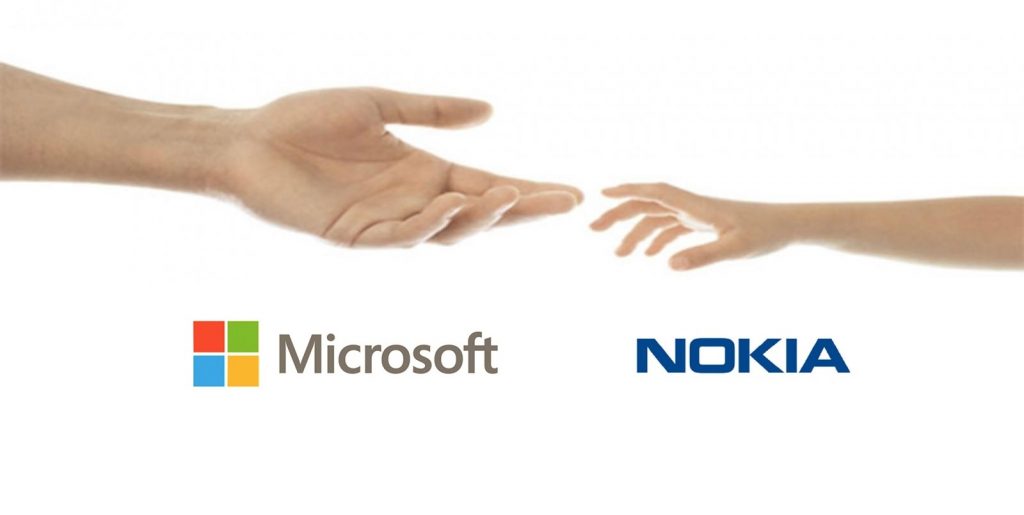 The second condition is to keep FRAND conditions in the standard essentials patents.

This news comes just days after Nokia got a 300 million Euro bill for taxes. The bill is the 11th largest in India. All of this has to do with where the phones manufactured in Chennai are sold. If they are sold inside of India then, the Indian government expects Nokia to pay taxes for this, which is fair enough. However, Nokia is denying these allegations.

Microsoft, who are the founders of the Windows phone, will not be too happy at the moment. To make matters worse, recent reports have shown that the Lumia range that produce a lot of operating systems for has seen a loss in Q4. 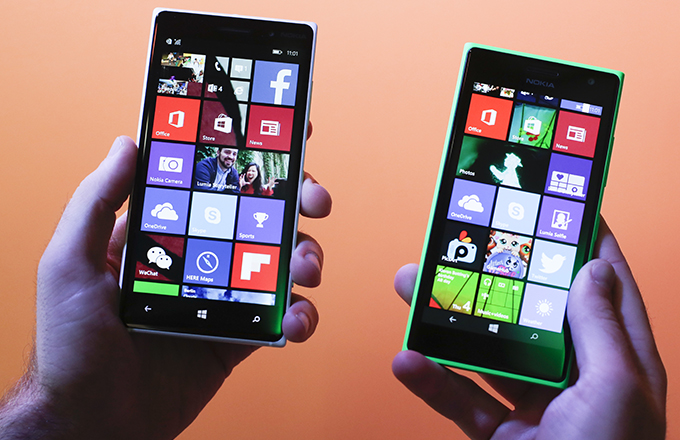 Mathew is a qualified Microsoft Windows systems administrator (MCSA) who has covered OSs, browsers, the internet, and related tech since 2011. He is the founder and editor of ConsumingTech.com and is a freelance tech writer for various publications around the Web. Mathew graduated from DDLS Melbourne (now Lumify) in 2011. He grew up in Melbourne and lives in rural Victoria, Australia. Read Mathew's full biography. Mathew's social profiles: Twitter, Facebook, Mastodon, Instagram, LinkedIn, and GitHub.
« There Is Now 50 Million Windows Phone Smartphones Being Used Around The World» Not Sick Of Patents Yet? New Motorola Solutions Looking After Microsoft Might Tip You Over The Edge