Home » OSs » Windows » Windows Phone » Not Sick Of Patents Yet? New Motorola Solutions Looking After Microsoft Might Tip You Over The Edge

Not Sick Of Patents Yet? New Motorola Solutions Looking After Microsoft Might Tip You Over The Edge

As if you were sick of Apple and Samsung patents enough just yet, now Microsoft have opened the flood gates to a new patent licensing agreement with Motorola solutions who will take care of all the Microsoft patents inside of the new Android ecosystem. The service will also extend out to Google Chrome software. 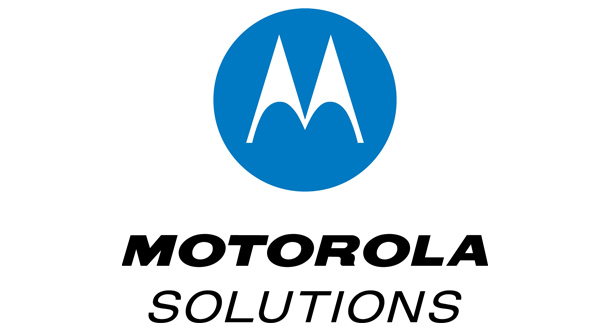 The Mountain View company bought out Motorola Solutions and have kept the separate business even after they sold the original Motorola name over to Lenovo so that it gets its own patents still taken care of for them. When looking at the licensing firms it is important to keep all names separate rather than looking at it from the usual technology branding perspective. No, this does not mean that we see an alliance between either Google, Microsoft or Motorola, but rather the Redmond group just securing their work that much more than what it previously was.

The last we had heard of Motorola Solutions was when they starting cutting costs last year by buying out the North American managers. It only tells us one thing and that is that it was losing money fast. Originally part of Motorola Inc. it became a separate company back in 2011. Reports of it trying to cut as much as $50 billion per year from manufacturing and a reduction on employees are common.

There is currently no final dollar amount in place for this deal between them and Microsoft, but other brands involved in a similar deal as LG, ZTE and Samsung pay up to $5 per device. 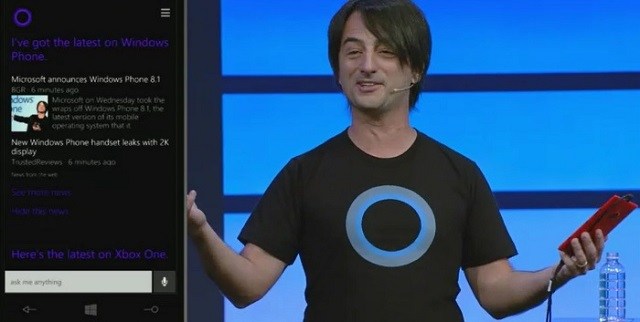 Mathew is a qualified Microsoft Windows systems administrator (MCSA) who has covered OSs, browsers, the internet, and related tech since 2011. He is the founder and editor of ConsumingTech.com and is a freelance tech writer for various publications around the Web. Mathew graduated from DDLS Melbourne (now Lumify). He grew up in Melbourne and lives in rural Victoria, Australia. Read Mathew's full biography. Mathew's social profiles: Twitter, Facebook, Mastodon, Instagram, LinkedIn, and Github.
« Taiwan’s FTC Happy With Microsoft’s Aquisition Of Nokia» Bulletproof Nokia Lumia 520 Saves A 24-year Old Mans Life