Did you buy the Huawei Ascend P2 and are now unimpressed with the lack of timely stock software updates coming in your direction? Or perhaps you just want to try out a custom ROM for fun. Gaining root access is the perfect cure to all of that.

Here’s what I mean: 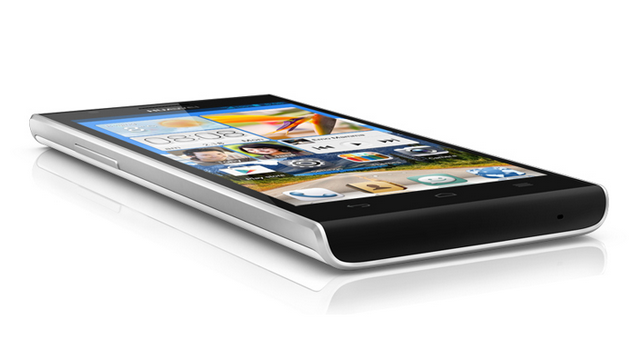 HOW TO ROOT THE HUAWEI ASCEND P2-6011 RUNNING ANDROID 4.4 KITKAT

2. Download the file directly to the smartphone. You don’t want to transfer this one from a PC.

3. Open the app from the app drawer.

4. Inside the app, you’ll see the option to install SuperSU. Click it.

5. Look below for the “select exploit” and highlight the ‘Pippin’ option.

6. Now, wait until the Pippin exploit finishing rooting your device.

7. It should say “Success, the SuperSU and SU binary are now installed,” or something similar.

Congratulations! Now you can think about installing a custom ROM on your Ascend P2 and enjoying what custom ROMs are on offer.

Those of you who did not have any luck, or are suffering from soft-brick symptoms, might wish to learn how to unroot the Huawei Ascend P2.

Mathew Diekhake is a certified Microsoft Systems Administrator from Australia and also the founder and editor of ConsumingTech.com. With a never ebbing desire to cover technology, he is mostly consumed by Windows and Android. However, he has spent stacks of hours learning about a variety of computer software, both formally and informally, and has authored tens of thousands of tutorials and news articles since 2011. Mathew has obtained many Microsoft certificates and is a qualified Systems Administrator (MSCA). Read Mathew's full biography. Mathew's social profiles: Twitter, Facebook, Instagram, LinkedIn, Github
« How to Unroot Huawei Ascend P2-6011» How to Install CWM Recovery on Huawei Ascend P2