The Huawei Ascend isn’t getting much love with software updates of late, so it’s understandable how so many people would prefer checking our a custom ROM. However, sometimes people just want to go back and use a stock ROM again and use the Android OS the way the Mountain View company intended.

Since we cover so many rooting guides here on the site, we feel it’s just as important to offer you a way back. 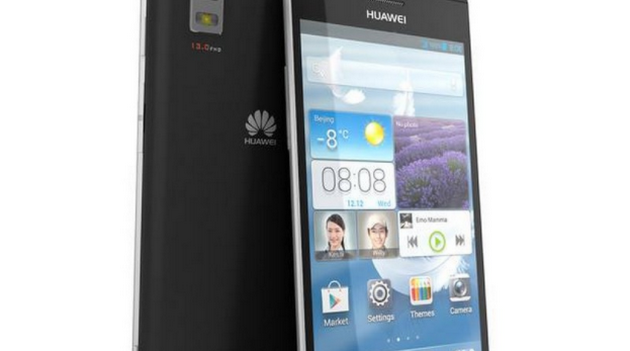 Here’s how you can unroot the Huawei Ascend P2:

1. You should have the Framaroot app already pre-installed from when you were rooting the device.

2. Tap and open the Framaroot app once again.

3. Select the ‘unroot’ option from the main menu. It should be directly below the ‘Install SuperSU’ option.

4. Wait for the Framaroot app to successfully unroot your device.

That’s all you need. Now you should be running the stock version of Android again. You might want to head over to the Settings and check for any new software updates that might be waiting since you are now getting over the air signals again.

Mathew Diekhake is a certified Microsoft Systems Administrator from Australia and also the founder and editor of ConsumingTech.com. With a never ebbing desire to cover technology, he is mostly consumed by Windows and Android. However, he has spent stacks of hours learning about a variety of computer software, both formally and informally, and has authored tens of thousands of tutorials and news articles since 2011. Mathew has obtained many Microsoft certificates and is a qualified Systems Administrator (MSCA). Read Mathew's full biography. Mathew's social profiles: Twitter, Facebook, Instagram, LinkedIn, GitHub.
« How to Install Custom ROM on Huawei Ascend P2» How to Root Huawei Ascend P2-6011 on Android 4.4