Windows 10 does lots of things right. It seems as though most of the mistakes that the Windows developers made from the previous version of the operating system have finally been rectified.

If there’s one annoyance left on many people’s list that we are all too aware of, its Windows wanting to update by itself without any warning. It could prove to be a huge problem if you were planning on quickly turning the computer off and carrying it with you somewhere else and turning it back on again if you are anything like me. Luckily the average consumer probably doesn’t have the same problem as me where my TV isn’t currently working, and I then have to substitute it with the computer. Still, there are many other times when Windows automatically beginning an update is creating significant problems in people’s lives, and they need to get out of it and start using the computer again immediately. 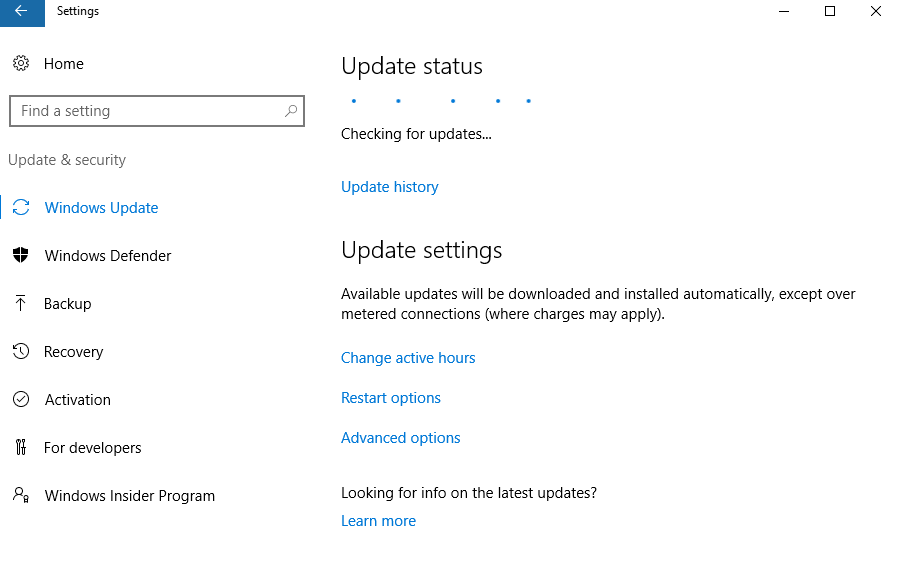 If you are currently installing one of the updates directly after shutting down (that is clicking on the “update and shutdown” button), there is nothing that can help you. You need to wait it out and hope that the update that is currently being installed is only a minor one that doesn’t take lots of time to complete. However, if you are noticing your computer is slowing down due to Windows running an update in the background while you use the computer—like the default settings of the Windows 10 operating system are set to do—then there is a way around this problem. 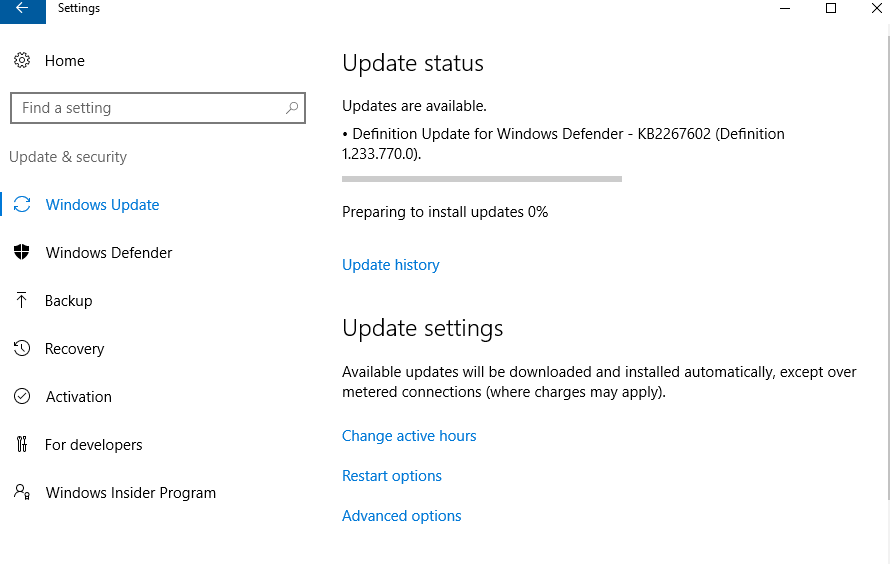 We can pause the Windows 10 update by running some commands in the command prompt window. Here is how it is done: 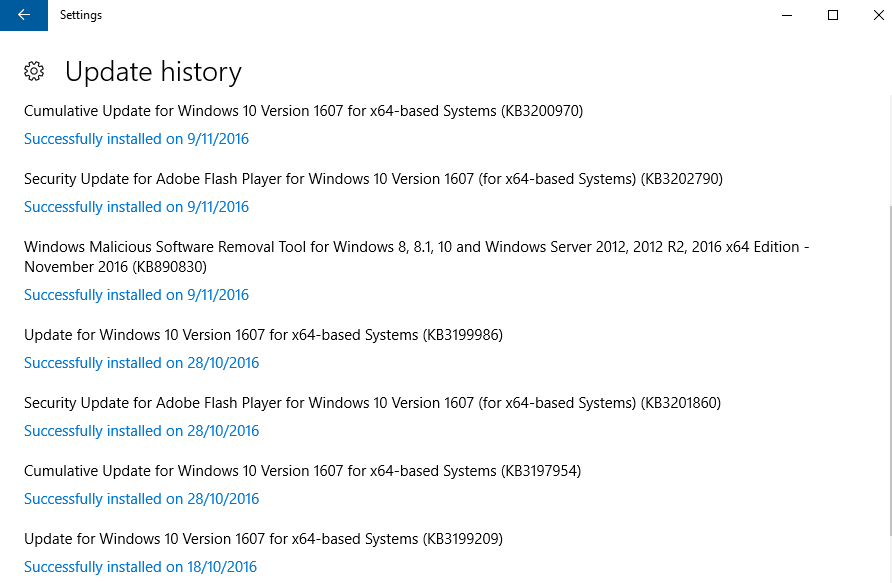 Click on the Search Windows and type “CMD” into the box and then it shows you the Command Prompt desktop application. 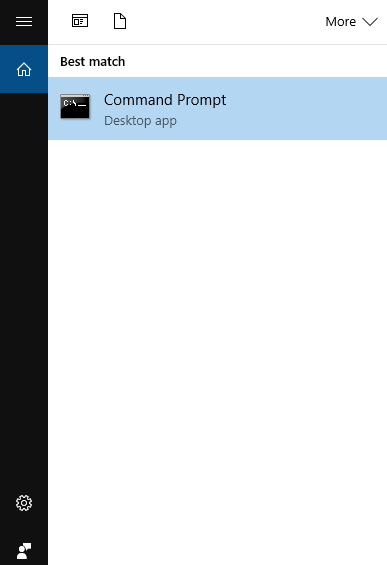 Right-click on the Command Prompt app and then choose to “Run as administrator” from the menu, so you are then able to execute the required commands on the operating system. (Note that even if you are logged into the computer that is running Windows 10 with the admin account, you still need to do this step to be using the command line with the admin permissions). 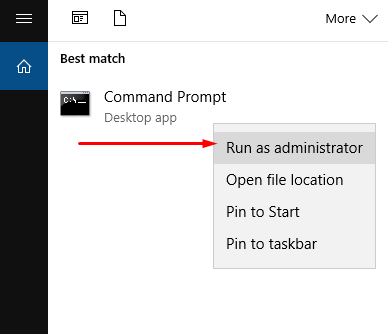 You then get presented with the command prompt window where you can type commands. Always leave the cursor closest to the C:WINDOWS\system32> as possible when you begin typing the commands you wish to execute in the following steps. 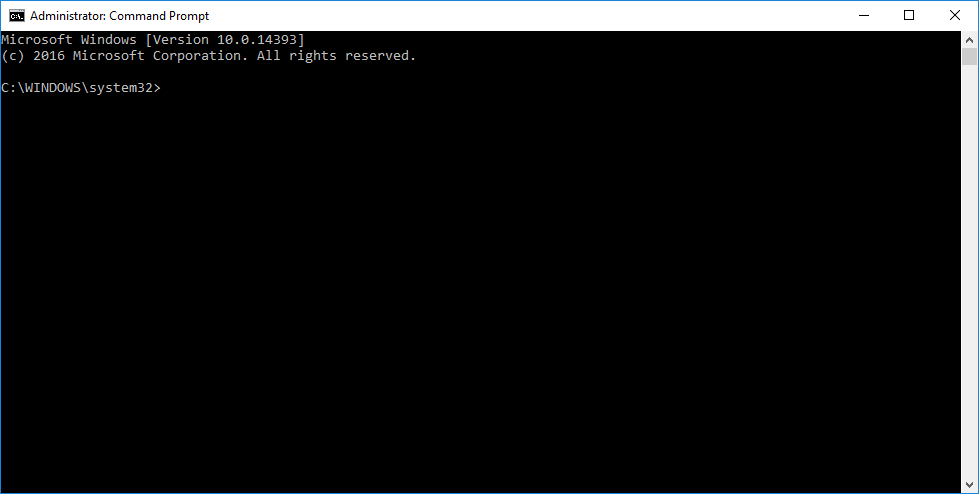 Type the following commands into the command line one at a time and press the Enter key on the keyboard to execute each command before moving onto the next one. 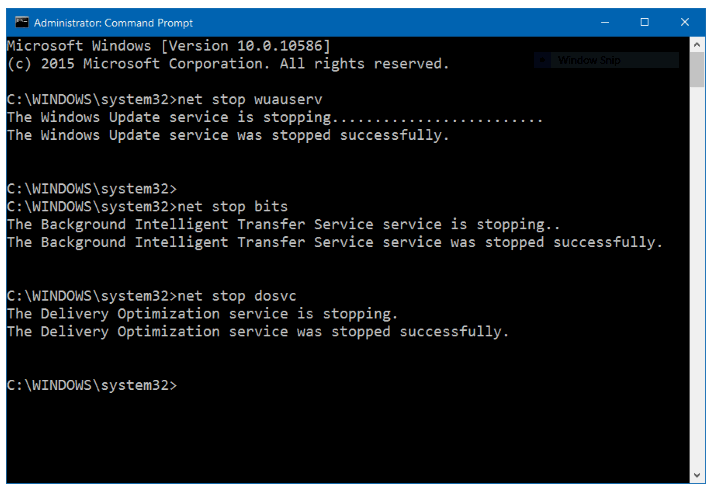 That is everything you need to pause the updates that are happening on your Windows 10 operating system. The first command can take a while to stop the Windows Update service. The second command puts a stop to the background intelligent transfer service. Lastly, the third command stops the delivery optimization service.

Stopping the updates is always what we wanted to achieve, but there is no use keeping them paused forever or else you might as well just stop the Windows updates from happening altogether. To rectify that problem, you need to unpause the updates when you think you have found a suitable time to allow that to happen, i.e., the things you are doing on the computer can be done without the updates getting in the way and creating a computer so slow that it is unusable.

These are commands you need to execute to do that:

Now whatever updates you had initially paused are running again. You can always choose to run the original commands from the command prompt menu if the updates have not finished installing yet before they become an inconvenience again by typing the same commands you did the first time. However, most updates don’t take that long to complete, so it’s rare you’ll need to stop it a second time during the one update. I have found from experience that most updates that roll out are fully installed within ten minutes.

Mathew is a qualified Microsoft Windows systems administrator (MCSA) who has covered OSs, browsers, the internet, and related tech since 2011. He is the founder and editor of ConsumingTech.com and is a freelance tech writer for various publications around the Web. Mathew graduated from Lumify Melbourne in 2011. He grew up in Melbourne and lives in rural Victoria, Australia. Read Mathew's full biography. Mathew's social profiles: Twitter, Facebook, Mastodon, Instagram, LinkedIn, and GitHub.
« Change Default Windows Video Player in Windows 10» Know Where Windows Spotlight Photos Were Taken