The all new Nokia Lumia 925 Windows Phone has been revealed to the world today. So what’s the verdict? First impressions are that it looks like the best Lumia device yet. All previous Lumia’s didn’t really shape up as looking very classy. This new Lumia 925 has a much more elegant and modern look to it.

So has Microsoft stepped up their anti once again? It sure seems that way. Windows were hoping to make some big indents into the mobile market with the Windows Phone 7. While moderately successful, they didn’t make the in-grounds they were hoping for. If looks were anything to go by (and of course they aren’t), but if they were, you’d have to say this new Windows Phone 8 flagship is a real iPhone chaser. 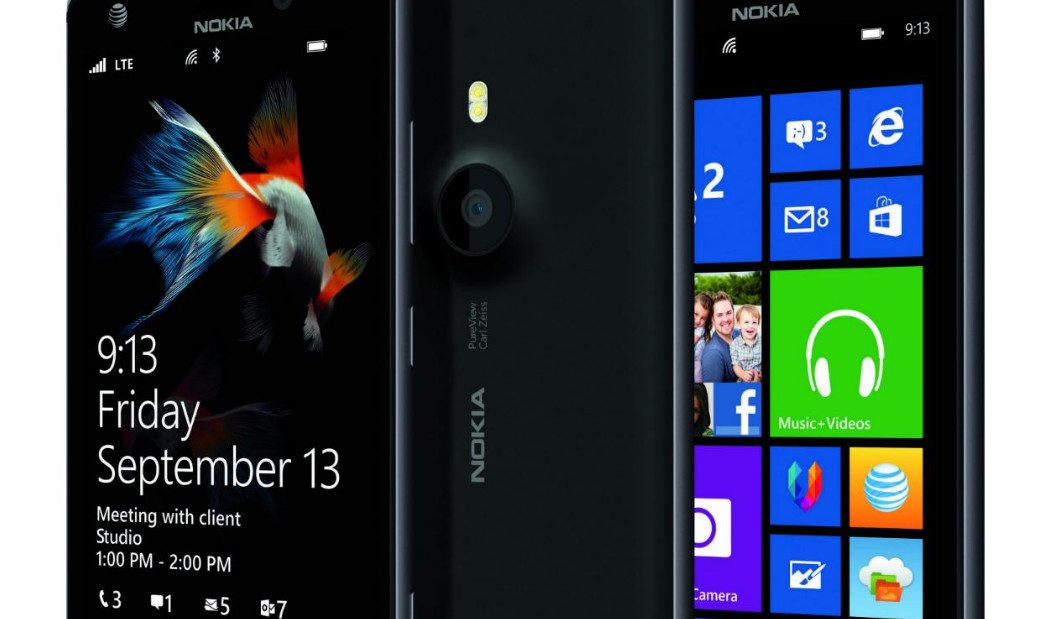 While I can speak much about features simply because I am yet to clamp one up, taking a look around there seems like a kind of cool camera feature it possesses. Not too dissimilar to that of what a Go-Pro matrix theme is capable of accomplishing. If you don’t know what I mean, check out the image below. in Reviews No Comments

Mat Diekhake is the editor of ConsumingTech.com. He has been inseparable from the internet since Web 2.0 in 2005, and by 2008 decided on a career in IT. With a never ebbing desire to cover technology, he spends most days consumed by Windows, Linux, and Android in particular. Though he has spent innumerable hours learning consumer software in general, formally and as an autodidact, and has personally authored over 10,000 articles since 2010. He is a qualified Microsoft Windows systems administrator (MSCA). Read Mathew's full biography. Mathew's social profiles: Twitter, Facebook, Instagram, LinkedIn, and Github.
« Download Zombonic Tilt & Touch Shooter Game App» BatteryPeek Cydia tweak