Microsoft Planner is a planning application available on the Microsoft Office 365 platform. The application is available to premium, business, and educational subscribers to Office 365. On June 6, 2016 Microsoft made the application available for general release and rolled it out over the first few weeks to eligible subscription plans. Planner enables users and teams to create plans, assemble and assign tasks, share files, communicate and collaborate with other users, and receive progress updates via various means on the Office 365 platform. Each new plan created in Planner automatically creates a new Office 365 group. 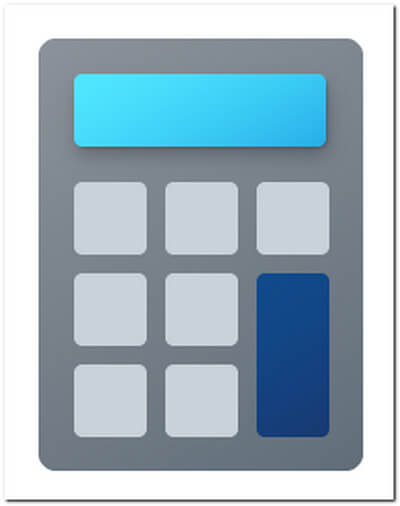 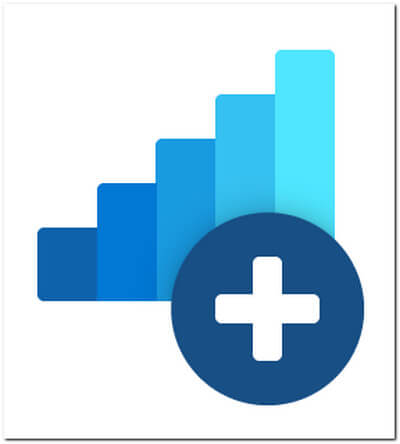 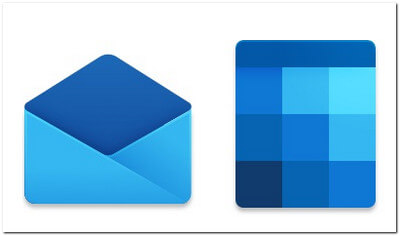 Mathew is a qualified Microsoft Windows systems administrator (MCSA) who has covered OSs, browsers, the internet, and related tech since 2011. He is the founder and editor of ConsumingTech.com and is a freelance tech writer for various publications around the Web. Mathew graduated from DDLS Melbourne (now Lumify). He grew up in Melbourne and lives in rural Victoria, Australia. Read Mathew's full biography. Mathew's social profiles: Twitter, Facebook, Mastodon, Instagram, LinkedIn, and Github.
« Microsoft Edge Beta Introduced by Windows» New Windows 10 Fluent Design Microsoft Whiteboard Icon