Speak to someone who doesn’t know much about tech and one of the main concerns that they’ll have is how often they have to wait around for software updates. Speak to someone who knows a lot about tech and one of the things they’ll say is how important it is to accept the software updates. So what is a software company trying to survive in this capitalist society to do in such a conundrum?

This problem has been around for a while. Even Windows 7 users were complaining about it long ago on Microsoft boards. As it turns out, Microsoft has tried to do quite a lot. First of all, starting from Windows 10, they don’t make users pay for the operating system anymore which that in and of itself will help improve its perception. But they’ve also gone to great lengths to not only listen to what people have to say but try to solve the problems that people mention. 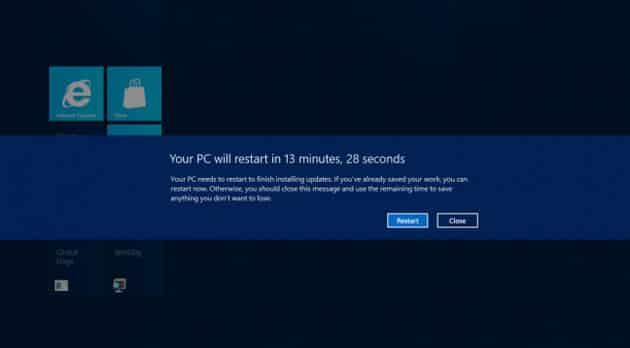 One of the first changes Microsoft made was to make updates smaller. The idea behind it being that if the update did arrive at a time of inconvenience, then at least it wouldn’t keep the person sitting behind the desk for too long. That didn’t keep Windows users unequivocally happy though because many of them were then experiencing more updates arriving at unwanted times, and thus it wasn’t working out to be much of an improvement. Then came the Creators Update which said that there would be no more automatic restarts after updates anymore. Then finally came some additional options to keep users satisfied: chances to defer the updates for a later date, the opportunity to pause updating for now, and some other software tools for providing some more flexibility.

From my experience with seeing how people interact with software, it’s no surprise that people are still not all that content with proceedings. The extra features that Microsoft has introduced would seldom be used, with people preferring just to leave the way the operating system works up to Microsoft and then yell at it when it doesn’t suffice. That could be a reason for Microsoft having now taken further action into their own hands.

Have you ever had to stop what you were doing, or wait for your computer to boot up because the device updated at the wrong time? We heard you, and to alleviate this pain, if you have an update pending we’ve updated our reboot logic to use a new system that is more adaptive and proactive. We trained a predictive model that can accurately predict when the right time to restart the device is. Meaning, that we will not only check if you are currently using your device before we restart, but we will also try to predict if you had just left the device to grab a cup of coffee and return shortly after.

Starting from the first feature update of 2019, Microsoft has promised to no longer have any unexpected software updates rebooting a computer. They’ll apparently do this by being able to use an algorithm to detect what it is that you’re doing—or in their words: “trained a predictive model that can accurately predict when the right time to restart the device is.”

In fairness, according to the rest of the quote, they don’t plan on spying on computers to see if people are in the middle of a crucial download but rather just detect if the computer hasn’t been touched in a while: say, if you’ve gone to sit on the sofa with a cup of coffee with your spouse and talk about all the things that went wrong today in some small group therapy. 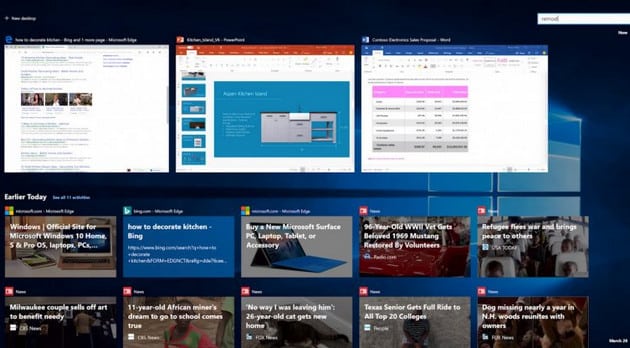 One would assume that that would then come with its own set of problems, like the power conscious person who doesn’t leave the computer on while walking away from it. But for now, this seems to be Microsoft’s answer to the burden of what are necessary software updates.

Mat Diekhake is the editor of ConsumingTech.com. He has been inseparable from the internet since Web 2.0 in 2005 and by 2008 decided on a career within IT. With a never ebbing desire to cover technology, he spends most days consumed by Windows, Linux, and Android in particular; however, he has spent innumerable hours learning consumer software in general, formally and as an autodidact, and has personally authored tens of thousands of articles since 2010. Microsoft awarded him numerous certificates which resulted in him becoming a qualified Windows systems administrator (MSCA). Read Mathew's full biography. Mathew's social profiles: Twitter, Facebook, Instagram, LinkedIn, Github, Reddit.
« Bing Maps Routing API knows shortest route that visits all waypoints» Download: UMT Ultimate Multi Tool [Links]