Microsoft May Split Cortana and Windows Search in Windows 10 19H1

Some screenshots provided by Albatross, a reliable source for Microsoft news, show that the upcoming feature update for Windows 10, codenamed 19H1, may be looking to split up the Cortana integration from the Windows Search box.

Cortana has always been found in the same space as search, and Microsoft had hoped that Cortana’s integration with Bing would result in a lot of people searching the Microsoft-owned search engine for all of the types of things Cortana wasn’t able to handle with its voice search. 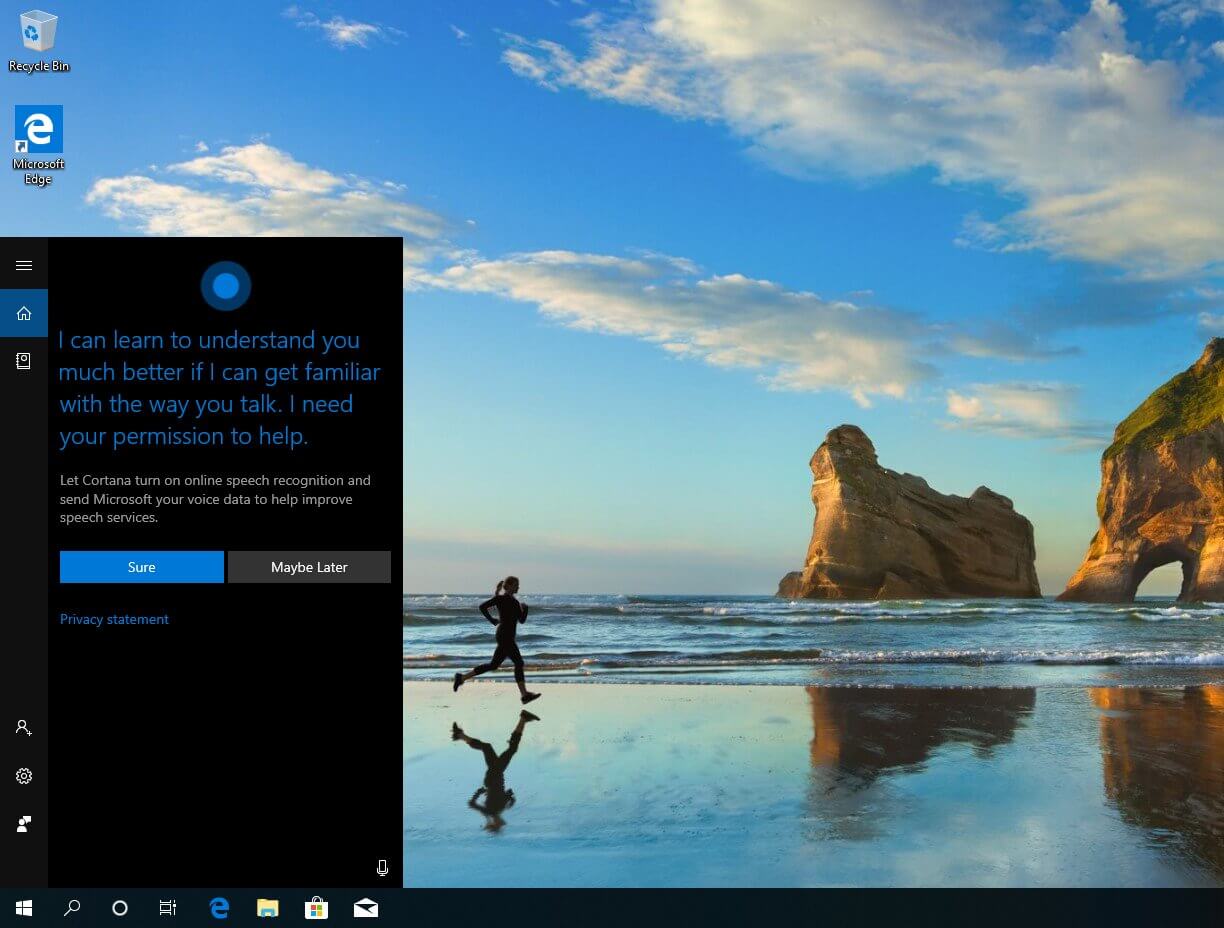 So far, not that many people have been using Cortana, and the rest of the people who don’t have probably preferred flocking to Google for the rest of the news they’re after anyway. 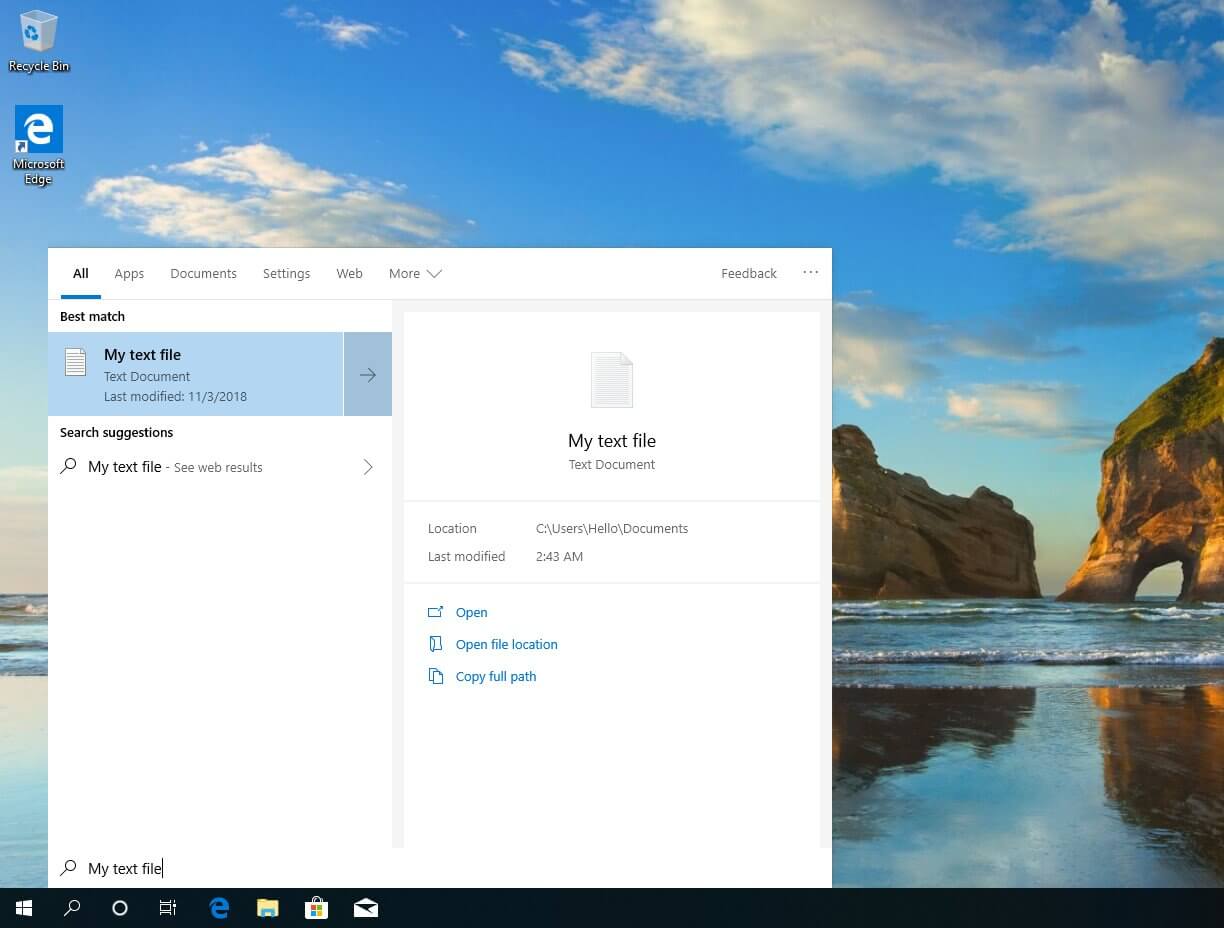 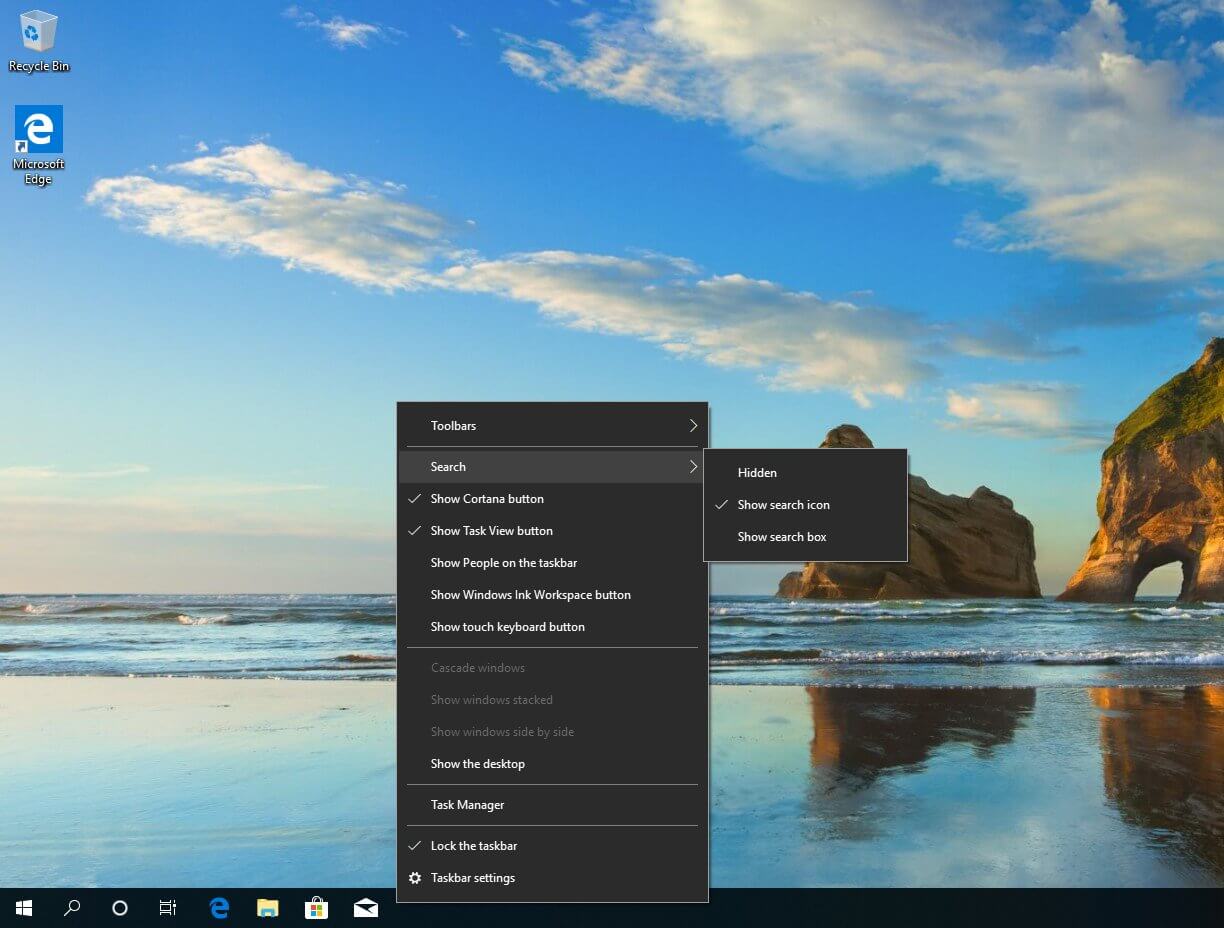 Not long ago, we tweeted directly to Donna Sarkar with the idea of separating Cortana from Windows Search so that people can better understand that Search is a dedicated feature for the Windows operating system rather than being related to the Web, which is what Cortana uses for searching the information people are looking for when the use the Virtual Assistant. We felt that not nearly enough people were understanding that in Windows 10, you can generally search for your directions rather than relying on memory for navigation like in all of the previous versions of Windows to update.

Mat Diekhake is the editor of ConsumingTech.com. He has been inseparable from the internet since Web 2.0 in 2005, and by 2008 decided on a career in IT. With a never-ebbing desire to cover technology, he spends most days consumed by Windows, Linux, and Android in particular. Though he has spent innumerable hours learning consumer software in general, formally and as an autodidact, and has personally authored over 10,000 articles since 2010. He is a qualified Microsoft Windows systems administrator (MSCA). Read Mathew's full biography. Mathew's social profiles: Twitter, Facebook, Mastodon, Instagram, LinkedIn, and Github.
« Cumulative Updates for .NET Framework for Windows 10» OneDrive Updated to Include Dark Theme