How to Show Hidden Files in Finder on Mac 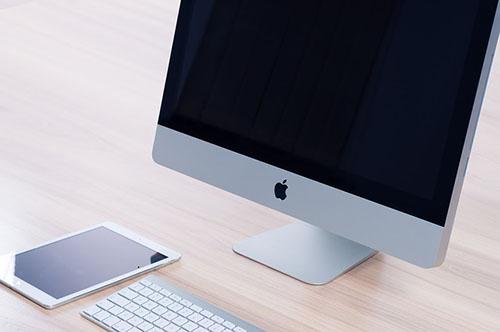 Here’s how you can go about doing that on your Mac:

Show Hidden Files in the Finder on Your Mac

You don’t need a third-party app to do the job as the command can be executed right from the Terminal app on your Mac.

Launch Terminal on your Mac by clicking on Launchpad in the Dock and searching for and clicking on “Terminal.” The app should launch. 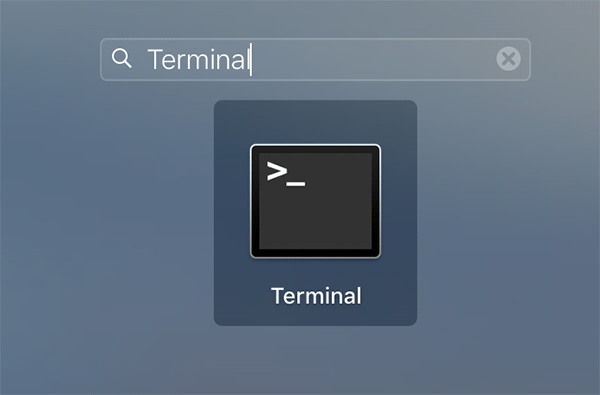 When Terminal launches, type in the following command and press Enter. What this command does is rewrite a system setting that handles the visibility of files in the Finder app. When it’s executed, it allows for the Finder to show hidden files.

When the command has been executed, quit Terminal as you no longer need it by clicking on the “Terminal” menu on the top and selecting “Quit Terminal.” 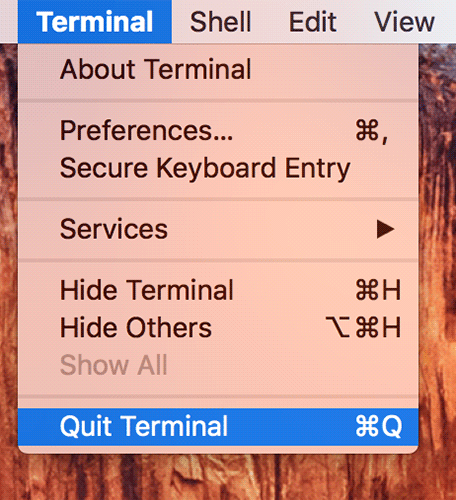 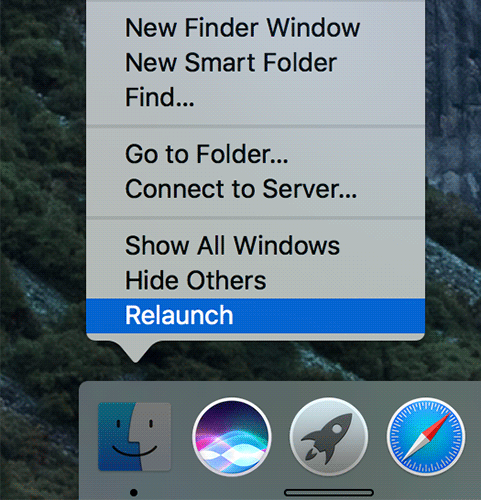 Open your hard disk drive in Finder and you’ll notice you can now see all of the hidden files that were previously invisible.

So, that was how you could get the Finder to show hidden files on your Mac.

Hiding the Hidden Files on a Mac

If you’d like to hide the hidden files again on your Mac, then you can use the following steps to do so:

Open Terminal on your Mac by clicking on Launchpad in the Dock and searching for and clicking on “Terminal.” The app will open.

When Terminal opens, type in the following command and press Enter. It rewrites a system setting and gets it back to the default.

Quit Terminal when the command has been executed.

You’ll no longer see the hidden files in Finder on your Mac.

So, that was how you could get the settings back to the default.

Let us know if this helped you get access to the hidden files that you really want to access for your tasks.

in Mac OS X No Comments

Mahesh is a technology enthusiast who loves everything about tech, be it Apple, Google, Android, iOS or any other cool gadget. He enjoys covering tips and tricks for consumer software such as Android, Mac, and iOS. He spends most of his time thinking about new helpful tips in front of his Mac but also knows mobile operating systems very well. Mahesh has been writing online for nearly a decade and has written for some of the most renowned websites in the world, including Make Tech Easier and The Unlockr.
« How to Enable and Disable Adobe Flash in Safari 10 for macOS Sierra» How to Remove Siri Icon from Menu Bar of Mac