How to Root ZTE Zmax on Android 4.4 KitKat

The ZTE Zmax is a smartphone that runs Android 4.4 KitKat out of the box. There are two root methods which are known as working for this device. However, one of them does not work if you are running a kernel version past mid-2014. That’s the other guide I’ll be knocking up today shortly. 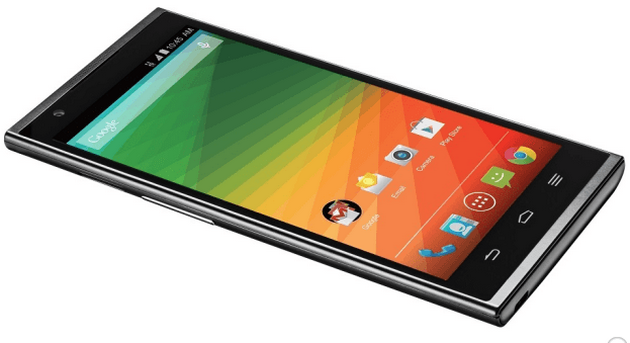 HOW TO ROOT THE ZTE ZMAX IN ANDROID 4.4.X KITKAT

2. Do not extract the folder to the desktop. Keep the file zipped.

3. Connect the Zmax to the computer with the USB cable.

4. Transfer the Framaroot file to the internal storage SD card of the phone.

5. Unplug the ZTE phone from the computer.

6. Open the file manager application and tap on the rooting file to open.

7. Go back to the app drawer and launch the new app from there after it’s finished installing.

8. Open the app and tap on the SuperSU option to install the SuperSU.

9. Open this XDA Developers forum page and learn which exploit works for your specific device.
– you must choose from Sam, Frodo or Aragorn.

10. Choose the correct exploit for your device.

11. Wait as the app now root your device. Do not touch any buttons until the program does its thing.

12. Reboot the handset once it’s done. Upon reboot, you have the root access you desire.

The ZTE Zmax has had a lot of complaints when it comes to finding a rooting method that works. If you are experiencing a shaky ROM or wishing you hadn’t given it a try, you can learn how to unroot the device. If you did manage to get root access, however, then you’re all set to start installing whatever root applications you desire. There are thousands of root apps out there in existence, but only a few hundred of them are commonly installed on a rooted users device. The root apps will forever run until you flash the stock ROM again and unroot your device. You should always flash that stock ROM manually when you are ready to unroot instead of accepting over the air updates just in case the OTA’s create problems for you. Since this rooting method is based on the Android 4.4 KitKat software update, taking a factory reset from the Recovery mode will not break the root access as it does in future rooting methods such as the systemless root created by Chainfire.

Mathew Diekhake is a certified Microsoft Systems Administrator from Australia and also the founder and editor of ConsumingTech.com. With a never ebbing desire to cover technology, he is mostly consumed by Windows, Linux, and Android. However, he has spent stacks of hours learning about a variety of computer software, both formally and informally, and has authored tens of thousands of tutorials and news articles since 2011. Mathew has obtained many Microsoft certificates and is a qualified sysadmin (MSCA). Read Mathew's full biography. Mathew's social profiles: Twitter, Facebook, Instagram, LinkedIn, Github
« How to Install Android 5.0 XXUEBOA6 on Samsung Galaxy Note 3 N900» How to Update Moto Maxx XT1225 to Android 5.0.2 Lollipop