The LTE variant of the Sammy Note 3 comes with extra speed so you can have the unprecedented 4G communication over the air waves for your device. While the 4G is an amazing feature, it’s still not nearly what you could be doing with root access. if you want to unchain the internal system and break away from the locks the OEM has in place, follow the guide below. 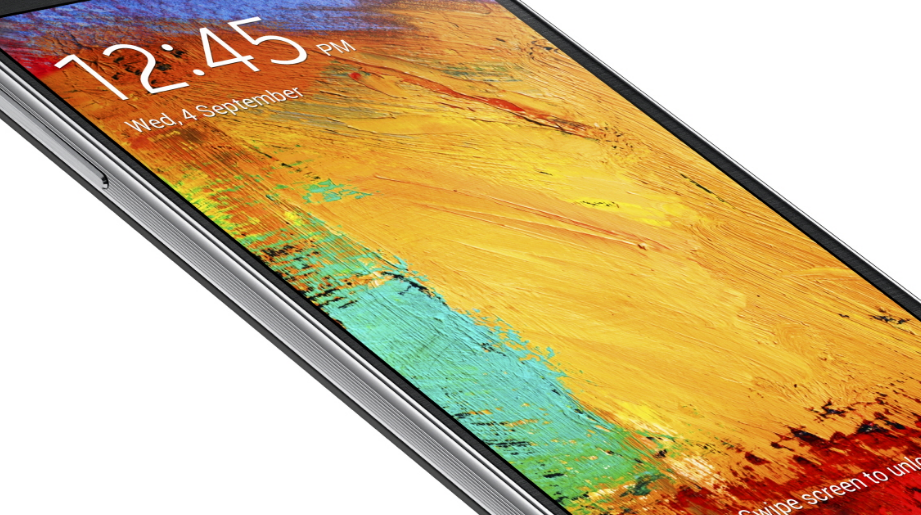 That’s it! Your device will reboot automatically when it’s passed and you are now free to head over to the Google Play Store and install apps that require a rooted internal system.

Mathew Diekhake is a certified Microsoft Systems Administrator from Australia and also the Founder and Editor of ConsumingTech.com. He is Windows and Android obsessed but has spent stacks of hours learning about a variety of computer software, both formally and informally. Mathew has obtained many Microsoft certificates and is a qualified Systems Administrator (MSCA). Read Mathew's full biography. Mathew's social profiles: Twitter, Facebook, Instagram, LinkedIn, GitHub.
« Download KingRoot App for Android 3.2.6 Honeycomb (KingUser) » How to Root iBall Slide 6351 Q40i