How to Stop Firefox from Installing and Running Shield Studies [Tutorial]

Shield studies is a Firefox feature that allows you to test features before they are released. The idea behind the Shield studies is to give Mozilla Firefox developers the data for comparing features and what ideas they might adapt in future builds of the web browser.

Since Firefox would prefer the widest studies possible, this is something that they would prefer just about everyone gets involved in rather than just limiting it to developers. That could be the reason why you may find your web browser automatically opting you into Shield studies.

Depending on the study, Firefox might get in touch with your first and let you know about it. This is what happens for studies that might need to collect more data than others. Since data collecting is such a sensitive topic, Firefox also gives you a chance to opt-out of these studies completely. Should you opt-out of all studies, then no data will be collected.

The following tutorial demonstrates how to opt-in or opt-out of Shield studies when you are using the Mozilla Firefox web browser.

How to Stop Firefox from Installing and Running Shield Studies 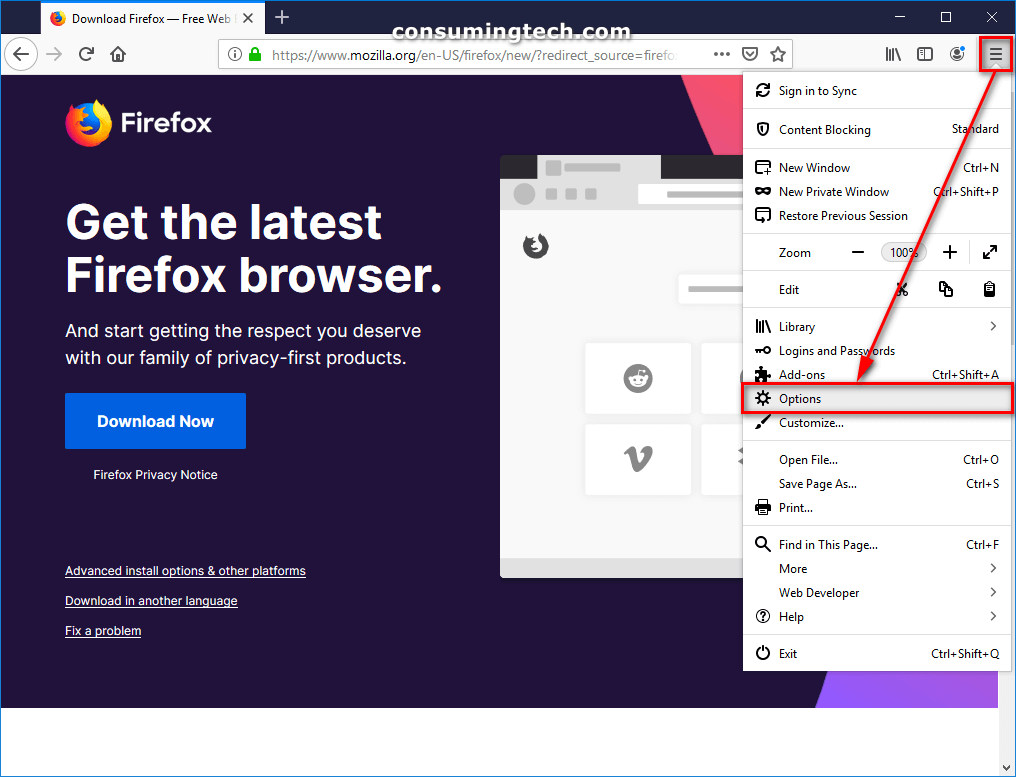 4. To Opt-in to Shield Studies in Firefox

a. Check the Allow Firefox to send technical and interaction data to Mozilla box.

b. Check the Allow Firefox to install and run studies box. (click to enlarge screenshot below)

5. Opt-out of All Shield Studies in Firefox

a. Check the Allow Firefox to send technical and interaction data to Mozilla box.

b. Uncheck the Allow Firefox to install and run studies box. (click to enlarge screenshot below)

You can now close the Firefox settings and continue using your web browser if you like.

Mathew Diekhake is a certified Microsoft Systems Administrator from Australia and also the founder and editor of ConsumingTech.com. With a never ebbing desire to cover technology, he is mostly consumed by Windows, Linux, and Android. However, he has spent stacks of hours learning about a variety of computer software, both formally and informally, and has authored tens of thousands of tutorials and news articles since 2011. Mathew has obtained many Microsoft certificates and is a qualified sysadmin (MSCA). Read Mathew's full biography. Mathew's social profiles: Twitter, Facebook, Instagram, LinkedIn, Github
« How to Install Huawei Bond-AL00 Firmware Flash File» How to Pin Your Email Account to Start Menu in Windows 10 [Tutorial]