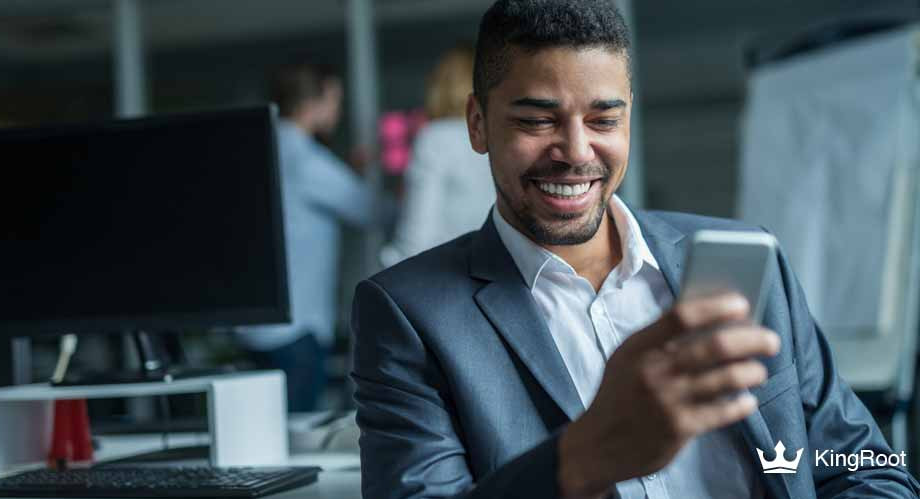 When you download KingRoot for Android 4.0.3 Ice Cream Sandwich, what you’re doing is downloading the version of KingRoot that will work for all compatible devices that are running on that particular Android version. Since each APK release is made to be compatible with more devices than the last but it never takes away compatibility with existing devices, it’s relatively straightforward to be able to make that distinction.

KingRoot for Android 4.0.3 Ice Cream Sandwich will mean you have root access that can install all the same applications as you could if you were to be rooted on any other version of Android. Additionally, it means you can install the same root applications that you could from any other root method as well, one of which is the Purify app which can be downloaded from the official KingRoot website.

Most of the other root applications that will work for the version of KingRoot that you’ve used for Android 4.0.3 Ice Cream Sandwich will be available to download from the Google Play Store that you already know and love for regular Android apps. Root apps can always be downloaded whether your device is rooted or not; the difference is you can only run them if you can grant them the root permissions they need to be able to function.

1. Turn on the Unknown Sources option from the menu by tapping on the Android 4.0.3 device’s Menu > Settings > Security > Unknown Sources. Now you can install apps from outside the Google Play Store.

2. You can install KingRoot directly from your smartphone or tablet web browser. Alternatively, you can download it to the computer and copy it to the SD card. You will need a File Manager if you are copying it to the SD card and installing it with the SD card.

3. Tap on the KingRoot application icon from the app drawer and the app will open just like any other app would.

4. Tap on the large button on the main page that suggests getting root access on your device. (The wording of the button can change with different versions of the app, but you can see the button we are referring to if you read the screen.).

5. Wait until the progress bar reaches 100% on the display.

6. Exit the application and reboot your Android device before you attempt to install any rooted apps from the Google Play Store. 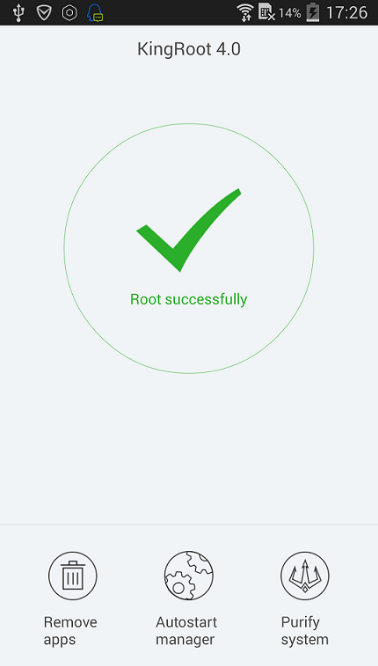 You might be interested in learning how to remove the KingUser application so you can unroot the device. Other versions come with an ‘Uninstall’ button from the main app page.

Mat Diekhake is the editor of ConsumingTech.com. He has been inseparable from the internet since Web 2.0 in 2005, and by 2008 decided on a career in IT. With a never ebbing desire to cover technology, he spends most days consumed by Windows, Linux, and Android in particular. Though he has spent innumerable hours learning consumer software in general, formally and as an autodidact, and has personally authored over 10,000 articles since 2010. Microsoft awarded him numerous certificates resulting in him becoming a qualified Windows systems administrator (MSCA). Read Mathew's full biography. Mathew's social profiles: Twitter, Facebook, Instagram, LinkedIn, Github, Reddit.
« Download KingRoot App for Android 3.2.4 Honeycomb (KingUser)» Download KingRoot App for Android 4.0.1 Ice Cream Sandwich (KingUser)