As far as one-click root applications go, the KingRoot app is still the one that can root the most amount of devices just by installing it on your device. The new 360 Root application reminds me a lot of KingRoot with the way there is a desktop version and a mobile version of the application that you can install direct on your phone.

There is still arguments to this day about whether the 360 Root application should be considered a one-click rooting tool because technically it doesn’t root your device like other Android rooting tools do. What it does do is grant the rooting permissions to the root applications that need to have root access. The degree of difference is a a technical one to understand, but that’s what people are saying. I’m not sure how true that is. To me it sounds very similar to how SuperSU works anyway which is grant applications root access to the device when they ask for it and other than that the Android operating system doesn’t have root access with SuperSU installed either, but there are many people online saying that this is the major difference with this app in comparison to other rooting tools such as the KingRoot universal one-click rooting tool. 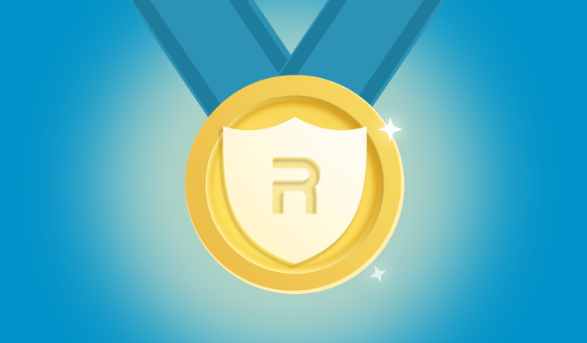 Downloading the 360 Root Application for PC

You get a bunch of brands available that you can click on to get directed to the brand of your choice that you are looking to find out more about. Otherwise, all you need to do is scroll down the screen, and it shows you the name of the device manufacturer with a list of supported device for that manufacturer in the list. If your device is not on that list, then it means this 360 Root application is not going to work for you for the time being. You can always check back in the future if that sadly is the case for your fate today because the rooting tool might get updated for it to work on new devices in a similar way to KingRoot is always getting updated to work with new devices.

Here is an example of some device that is available for the HTC manufacture. Also, worth noting is that it shows the software version on the right-hand side of the device name. That information is letting you know the software version that the rooting tool works for on the corresponding device available from the same column. For example, the HTC One M8 Eye smartphone does get rooted with the 360 Root tool if you install it—but it only works for the Android 4.4.2 KitKat software update that is running on the HTC One M8 Eye smartphone and no other. For the most part, that shouldn’t be a huge issue because it will presumably be the update that your device is currently running.

Once you have confirmed that your device is on the list of supported device that the 360 Root application will work for, go back to the main 360 Root web page and click on the “Computer Download” button to download the version of the tool that is available for the computer.

Wait for the file to finish downloading before you can click on it to open it up and start using the root tool.

The 360 Root application only opens if your computer is running on a version of Chinese operating system. As you can see from the screenshot below, that doesn’t include me. I’m running on Windows 10 Anniversary Update and have a HP computer, and the tool does not open on my computer which was purchased in Australia.

Once you have the version of the 60 Root application working, follow the on-screen instructions to run the tool and root your device. It should let you know when it is time to connect the device you want to be rooted to the computer with its USB cable. If you struggle to get the tool to work and cannot work out why you ought to try installing the USB Drivers for that device on the computer. If locating the manufacturers USB drivers is difficult, try installing the Universal Windows ADB Driver on the computer instead because it might contain the USB Drivers for your device.

Mathew Diekhake is a certified Microsoft Systems Administrator from Australia and also the founder and editor of ConsumingTech.com. With a never ebbing desire to cover technology, he spends most days consumed by Windows, Linux, and Android in particular. However, he has spent innumerable hours learning consumer tech software in general, formally and as an autodidact, and has authored tens of thousands of tutorials and news articles since 2011. Mathew has obtained numerous Microsoft certificates and is a qualified sysadmin (MSCA). Read Mathew's full biography. Mathew's social profiles: Twitter, Facebook, Instagram, LinkedIn, Github
« How to find Internet Explorer in Windows 10» How to Delete File Explorer History in Windows 10 [Tutorial]