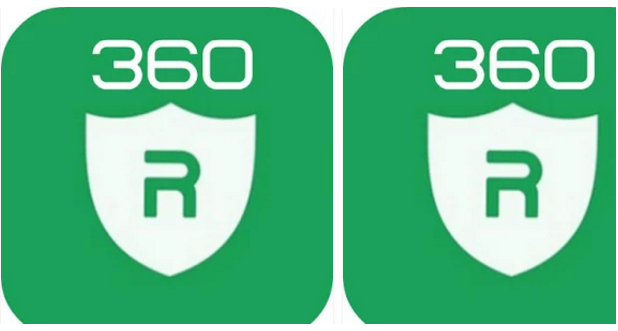 Anyone looking for further proof only has to look at Chainfire himself—the guy who created the SuperSU application that everyone flashes from a custom recovery image when they want to get root access that way. Chainfire is also the developer of the CF-Auto-Root tool—a one-click rooting tool for many Android-based devices and just about every device in the Samsung range.

Another advantage of one-click rooting tools is that they typically do not brick your device. If you try running them on your device, it just fails or lets you know that it could not come up with the root access for your device. Then all you have to do is delete the root application from the device and move on to another one. There are one-click rooting apps that suggest they root all Android devices—even the KingRoot tool initially started off by saying that—but we all know that no one tool can root all devices. 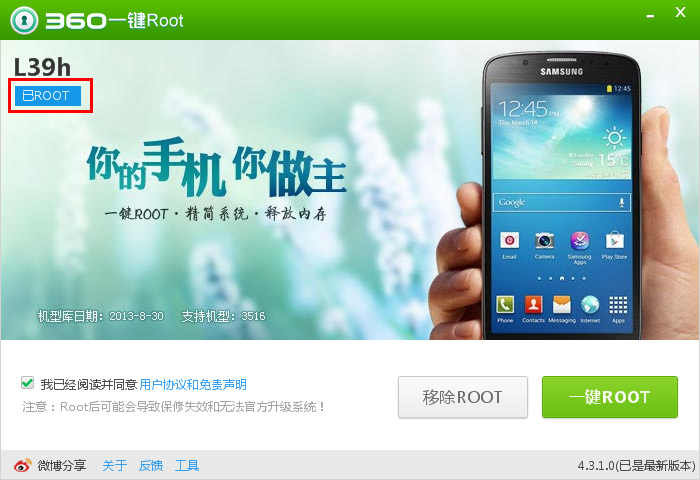 The same can be said for this 360 Root one-click rooting tool. The developers are currently suggesting that it does root all Android devices, but you only need to look at the comments section of the application available on the Google Play Store to see that it is not working for all people. A one-click rooting tool like Chainfire’s CF-Auto-Root does things much better where it gives you a repository page and that page shows you the details about the version of the tool that you need to install. That way you never install the wrong version. There are differences between the CF-Auto-Root and a different one-click rooting tool such as the 360 Root and KingRoot, and that is that CF-Auto-Root almost always needs a unique version of the tool for each device. The KingRoot and 360 Root tools do not need different versions which are why they don’t bother creating different links. The problem is that it also doesn’t root all devices, so there is currently no way of telling whether or not it will root your device without you installing it and giving it a try. 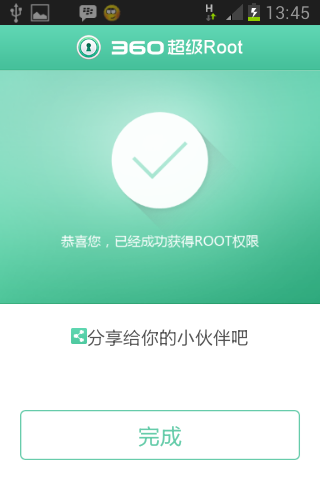 At the end of the day, it doesn’t matter what way you choose to get root access on your Android operating system as long as you do in fact get root access. It all leads to the same things. No one root tool allows you to do different things than any other. If you want to remove the stock apps from your device, then all root tools allow you to do that as long as you have successfully rooted your device. Just like any of the root apps that you might want to install will also work on your device when it is rooted regardless of the tool you used to make it happen. The only difference between these tools is the process of rooting itself.

Mat Diekhake is the editor of ConsumingTech.com. He has been inseparable from the internet since Web 2.0 in 2005, and by 2008 decided on a career in IT. With a never ebbing desire to cover technology, he spends most days consumed by Windows, Linux, and Android in particular. Though he has spent innumerable hours learning consumer software in general, formally and as an autodidact, and has personally authored over 10,000 articles since 2010. He is a qualified Microsoft Windows systems administrator (MSCA). Read Mathew's full biography. Mathew's social profiles: Twitter, Facebook, Instagram, LinkedIn, and Github.
« Download SuperSU APK for Android 7.1.1 (Nougat)» Download KingRoot PC App Desktop Version for Android 6.0.1 (Marshmallow)