The OnePlus 3 smartphone is one of the best values for money that you can find. The OnePlus brand is famous for being the brand that gives people devices that have specs better than the price tag would suggest. The OnePlus 3 was only out for 6 months before the improved OnePlus 3T smartphone was released and that annoyed many people, but that hasn’t stopped the OnePlus 3 from still being a fantastic smartphone that is great value for money. Another good reason to buy the OnePlus smartphones is that they always seem to be updated with the official Android versions nearly as much as any other device out there and certainly more than other devices that it competes against in the market. Still, the OnePlus brand started off by having the CyanogenMod custom ROM installed out of the box, so it has always been known as a device that has alerted people to the fact that custom ROMs exist.

Even though the OnePlus 3 is already updated to the Android 7.0 Nougat software update after starting off with the Android 6.0 Marshmallow software update, there are still many custom ROMs available to be installed on this handset. About the only downside is that CyanogenMod sadly came to an end about the time of its release which means you won’t find any CyanogenMod custom ROMs like you would have otherwise come to expect. There is an unofficial version of the CyanogenMod custom ROM available, but the one you really want to try is the Lineage OS. Lineage OS is the successor to the CyanogenMod ROM but just with a different name. 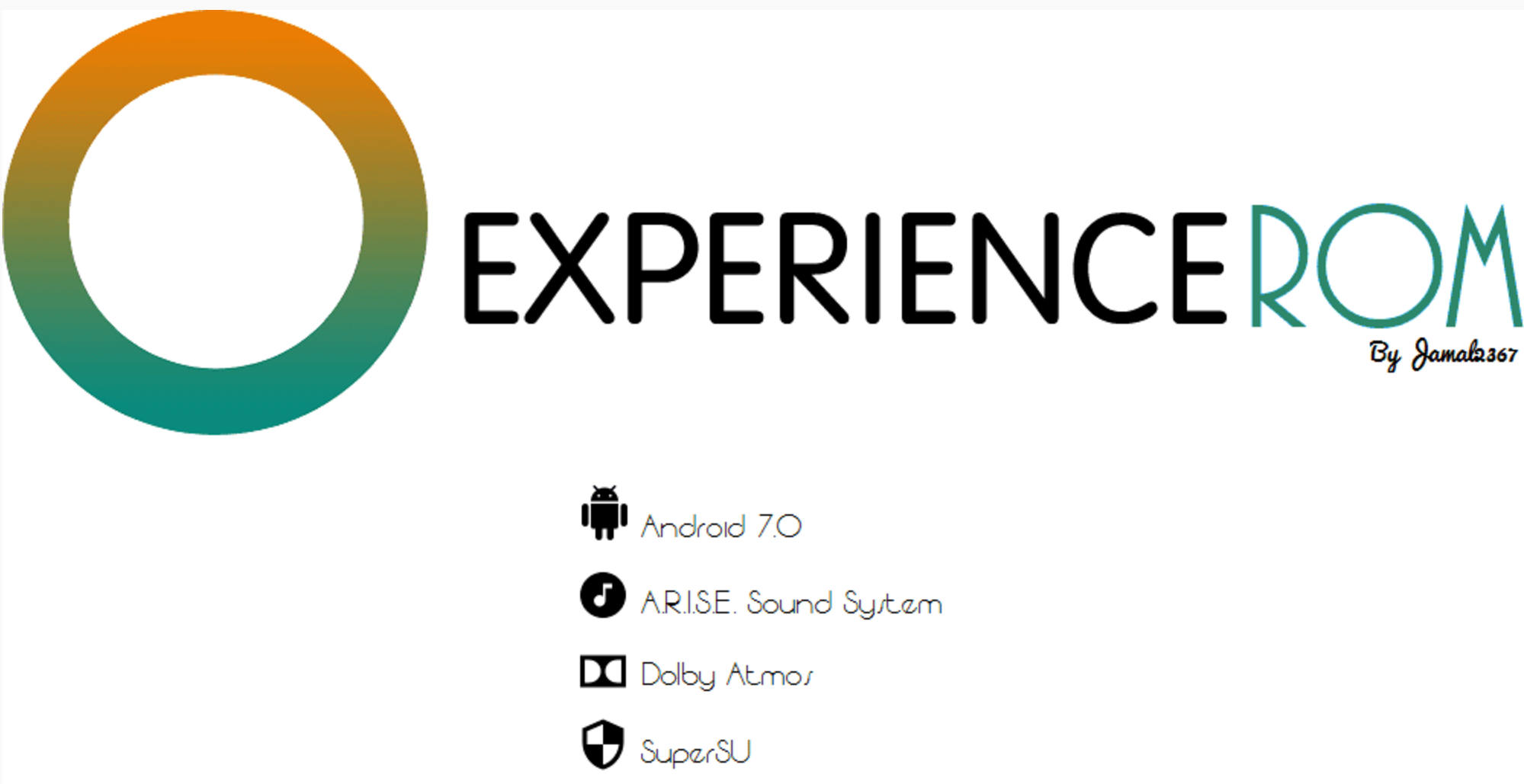 It’s not often you get to see a custom ROM and kernel combination available at the one time, but it is available with this unofficial CyanogenMod 13 build. A ROM completely swaps the current version of Android for something different whereas a kernel changes how the hardware is clocked. The CyanogenMod 13 ROM here is the same ROM that people are installing on the OnePlus 3T smartphone also. It’s an unofficial build which means that it was not released for this device by the official CyanogenMod team. CyanogenMod has now become Lineage OS anyway, so that should be obvious.

The CyanogenMod 13 custom ROM is based on the stable (ZNH5Y) sources. It does not come with root access included which means you need to get root access by flashing the SuperSU if you want to be able to run any of the root applications. You won’t get the SuperSU flashed without a custom recovery installed. That’s not bad news though because we already know that the official TWRP Recovery—the world’s most popular custom recovery image to install on the Android operating system—is available to be installed whenever you need it. You also need to install the custom recovery image before you can flash the custom ROM and kernel from the custom recovery image anyway. The CM 13 custom ROM also comes with OTA updates with the built-in CM Updater, a custom camera application that comes with oodles of new features over the stock version, a faster fingerprint unlock sensor, improvements with the GPS and its speed and accuracy, plus other performance and stability improvements over the stock Android version that is running on the OnePlus 3 smartphone.

The particular version of the Lineage OS here comes with all of the Resurrection Remix custom ROM features and not the features you get with CyanogenMod. The part that is the same as the CyanogenMod is just what the ROM is based on, so you have that same great base that is very stable and reliable. That, in fact, is all Lineage OS is—there is no continuation of the actual CyanogenMod ROM regarding its features for people to use, which is morose news for the custom ROM industry.

Update: It seems as though this Resurrection Remix custom ROM is based on the same Lineage OS sources as Lineage OS after all, so there effectively is no difference between the two apart from the version of Android and the features.

One of the best custom ROMs out there and has been installed by hundreds of thousands of people for the OnePlus 3 smartphone is the Experience ROM. The Experience custom ROM for the OnePlus 3 is based on the Lineage OS source which is the same as the Resurrection Remix custom ROMs. Lineage is one of the better sources out there and is the newer version of CyanogenMod sources. You also get the Arise sound system, Dolby Atmos, rooted with SuperSU and heaps of more features for you to use.

Android Ice Cold Project fans will be pleased to know that there is an official nightlies version of the AICP custom ROM available to install on the OnePlus 3 smartphone. These AICP ROMs have a hardcore fanbase thanks to the work from the CM team, Omni ROM team, Carbon ROM team, SlimBean ROM team and many more people who have worked hard to put it all together.

Mathew is a qualified Microsoft Windows systems administrator (MCSA) who has covered OSs, browsers, the internet, and related tech since 2011. He is the founder and editor of ConsumingTech.com and is a freelance tech writer for various publications around the Web. Mathew graduated from DDLS Melbourne (now Lumify). He grew up in Melbourne and lives in rural Victoria, Australia. Read Mathew's full biography. Mathew's social profiles: Twitter, Facebook, Mastodon, Instagram, LinkedIn, and Github.
« Custom ROMs for Sprint LG G3 [List]» Custom ROMs for OnePlus 3T [List]