The word “ROM” stands for Read Only Memory. It means basically everything that you see on your device’s display acting as the operating system, which typically is stored as read-only memory, gets replaced when you swap the stock ROM for a custom version.

The version of Android that comes on your device is pretty good, but it won’t necessarily be as well suited for all users as a custom ROM might be. It could have different features that the user likes, a different layout, and a different design.

ROMs are also pretty complicated bits of software: the more you put on them regarding features, the less performance you can expect to find. So sometimes people don’t want a lot of features and would prefer just having the bare basics installed so they can reap the rewards of that extra performance.

For Android to somehow make the perfect ROM that is best suited to everyone just isn’t really possible. And on top of that you don’t really get Android the way Android developers intended you to have it anyway—it gets a manufacturer skin put over the top of it which can include a bunch of other features that come from the manufacturer and have nothing to do with Android whatsoever. For instance, if you’ve ever tried an HTC smartphone and a Samsung smartphone, you’d know that the Android that they come with look and feel totally different from one another.

Custom ROMs also allow you to get back to the pure basics of Android and away from the manufacturer’s skins as much as they do going away from Android the way the Android developers intended it to be entirely and trying something different. Exactly what is possible to do will depend greatly on your specific device, but the Google Pixel smartphone is one that offers about as much flexibility in what you can choose as any. 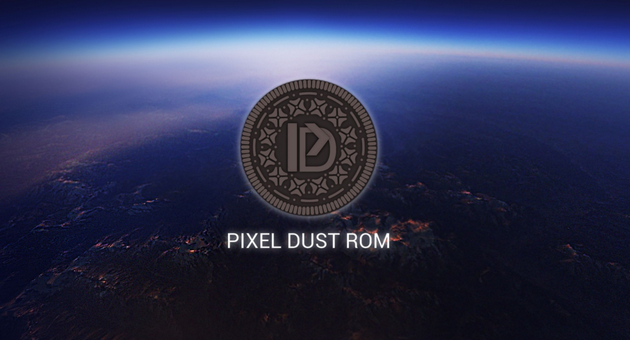 The Pixel Dust custom ROM is available for the Google Pixel smartphone. It is the only custom ROM for the Google Pixel that is currently based on the Android 8.0 Orea software update. That one reason alone makes it worth your while. But on top of that, it is actually a good quality ROM. It’s based on AOSP and is currently a stable version. Read the ROM thread from the download link for changelog, bugs and new features. 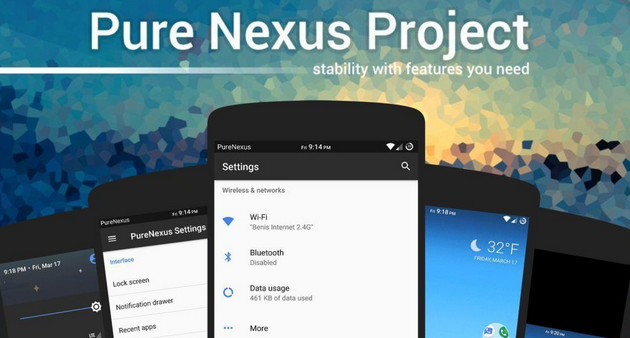 Pure Nexus might not sound like a name that you would expect to find on a non-Nexus-based device, but you have to remember that Google owns both the Nexus and Pixel devices and hence the connection. Pure Nexus custom ROMs were specifically developed for the Nexus devices before the Pixel came around, and they were always very popular to install, often getting more downloads than any other custom ROM for a Nexus device. You can expect the Pure Nexus for the Google Pixel smartphone to be just as good. 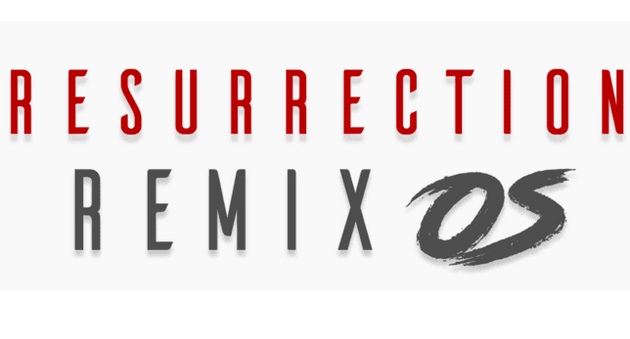 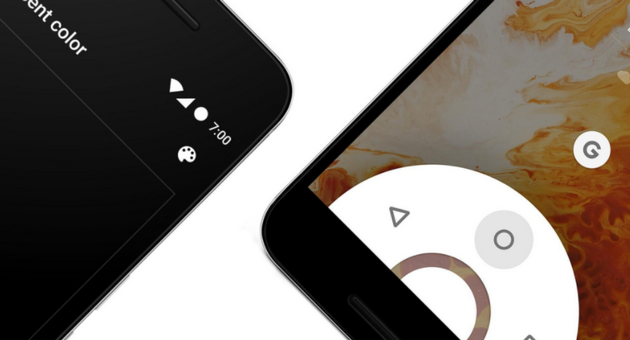 The Paranoid Android custom ROM version 7.2.1 is available for the Google Pixel. It’s one of the first devices that had the Nougat version of Paranoid Android made available for it. You get the same Paranoid Android features that they make for all devices in general when based on Nougat, plus a few device-specific features as well. They include some off-screen gestures, alert slider customization, aptX and aptXHD support, and the custom camera HAL taken from the OnePLUs 3T that supposedly offers better picture quality than the default OEMs version. 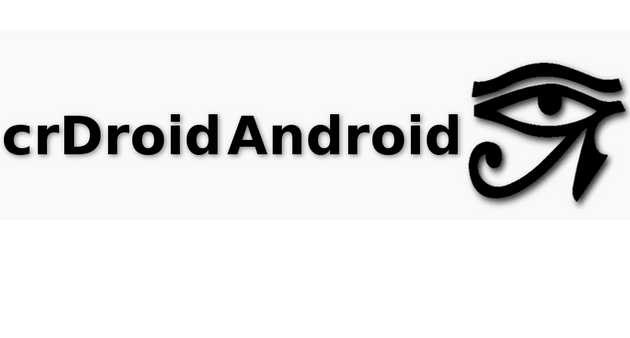 The crDroid custom ROM is made available for the Google Pixel smartphone. It comes with all the modifications and features of LineageOS. crDroid aims to bring extra performance and stability over the stock Android ROM that comes on your devices when you first open them out of the box.

There are loads of status bar changes, quick settings tweaks, some modifications to the navigation, some notification changes, a different lockscreen, extra sounds and more. It’s also based on the Android 7.1.2 Nougat software update. You can view the full list of features from the download link.

Update: There is also another version of the crDroid custom ROM out for the Google Pixel, this time based on the Android 8.1 Orea software update. This one is currently in its beta stages still though whereas the Nougat version is a stable build.

Somewhat surprisingly, the LineageOS team has not made an official custom ROM for the Google Pixel smartphone as of yet, but one would assume it’s likely in the works. Until that day comes though you’ll have to make do with this unofficial version that is based on the LineageOS 14.1. The only official LineageOS custom ROM to this day for the Pixel range is available for the Google Pixel C if you’re wondering. The Pixel C isn’t selling as many devices as the rest though so we can only assume more are coming soon.

Mat Diekhake is the editor of ConsumingTech.com. He has been inseparable from the internet since Web 2.0 in 2005, and by 2008 decided on a career in IT. With a never ebbing desire to cover technology, he spends most days consumed by Windows, Linux, and Android in particular. Though he has spent innumerable hours learning consumer software in general, formally and as an autodidact, and has personally authored over 10,000 articles since 2010. Microsoft awarded him numerous certificates resulting in him becoming a qualified Windows systems administrator (MSCA). Read Mathew's full biography. Mathew's social profiles: Twitter, Facebook, Instagram, LinkedIn, Github, Reddit.
« How to Log in to Way2SMS» Download SuperSU Flashable Zip or SuperSU App