I love the Motorola Moto Z smartphone. Before I go into details about why that is, I’m going to go on a quick rant. I have an uncle who I like very much, but sometimes he can have some strange opinions. One of his opinions is relevant here because it has to do with design. He thinks that there is no reason to buy something like a Mercedes-Benz because there are other cars out there that look similar these days. He thinks his car is great and is basically the same looking car as another car that comes out several years later and for a lot more money. I assumed perhaps it was just him that had this opinion, but I later learned that in fact, many people hold a similar opinion: that so many cars are looking like each other these days and they don’t see the point in upgrading. That is a ridiculous opinion, and I’ll tell you why.

We all know about something called the iPhone that Steve Jobs created in 2007. We also know that each year a new iPhone comes out. As far as a smartphone goes, nothing is more prestigious than the iPhone. Apple put an incredibly high asking price on it, but it also delivers as being a fantastic quality device that people love. We also see that each time Apple release a new iPhone, there is a Chinese knockoff that comes out. The Chinese knockoff is made by a no name brand is a terrible phone, but for some reason, because they are in China, the western laws don’t stop these people from copying the design. The design of these knockoffs is almost identical — until you pick it up and can tell the difference in quality. 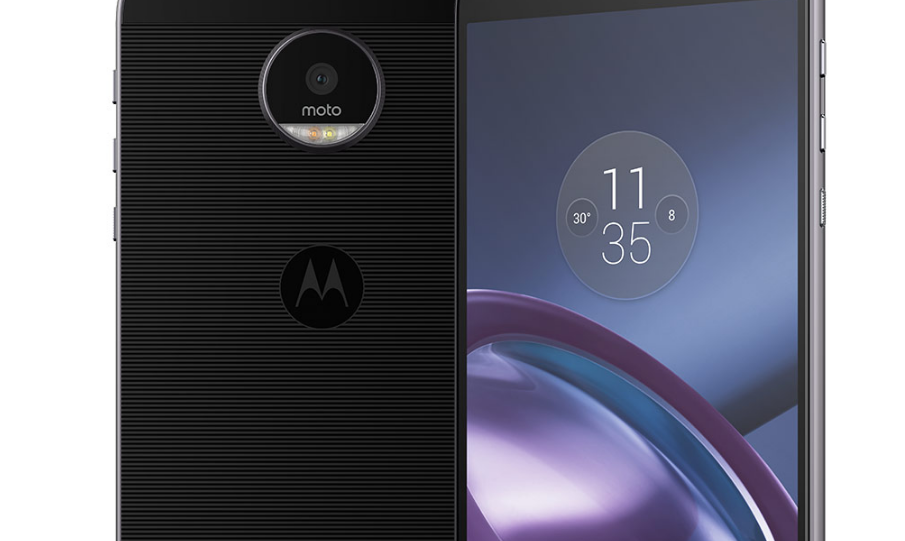 The vast majority of people know that the cheap Chinese knockoff version of the iPhone is rubbish and it isn’t something that people desire. People want to buy the real iPhone because it is the actual iPhone. So, why would the situation be any different with cars? it isn’t. Just because a cheaper knockoff version is available, that does not make it the wiser way to shop.

OK, now that we’ve got that out of the way, it’s time to talk more specifically about the Moto Z. The Motorola Moto Z smartphone is one of my personal favorite looking phones from 2016. I think the overall design is brilliant and I like the camera bump on the back even though many criticize it for being too big and creating a rock effect when you try to type on it when it’s on a desk. I agree that having a rock in it isn’t great, but my personal love is for the design and not the practicality of how it works. Motorola has never been known to have one of the best cameras in any of its devices, and maybe that’s why they felt they needed the extra real estate (to try to do a better job in this area finally.) It may have even worked this time with pictures coming out looking pretty good most of the time. It can over expose in the wrong lighting, but most people won’t even notice it.

The Moto Z smartphone’s design should continue into the future, so when you buy this phone, you know that it isn’t a design that will just disappear. We’ve already seen the Motorola Moto G5 Plus smartphone come out and look very similar.

As much as I love the Motorola Moto Z overall, I didn’t invest in one myself because of the battery. All reports suggest that the battery life is pretty average. It comes with a 2600 mAh battery, which is nice, but it doesn’t last very long when you couple that with a Quad HD display, and that’s what makes the battery die quicker than many would have hoped. What’s more, this is not a replaceable battery inside this phone. The solution? Well, there are two things you can do if you invested in the Moto Z and wanted to err on the side of caution: one of them is not to use the phone every day and thus limit the number of times you recharge it, and the other thing is install a custom ROM.

The Moto Z started off as a Verizon exclusive. I never enjoy carrier exclusive phones, and the Verizon version comes with a bunch of Verizon bloatware that hardly anyone enjoys having installed. Whether you have that Verizon bloatware or other bloatware from another carrier network, it isn’t going to be doing you any fairs no matter what way you look at it. The way you can fix it is by installing a custom ROM.

The LineageOS 14.1 is probably the most popular custom ROM going around these days. The official team from Lineage hasn’t created a custom ROM for all devices, so if you’re lucky enough, someone has ported it across instead, which is what we have here with the unofficial version. LineageOS 14.1 is based on the Android 7.1 Nougat software update, and that’s why it is so popular. Still, to this day, the number one reason for wanting to install a custom ROM is to update to a newer version of Android than the one that is available for them to install officially.

Those referring something that is an official custom ROM made by the official guys and girls for the Motorola Moto Z might prefer installing the HexagonROm over the LineageOS ROM that we featured above. The HexagonROM is still based on LineageOS, but it also comes with a bunch of other features that the developers call “the best features from all other ROMs” but obviously that is subjective and up for debate between people. So, the HexagonROm might be your favorite custom ROM out there for the Moto Z and it might not; You’ll just have to give it a try.

I’ve mentioned these Pure Nexus custom ROMs a lot lately in other custom ROM threads. These started off as exclusive ROMs for the Google Nexus range of devices, and they were always super popular custom ROMs to install. From memory, they pretty much were always the most popular ROM you could find on any of the Nexus device threads over at the XDA_Developers web forum. The reason they were so popular is that they do what the title says and offer people pure Android without any of the crap installed over the top. They’ve now expanded and allowed the Pure Nexus ROMs to be installed on another device. If the battery lasting longer is your primary objective, then you want to check this Pure Nexus custom ROM with VolTE and substratum out and see what you think of it.

You can now download the odexed and deodexed stock ROMs for the Motorola Moto Z smartphone—depending on what you prefer. Both are based on the Android 7.0 Nougat software update. The download link offers both United States and European versions that you can install.

If your phone has an AOKP custom ROM available for it, then there’s a good chance that the phone is going to be a high-end phone. Far from all smartphones get to have an AOKP custom ROM available. The version here is again another custom ROM that is based on the Android 7.0 Nougat software update. AOKP is Team Kang’s version of the AOSP (Android Open Source Project). It means this is very close to stock Android but with a twist that makes it different than what you would expect to find in the AOSP ROM—if there was one available.

Mathew is a qualified Microsoft Windows systems administrator (MCSA) who has covered OSs, browsers, the internet, and related tech since 2011. He is the founder and editor of ConsumingTech.com and is a freelance tech writer for various publications around the Web. Mathew graduated from DDLS Melbourne (now Lumify). He grew up in Melbourne and lives in rural Victoria, Australia. Read Mathew's full biography. Mathew's social profiles: Twitter, Facebook, Mastodon, Instagram, LinkedIn, and Github.
« Custom ROMs for LG V20 [List]» Custom ROMs for Motorola Moto G4 Plus [List]