Custom ROMs for the Motorola Moto E smartphones are very popular due to the smartphone being so cheap to buy. People don’t mind taking a small risk for a large reward in swapping the stock Android ROM for a custom version just to see what it is all about. The Android operating system is usually pretty well looked after on the Moto E and Moto G smartphones, but still there comes a time when the updates diminish, and people need to install a custom ROM if they are to get the chance to upgrade. 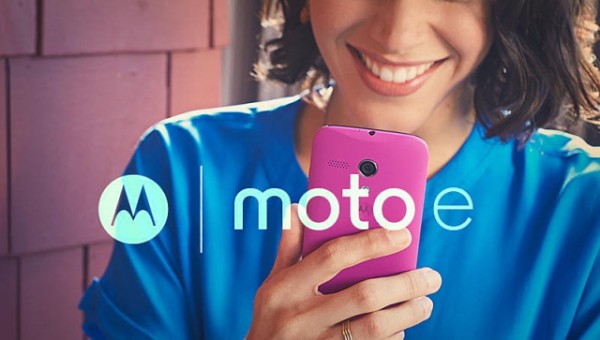 Just like web forums, we put all custom ROMs together on our lists, and they might not have all work for each model number. You can see what model number the ROMs work for after you click on the download links. If there is no model number available in the title of the thread, then it is likely because it will work on all model numbers.

The Vanir AOSP custom ROM is a nightly build that is based on the Android 6.0.1 Marshmallow software updates. The Vanir ROM comes with lots of customizable options that people can have a play with to make it better than the stock Android ROM. The Vanir ROM comes with heaps of features that you could usually find in root apps from Google Play and online. While that might not sound impressive, it is great if you want to have them easily installed at the one time with maximum efficiency.

A Chinese team develops the Mokee ROMs, and they are splendid at what they do. There are Mokee ROMs available for many great devices out there and not just the Motorola Moto E smartphone. The Mokee custom ROMs are based on CyanogenMod which is why they are so good, and then they build their unique difference from there which includes added features that make it different from CyanogenMod.

Features: all of the usual goodies that you get with CyanogenMod custom ROMs, based on Google AOSP, Listview animation, will update over the air, some icons and own layouts, different ringtones, different alarms, separate notifications, different UI sounds, information integrated into MokeeCenter, settings for navigation bar, intelligent control setting, interpolation listview, Manager for Google services, Mokee boot animation. 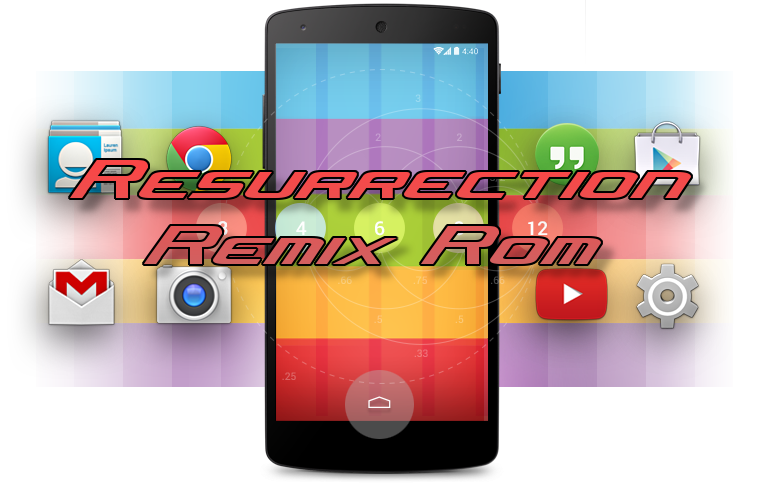 Click on the download link to find a stock Lollipop ROM for your model number. That includes stock Android Lollipop ROMs for the XT1019, XT1021, XT1022, XT1023, XT1025 and the XT830C. These are ROMs that are based on the official Android Lollipop stock images and not custom ROMs. Still, there are some of the most popular ROMs for people to install according to our sources. 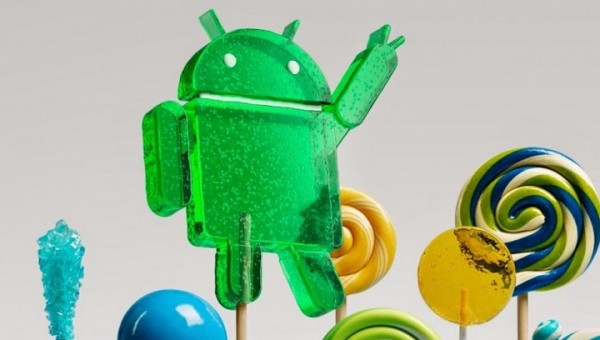 Features: all the same features you would expect to find that comes in the stock Android Lollipop ROM.

The Temasek name is a household one in the modding scene because they make great custom ROMs, and the v10.7 is no different. Based on Android 6.0.1 Marshmallow, the Temasek ROM is popular because it allows people to update to one of the latest versions of Android. On top of that, you still get a range of great new features that make it different from the stock ROM just like you would expect from any good custom ROM.

There was once a time when the Android Open Kang Project was nearly as popular as installing something from the Android Open Source project. Those times have changed, but you can still consider yourself lucky if you do come across an AOKP custom ROM that is available to install on your device because they are good ROMs. The AOKP custom ROM for the Motorola Moto E smartphone is another one that is based on Android Marshmallow for those who are interested in installing the latest version of Android. 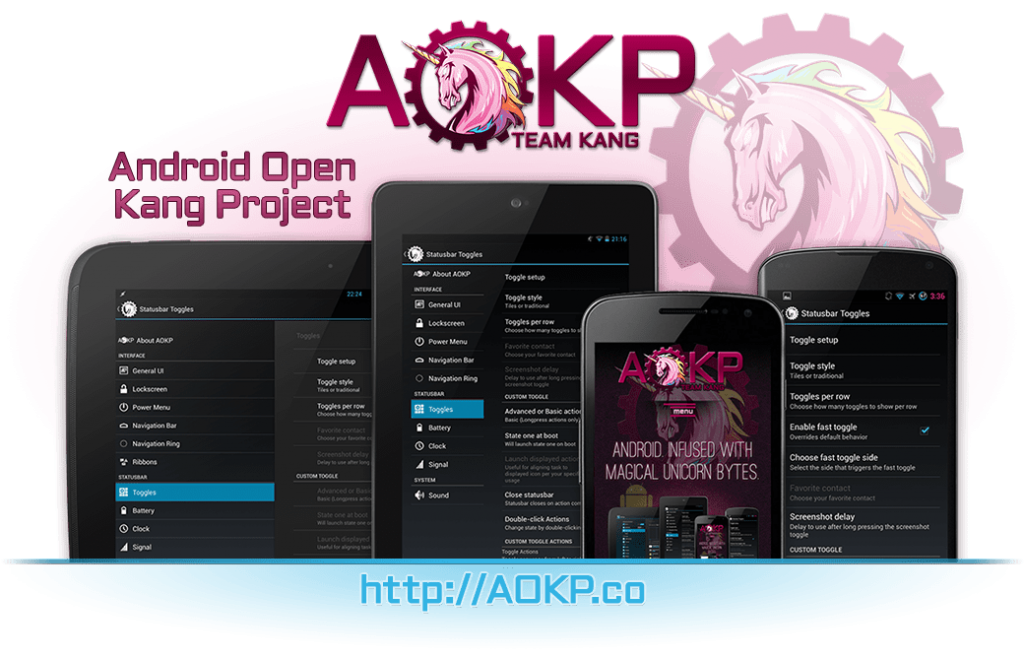 Features: based on Android 6.0 Marshmallow, based on the Android Open Kang Project, based on CyanogenMod.

Mathew is a qualified Microsoft Windows systems administrator (MCSA) who has covered OSs, browsers, the internet, and related tech since 2011. He is the founder and editor of ConsumingTech.com and is a freelance tech writer for various publications around the Web. Mathew graduated from Lumify Melbourne in 2011. He grew up in Melbourne and lives in rural Victoria, Australia. Read Mathew's full biography. Mathew's social profiles: Twitter, Facebook, Mastodon, Instagram, LinkedIn, and GitHub.
« Custom ROMs for Samsung Galaxy Note 3 [List]» Custom ROMs for Google Nexus 10 [List]