Dead Poets Society might be a movie you aren’t very familiar with, but if you’re a fan of Apple, then you may wish to change that soon as they have now featured segments taken from the movie on several occasions.

The last was today during the NFL football playoff match-up between the Carolina Panthers and the San Francisco 49’ers when the Cupertino company aired this iPad Air advertisement for the first time. 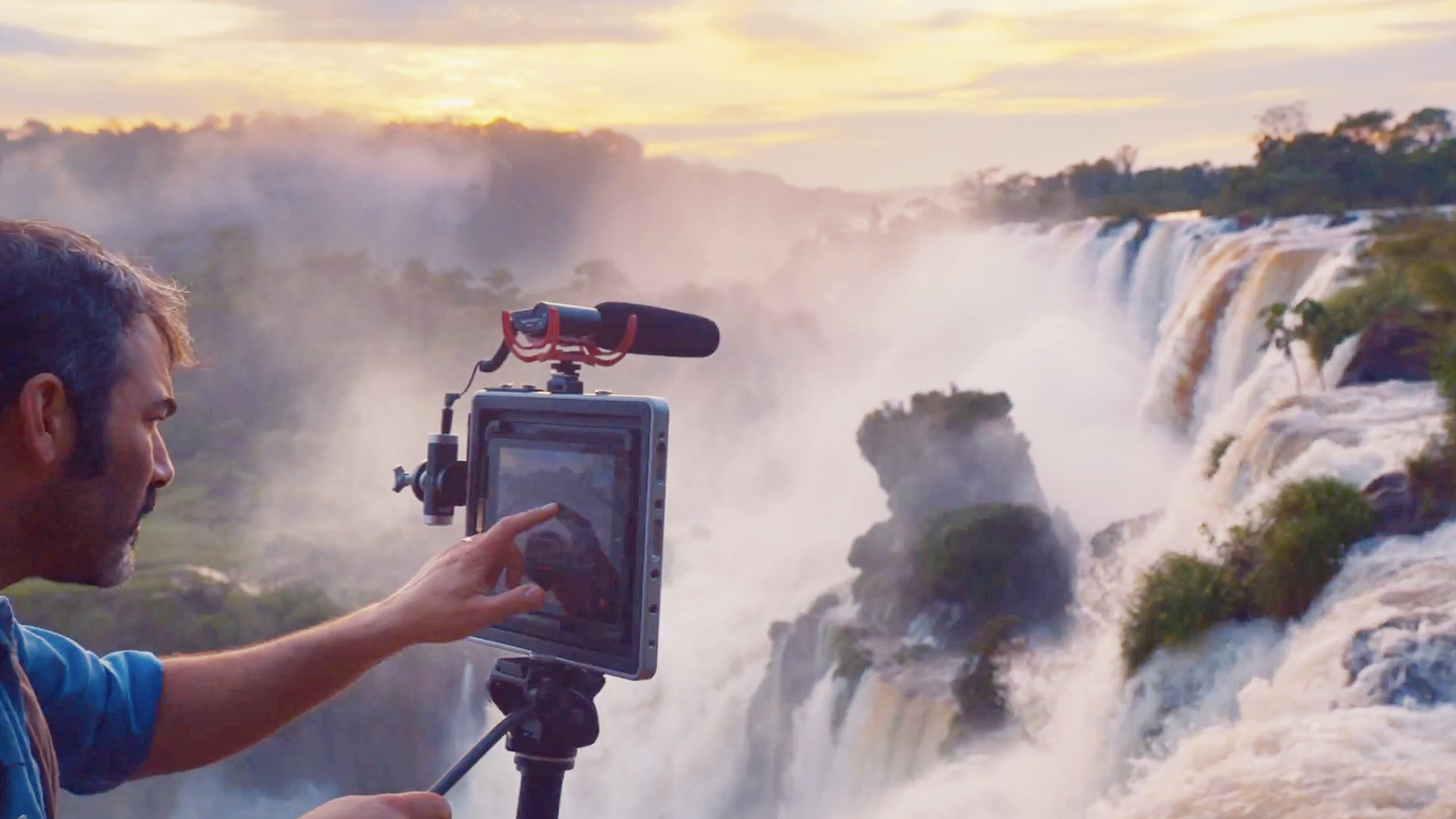 At the same time, it adds another testament to the popular movie that stars Robin Williams, who is also the voice over in this commercial. The Dead Poets Society came out in 1989 and had received an 85% Rotten Tomatoes rating — a website from Australia where critics rate films.

The film is based around a group of boys who turn to the new society as a place to escape and go against the things as they are, and that could be a similar message that Apple is trying to portray and get people to stop flooding to the new competitors that seem like it’s doing so well now.

Don’t put it past the fruit company to have struck up a deal with the filmmakers either. Since we have now seen it be used multiple times, there is every chance that they have come to an agreement that offers Tim Cook and Co a deal to see more of it while costing less, the same way a typical business deal would go down.

We have captured it here for you to view. It’s been taken from Apple’s YouTube channel, where you will be able to find a collection of just about all of their commercial work after it has aired for the first time.

For arguments sake, if you were to want to take a look at the alternatives available for a similar market as the Air itself, there are the Sony Xperia Z, Google Nexus 10, Microsoft Surface Pro 2, Amazon Kindle Fire HDX 8.9, ASUS Transformer Pad TF701T, Transformer Book Trio and the HP Slatebook X2.

It was originally thought that Apple would attempt to replace the MacBook Air with this new version. After its launch on the 1st of November, it then saw a price cut at certain retail outlets including Wal-Mart as soon as it came out.

Mathew Diekhake is a certified Microsoft Systems Administrator from Australia and also the founder and editor of ConsumingTech.com. He is mostly consumed by Windows and Android but has spent stacks of hours learning about a variety of computer software, both formally and informally, and has authored tens of thousands of tutorials and news articles since 2011. Mathew has obtained many Microsoft certificates and is a qualified Systems Administrator (MSCA). Read Mathew's full biography. Mathew's social profiles: Twitter, Facebook, Instagram, LinkedIn, GitHub.
« How To Use iOS 7 To Shut Web Pages Quicker Than Clicking The Close Button » Yahoo News Digest Takes The Best Content From All Areas