The Windows 11 operating system has been updated to version 22478.1000. This Windows Insider Preview build was released on October 14, 2021. 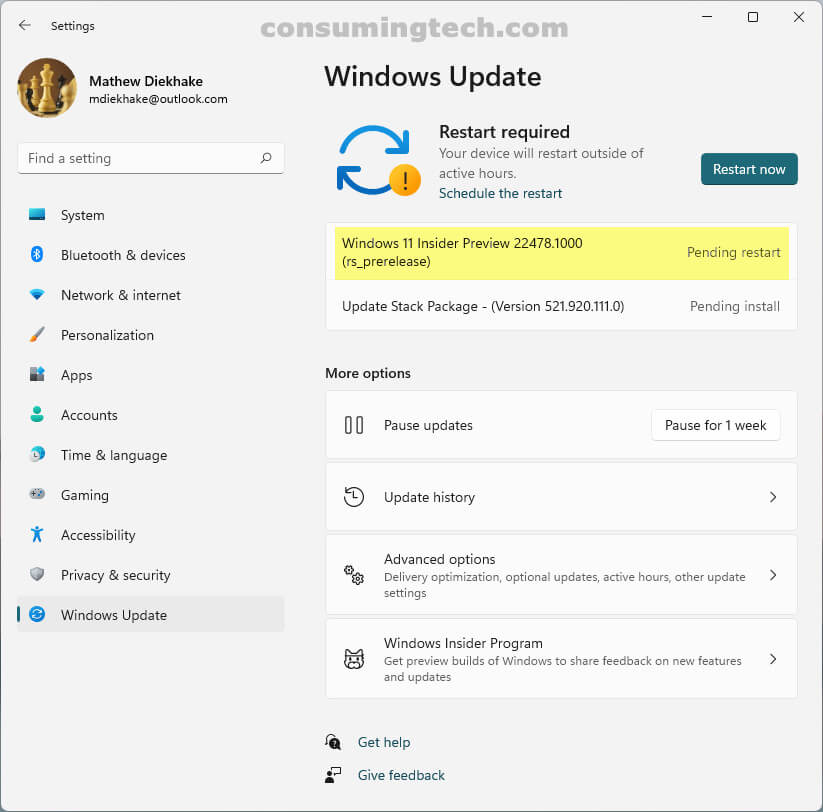 The fluent design emojis that were announced in July are now ready to go live for Windows Insiders. These new fluent design emojis are intended for Microsoft 365 and general Windows users to be able to insert into messages should they wish. These new emojis can be seen via the Dev channel and will presumably become available on official builds soon.

Microsoft has designed much of the new emoji range with the understanding that pictures are now being used to express how we communicate in conjunction with words and subsequently added new emojis to enhance what we know today to be the basic emoji experience. 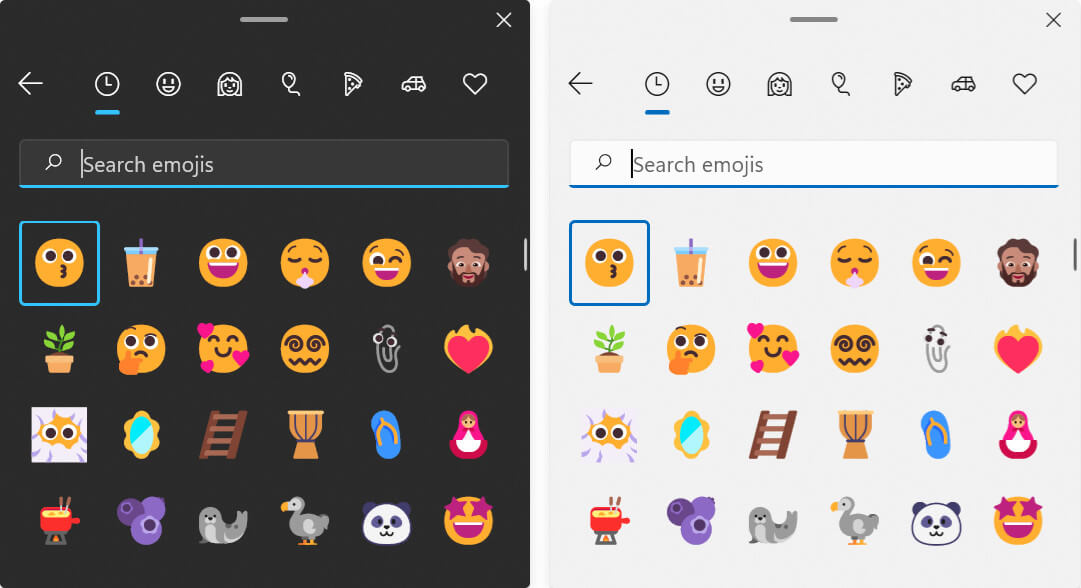 The following changes and improvements have also been made according to Microsoft:

😍 Excited to celebrate the 7th Anniversary of the #WindowsInsider program & the AMAZING community of Insiders that have made this year so memorable!🎉
As is our tradition, we’ve designed a set of wallpapers just for Insiders now available at https://t.co/bAN970Rag7 – Go get ’em! pic.twitter.com/KFY2FbMveR

Mathew is a qualified Microsoft Windows systems administrator (MCSA) who has covered OSs, browsers, the internet, and related tech since 2011. He is the founder and editor of ConsumingTech.com and is a freelance tech writer for various publications around the Web. Mathew graduated from DDLS Melbourne (now Lumify). He grew up in Melbourne and lives in rural Victoria, Australia. Read Mathew's full biography. Mathew's social profiles: Twitter, Facebook, Mastodon, Instagram, LinkedIn, and Github.
« Edge 94.0.992.47 Solves Four Securities Issues and More» Cumulative Update for Windows 11 Version Next (10.0.22478.1012) (KB5007328)