The Windows 10 Insider Preview 21390.1 is rolling out now. It brings two new fluent design icons: one for the Task Manager and the other for MSI installers.

You can see what they look like below. Additionally, this preview build makes it possible for you to use the Windows Terminal Preview as the default emulator. You can read more about the update below. 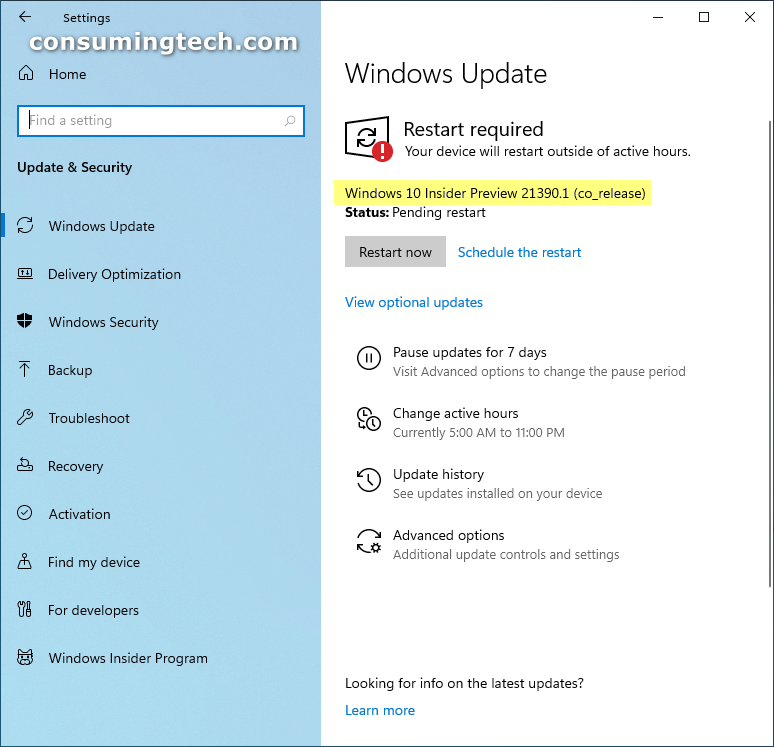 The following are the changes and improvements in version 21390.1: 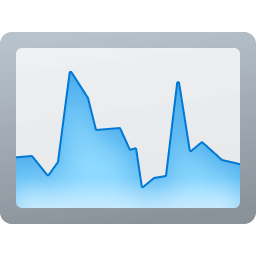 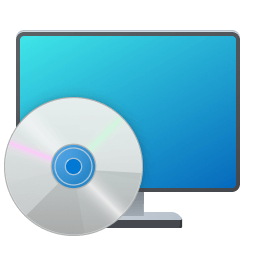 The following fixes have been added to version 21390.1: