How to Root ZTE Grand Max Plus (Cricket)

ZTE make some amazing smartphones that are popular in the USA, Australia, Pakistan, Indonesia and other countries around the world. Cricket is a phone carrier network located in the United States and has over 5 million subscribers.

Their number one handset in the ZTE range at the moment is the ZTE grand Max +, and today I’ll show you how to root it so you can tinker with the OS, install a custom recovery, custom ROM and root-only apps from Google Play. 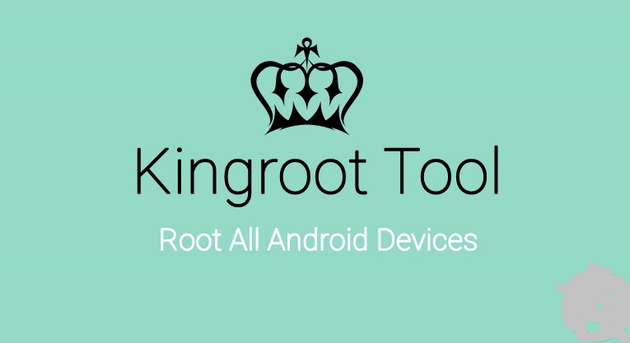 This is what you need to get root access to the ZTE Grand Max Plus smartphone if you’re a Cricket subscriber by using the new and reliable KingRoot one-click rooting tool.

Although far from perfectly named because of the existing Kingo Root tool, the new King root tool claims to root every Android device out there. That’s the tool we are using today for the ZTE Grand Max +. However, this is not extensively tested. Those willing to be guinea pigs should be advanced Android users who know how to fix a bricked handset just in case. From there you can check the comments and see if people had success.

Since this smartphone isn’t extremely popular just yet, you might find it difficult locating custom ROMS to install. That won’t limit your ability to enjoy all the usual applications from Google Play and other third-party sources. You can start by testing out the root checker app and checking this worked for you.

in Android, Rooting, Tutorials No Comments

Mathew Diekhake is a certified Microsoft Systems Administrator from Australia and also the founder and editor of ConsumingTech.com. With a never ebbing desire to cover technology, he is mostly consumed by Windows, Linux, and Android. However, he has spent stacks of hours learning about a variety of computer software, both formally and informally, and has authored tens of thousands of tutorials and news articles since 2011. Mathew has obtained many Microsoft certificates and is a qualified sysadmin (MSCA). Read Mathew's full biography. Mathew's social profiles: Twitter, Facebook, Instagram, LinkedIn, Github
« How to Root Samsung Galaxy S5 G900H on Android 4.4.2 KitKat» How to Use Handoff on Apple Watch