The Samsung Galaxy Tab S2 tablets, can get rooted a couple of ways. If there is ever a custom recovery image available for your device, then you can flash it and then flash the version of the SuperSU that is working for the tablet. That is the method that people who want to install a custom recovery usually follow because it ends up being slightly the quicker of the two ways to end up with both a custom recovery and the device rooted. 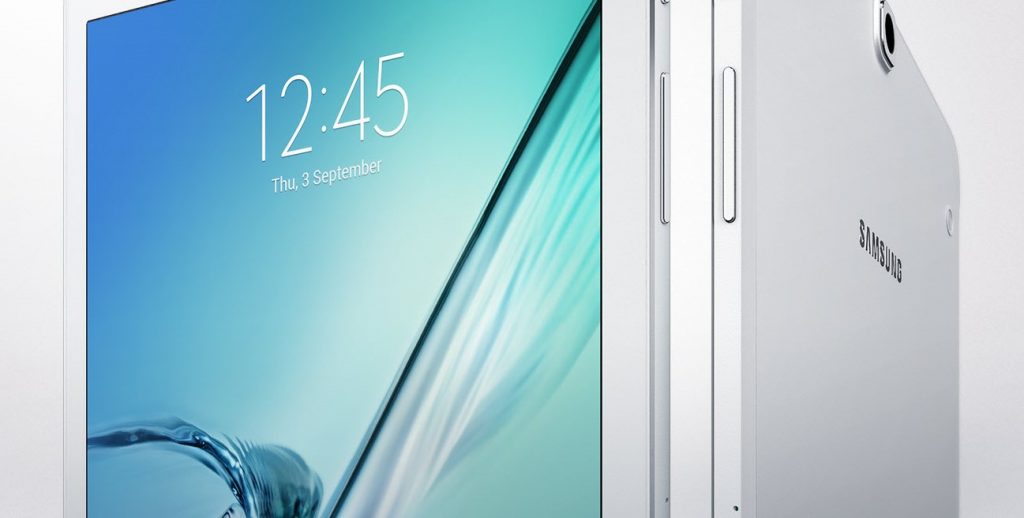 In case you are not sure, a custom recovery is what you need if you want to start installing custom ROMs and change the version of Android. You do not need root access to install a custom ROM. Some people just like to do that for something extra. The act of rooting the Android operating system is what you need to do to be able to install all of the apps that are out there being developed that require access to the root file system before they can run. We see these applications all over the Google Play Store because Google does not mind that they are there, it just doesn’t want to give everyone root access automatically by default. Google prefers giving people a device that comes with the operating system locked and then it is up to you if you want to root it and unlock it so the apps can be installed. The kind of apps that I am talking about include popular titles like Titanium Backup, Greenify, ROM manager, Xposed, Dumpster, Game Killer,

In conclusion, that is how to root the Samsung Galaxy Tab S2 9.7 SM-T815Y tablet when it is running on the Android 5.0.2 Lollipop software updates. The rooting method makes use of Chainfire’s CF-Auto-Root tool, and it is the most traditional method that works on the Android 5.0.2 Lollipop updates. That means you can unroot from the SuperSU app or by flashing a stock ROM on the device. It does not unroot when you take a factory reset like the systemless root versions would.

Rooting is all about root apps, and now you can install any of them, You might be interested in checking out the best root applications available for the Android operating system if you do not already have them in the memory bank. Most of them are available from the Google Play Store, but there is no easy way to find them unless you already know the names. Google is your friend if you need to find out more information about more apps.

Mathew Diekhake is a certified Microsoft Systems Administrator from Australia and also the founder and editor of ConsumingTech.com. With a never ebbing desire to cover technology, he is mostly consumed by Windows, Linux, and Android. However, he has spent stacks of hours learning about a variety of computer software, both formally and informally, and has authored tens of thousands of tutorials and news articles since 2011. Mathew has obtained many Microsoft certificates and is a qualified sysadmin (MSCA). Read Mathew's full biography. Mathew's social profiles: Twitter, Facebook, Instagram, LinkedIn, Github
« Root Samsung Galaxy A7 2016 SM-A710F on Android 5.1.1» Best Custom ROMs for Motorola Moto E 2nd-Gen 2015