The Samsung Galaxy S3 has been about for quite a few years now, but would you believe us if we told you there’s still new variants getting pumped out of the Samsung factories, even to this day? Well, it’s true. They aren’t just the older versions either. You can get some brand new versions if you are located in the right part of the world. The people over in Korea lately have a new device in their smartphone lineup called the Samsung Galaxy S3 LTE SHV-E210K. The following guide shows you how to open the device away from the default factory restrictions by gaining control of the administrative user account that Android always has tucked away by default.

We know this as “rooting Android” which means getting in control of the root user account—the account that has the root level permissions, otherwise known as the administrative account. It allows us to start installing root applications. A root app is any app that required root access before it can run. You can generally install root apps but just not run them when you have an unrooted version of Android. Root apps can do many things, and it all depends on what root apps you choose to install that will dictate what you can do. For examples, there are root apps out there that can customize the look of the device with stuff like Xposed framework, boost battery performance thanks to apps like Greenify, install custom ROMs with apps like the ROM Manager, custom firmware and heaps of other apps you wouldn’t otherwise have had the opportunity to use. 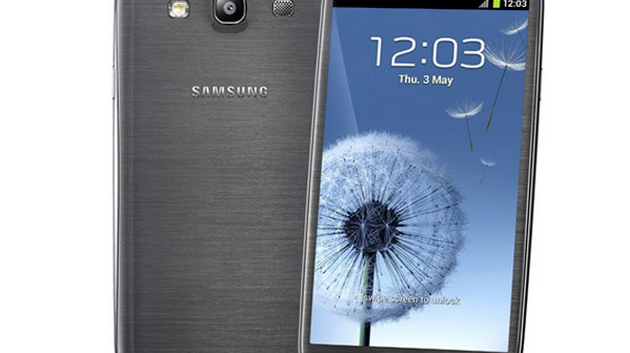 The excellent news is you don’t have to search through repositories as you would with Cydia for the iPhone when you have root access on Android operating systems. Everything is accessible from the Google Play Store, including apps that would help you overclock the CPU for added performance, apps that can help your phone stay alive for more hours during the day, and other practical things most people want. So, let’s take a look at how to open the operating system.

The process we are using today for getting full control of the account that has the administrative permissions is the CF-Auto-Root package from Chainfire. CF-Auto-Root is one of the most commonly used one-click root methods in the world. As you possibly know by now if you like rooting Android, his developing of tools is incredible because users are left with an experience that’s close to the stock Android (plus the added bloatware still from the phone carrier and manufacturer), while still leaving users with the root user account that’s ready to install all the same root apps. Furthermore, his guides are relatively easy to follow, so you don’t have to be an advanced Android user to achieve root access.

The CF-Auto-Root tool might go about getting root access different to other tools, but the result is still the same: you get to install every root app available out there. Many of them are available from the Google Play Store, and you’ll find some that got rejected from Google Play, but the developers have set up websites that host them instead. Do some research before installing apps from outside of Google Play because those are the ones that carry the most risk—Google isn’t able to look after any apps that you are installing from outside Google Play which is why they come with the heightened risk factor.

Mat Diekhake is the editor of ConsumingTech.com. He has been inseparable from the internet since Web 2.0 in 2005, and by 2008 decided on a career in IT. With a never ebbing desire to cover technology, he spends most days consumed by Windows, Linux, and Android in particular. Though he has spent innumerable hours learning consumer software in general, formally and as an autodidact, and has personally authored over 10,000 articles since 2010. He is a qualified Microsoft Windows systems administrator (MSCA). Read Mathew's full biography. Mathew's social profiles: Twitter, Facebook, Instagram, LinkedIn, and Github.
« How to Root Samsung Galaxy Note 3 N900 on Android 5.0 Lollipop with ClockworkMod Recovery» How to Root Samsung Galaxy S5 G900F on XXU1BOA3 Android 5.0 Lollipop