How to Root Motorola Moto G (2015) and Install TWRP Recovery

The third-generation Motorola Moto G is now out and a reliable rooting method made readily available thanks to SuperSU. 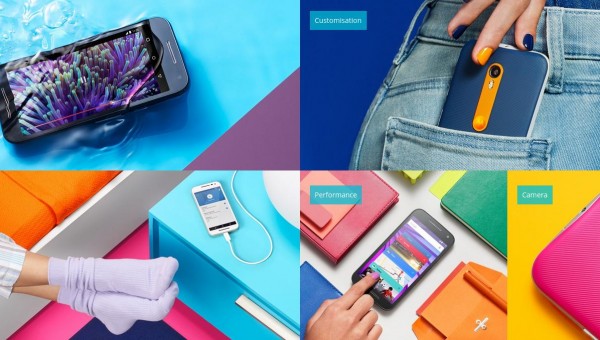 HOW TO ROOT THE MOTOROLA MOTO G 2015 THIRD-GENERATION

1. Download and install Minimal ADB and Fastboot to the computer.

2. Download the SuperSU file you need. Transfer the SuperSU to the internal SD card root folder. Don’t hide it in a sub folder.

4. Transfer the TWRP recovery to the minimal ADB and fastboot folder.

5. Open the py_cmd.exe file found in the minimal ADB folder.

6. It will now open the command prompt windows for you to type some commands.

14. You should now be in the desired TWRP recovery mode.

15. Choose the Install option from the TWRP menu and browse the internal SD card for the SuperSU file.

16. Go back to the main TWRP recovery menu and reboot the device from the options.

Now you have root access running on your third-gen Moto G. The custom recovery allows you to directly install custom ROMs and take NANDroid backups. Remember to always apply the NANDroid backup before installing new ROMs.

in Tutorials No Comments
« How to Root Samsung J1 SM-J100H on Android 4.4.4 KitKat» How to Unlock Bootloader on Motorola Moto G 2015